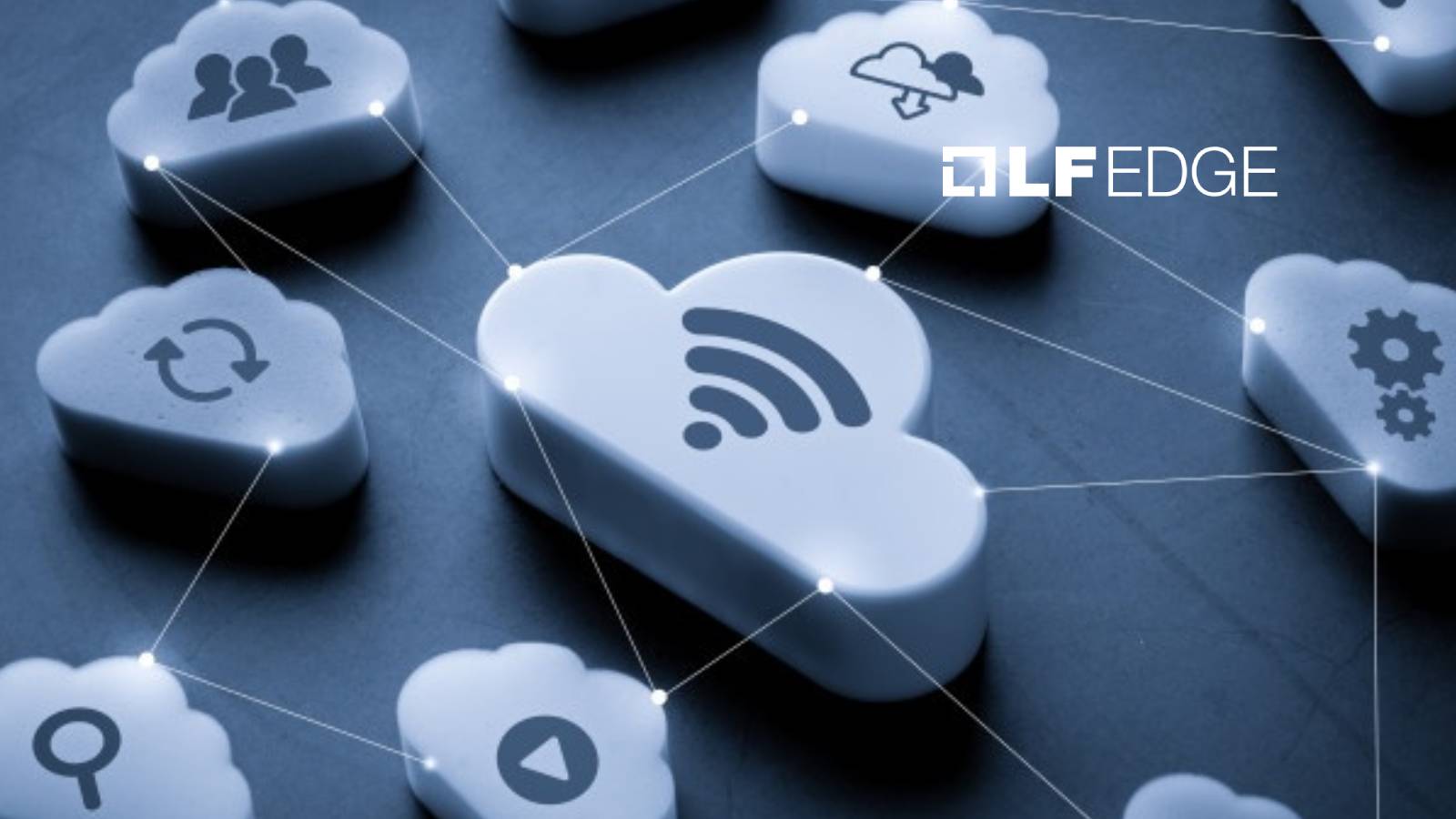 LF Edge, an umbrella organization within the Linux Foundation that aims to establish an open, interoperable framework for edge computing independent of hardware, silicon, cloud, or operating system, announced maturing of its Fledge project, which has issued it’s 1.8  release and moved to the Growth Stage within the LF Edge umbrella. Fledge is an open source framework for the Industrial Internet of Things (IIoT), used to implement predictive maintenance, situational awareness, safety and other critical operations.  Deployed in industrial use cases since early 2018, Fledge integrates IIoT, sensors, machines, ML/AI tools-processes-workloads, and cloud/s with the current industrial production systems and levels, as per ISA-95.

Fledge v1.8 is the first release since moving to the Linux Foundation. However, this is the ninth release of the  project code that has over 60,000 commits, averaging 8,500 commits/month. Concurrently, Fledge has matured into a Stage 2 or “Growth Stage” project within LF Edge. This maturity level is for projects interested in reaching the Impact Stage, and have identified a growth plan for doing so. Growth Stage projects receive mentorship from the Technical Advisory Committee (TAC) and are expected to actively develop their community of contributors, governance, project documentation, and other variables identified in the growth plan that factor in to broad success and adoption.

“Fledge, initially seeded by OSISoft and Dianomic and now a diverse project within LF Edge, is a great example of open source integration. By working closely with Google and other ecosystem partners on new and emerging use cases, we are bringing the power of LF Edge to a broader market,” said  Arpit Joshipura, general manager, Networking, Edge and IoT, the Linux Foundation. “We look forward to building an open community of industrial users, suppliers and integrators.”

Utilizing Fledge to gather and analyze machine, process, environment and operator data in context, improved efficiency, quality and safety is achieved.  Gradient Racing used Fledge, Google Cloud, and Motorsports.AI to build IIoT based digital twins of each track, a machine simulator and an operator simulator to optimize car configurations and driving strategy before each race.  Using Fledge, TensorFlow and Kubernetes, two all-time track records were broken in the GT3 2019 season.

“Google Cloud helps customers deliver artificial intelligence to applications from the edge to the cloud,”  said Craig Wiley, director of Product Management for Google Cloud AI.  “Fledge’s ability to collect, process, transform and send machine data as well as run TensorFlow Lite on the edge makes it an excellent complement to Google’s AI platform. As an active member of the Linux Foundation, Google is proud to support this open source community through contributions to the Fledge project, empowering next generation industrial processes and machines.”

Fledge has rapidly become one of the most active open source IIoT projects. Adding to the momentum are new contributors, contributions and integrations. Highlights include:

Industrial Operational Technology (OT) markets are new to the Linux Foundation, and open source projects are new to OT use cases. Like the LAMP stack enabled web application development, the Fledge project’s mission is to enable IIoT application development.  Together we can solve the diversity and complexity issues when collecting and processing data beyond  current control networks and eliminate silos of data by integrating with mission-critical ISA95 systems, ML systems, and the cloud.