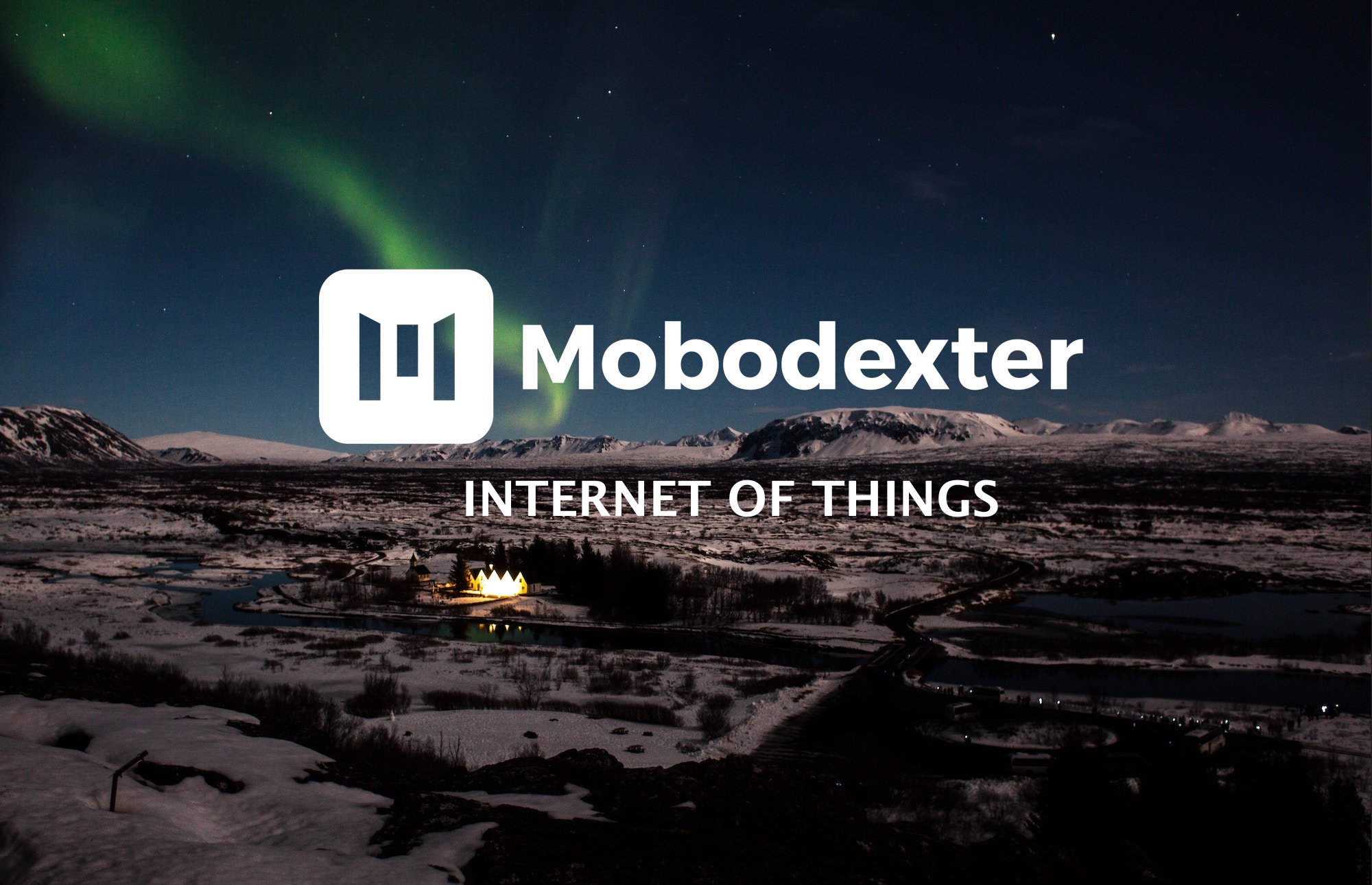 Key Drivers of the Edge Computing Market – The massive growth of the IoT market has not shown any sign of slowing down. According to IIDC, there will be around 41.6 billion things connected to the internet by 2025. The IOT market size is expected to be worth $24.88 billion by 2022. As the internet of things is rising, it has also accelerated the growth of Edge computing. The global Edge Computing market size is valued at USD 2.8 billion in 2019 and will reach USD 9 billion by 2024. For a technology like IOT, edge computing has become a way of life. Edge computing moves the data processing and storage closer to the source of data generation. Moving the data analysis closer to the location where it is collected has become the new norm. This process reduces the latency of the IOT network and drives real-time action, which is the cornerstone of the IOT.

Data as a driver for Edge computing

The need for moving the data closer to the edge is one of the driving factors in the prolific of the growth of Edge computing. IOT has driven the growth of data multifold. Most devices coming into the market are equipped with the capability to gather data and the capacity to send this data to the cloud. These generate vast volumes of data, and the cost of managing these data keeps increasing. In traditional IOT, these data sent to the cloud located at some central location are processed, analyzed. If an anomaly is detected, it drives the action back to the things. All the data may or may not be relevant in driving operations for the IOT devices.

In most cases, IoT data can remain closer to where data is generated. It is estimated that, in general, 55% of the IOT data can be processed at the edge. Moving the data storage and processing closer to the side reduces the time taken to make the round trip to the cloud and can impact an instantaneous decision. This way of processing provides the edge of the ability to funnel the most critical data to the cloud, thus reducing the cost.

Growth of Edge computing is also fueled by the market growth of components that make the edge computing. The first and foremost is the hardware components. The hardware includes the gateways and the things which are the sensors. The primary one is the gateway. The gateway forms the central connecting piece on the edge of IOT architecture. It manages the data upstream and downstream. It is placed closer to where the sensors are located. For example, in a smart factory, a gateway will be on the factory floor, and all the sensors in the factory will send its data to the gateway. The gateway connects the sensors’ data to the cloud. In the most straightforward architecture, the edge gateway holds the data from the sensor, stores in the local database. Edge gateway sends the data to the cloud in batch. In Edge computing, the edge gateway steps up its role and does data processing. Edge computing can run AI and ML algorithms to predict future behavior. These algorithms can predict failure and drive preventive actions based on historical data. As IOT and edge computing technology scales, the gateway vendors are adding more and more capabilities making it inevitable and pushing its growth further. The sensor or the endpoints come with different communication technology like ZigBee and Z wave. The gateways in today’s market should support multiple network protocols to have the ability to communicate with these sensors. They have also added support to provision the device, store the data, run analytics, and provide capabilities to visualize the data locally. The improved and added features on the gateway are directly driving the edge computing market growth. There are several players in the edge gateway market.

The other enabler in edge computing is the growth of the communication network. In IOT, the sensors need to be connected to the cloud. The communication protocol used by some of the endpoint devices are old and are typically slow. The move to 5G will be a great enabler for the adoption of edge computing.

Edge growth is also fueled by the growth and availability of customized software and application for edge networks. As the edge IOT started picking up steam, several players, including cloud vendors like Amazon, Microsoft, began to developing and releasing software customized and optimized for edge application. The software includes the operating system for gateways and all the application that’s on top to support managing the sensors and if necessary, connectivity to the cloud. The edge software should have the capability to support multiple protocols to enable connectivity to the sensors, which could be supporting various protocols. The edge software should also provide the devices, the sensors, which get newly added to the network. It should be able to manage the data, store the data, and secure the data. The edge should also filter the data and send the data as necessary to the cloud. The current edge devices are making a decision based on predetermined rules that drive actions based on specific events. The edge can run lightweight Machine learning and artificial intelligence. Amazon has released AWS Greengrass with ML interference for edge computing.

These Key Drivers of the Edge Computing Market are driving significant growth. Hence the IOT edge computing market keeps growing at a phenomenal rate, and we expect to see more innovation that will accelerate the adoption.