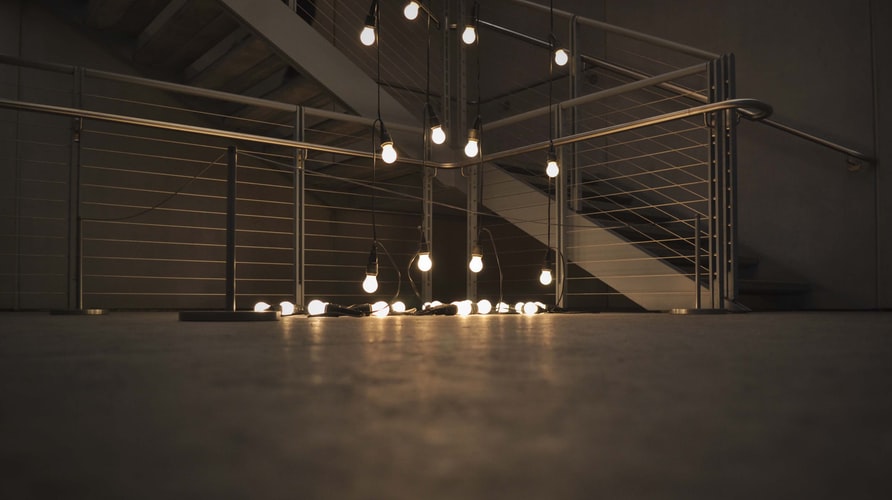 I recently had the opportunity to speak with Stefan Sigg, Chief Product Officer, Software AG about the current and future state of IIoT prior to the release of their research showing the problems with IIoT adoption in manufacturing and automotive sectors in North America.

You may also like:  7 Common IoT Mistakes and How to Avoid Them

How are IoT, cloud, and integration evolving?

The cloud migration wave is being driven by hyper scalers like public cloud providers that want to get as many companies as possible to the cloud and use their platform. Cloud migration is triggering huge demand and necessity for integration middleware.

Reason 1: No one completes migrate everything, only 70 to 90 percent. They still have legacy systems on their platform in their datacenter. Once in the cloud other parts of the application get replaced by cloud services. All the cloud hyper scalers want and need help customers to reestablish integration even post cloud migration. We help cloud providers give their customers a less frightening story about cloud migration. Enterprises struggled a long time to establish application and business integration in the on-premise world and now when moving to the cloud they are concerned with the time the integration in the cloud will take.  Hybrid cloud integration middleware makes it much easier.

What are the keys to a successful IoT strategy?

The edge is coming. We see a lot of demand for machines deployed within the factory. Part of the central data center will be moved into the cloud and others will be deployed at the edge and you will need to integrate them. Cloud, edge, and the combination of connection points are creating a huge rebirth of integration middleware.

How are IoT devices being secured?

IoT can also mean the Integration of things. Smooth flow of data between the device and the central repository. There used to be a service bus and now it’s an IoT platform. There is a need for specialized connectors for devices. Have specialized connectivity software. This is specialized integration middleware for devices to quickly build applications on top. Security is a built-in feature. Public keys and encryption are part of device management including updated firmware.

Do you have a couple of use cases you would like to highlight?

Water management. In England 3 billion liters a day are lost through leaks from pipes – equivalent to the amount of water used by more than 20 million people in an average day. We have created an IoT application accelerator. We have pre-thought 80 percent of a water management leaking driven by Telstra in Australia using newly built sensors in water pipes to measure leakage and communicate in real-time. You can react fast and predictive scenarios to save water. The template application can be reused for other water infrastructure everywhere. Water management and water supply are similar everywhere. Once you attach the sensors you can deploy very quickly.  This enables more companies to create a value-generating IoT application.

Special set-up in Germany, the joint-venture company ADAMOS is a consortium of German machine manufacturers who have built a platform upon which everyone can build their own IoT applications and learn what it takes to further minimize the effort to build application.

My favorite application is by Durr, world leader for painting robots for cars. A different color is needed for each chassis. They created intelligence to do efficiently and reliably. Real-time analytics monitoring to ensure when you find a malfunction a line is stopped. One car needs to be repainted versus five when a human was monitoring. Over time, they will use predictive analytics to reduce errors to zero.

What are the common challenges you help companies overcome?

Integration — once you deal with IoT data, you have to deal with other systems surrounding it, like ERP, supply chain, or manufacturing execution systems. There are many other systems that need to be integrated.

Do you have any concerns with the current state of IoT initiatives?

You have to have the right expectations.

IoT is, and will be, a mega thing. It’s not hype, it’s not going away. IoT applications will explode. It’s difficult to predict how fast they will explode. It depends on the company’s readiness, willingness, and skill set to define those.

It’s all about desirability, feasibility, and viability.

What do your customers want? Answering the question is not so easy. Machine builders are engineers. They need to get used to thinking like software designers. It’s a generational problem you will have a different attitude of how hardware and software work together. Who will be faster a domain expert learning software or the software engineer learning the domain? Amazon is not a retailer is a software company that learned retail. We see the same in banking, insurance, and manufacturing. You can say the retail industry has already been conquered by software. IoT generates data and then people do creative things with the data.

What do you see as the future of IoT initiatives?

We see it everywhere. Machine companies are so specialized in their types of machines they are not competitive so they are willing to share ideas and technology. Every industry has its IoT challenge. Data is highly valuable but what will you do with it to commercialize. In the future, all items will produce data – chairs, tables, everything. Right now our alarms systems, appliances, used to be connected are now computers with fancy hardware around. With the data, there will be software handling the data and then it’s a question of what do I do with the data.

What do developers need to keep in mind with regards to their IoT initiatives?

The job as a developer is getting a huge renaissance because companies have been reducing to just operators of systems. Used to build software for different areas of their business. IT organizations forgot how to write code. Now we will see a big rebirth. With the products, they produce they will create data and need to write code. Huge opportunity for the developer. It takes skills in analytics, ML, UI technology, learn packages and languages like JavaScript and Reacts, looks at the statistics of GitHub number one is JavaScript. Learn AI technologies, especially Python. On Stack Exchange, most questions are related to Python. Understand the basics of data structures, analytics, and “The Art of Computer Programming.”

Software AG has conducted a survey of heavy/auto industries and IoT adoption. The key takeaway is that major industrial and automotive manufacturers are far behind the industrial IoT innovation curve, harming productivity and revenues.

The survey also revealed that the vast majority of manufacturers queried report that their IIoT investments are limited – locked in one small department or sector of their company – preventing these organizations from sharing the power of IIoT across their enterprises.  This has caused these manufacturers to lose millions of dollars in potential profits as they fall behind more forward-thinking competitors that have invested in predictive analytics and innovative integration strategies that scale IIoT across the enterprise.

Other key findings include:

7 Common IoT Mistakes and How to Avoid Them