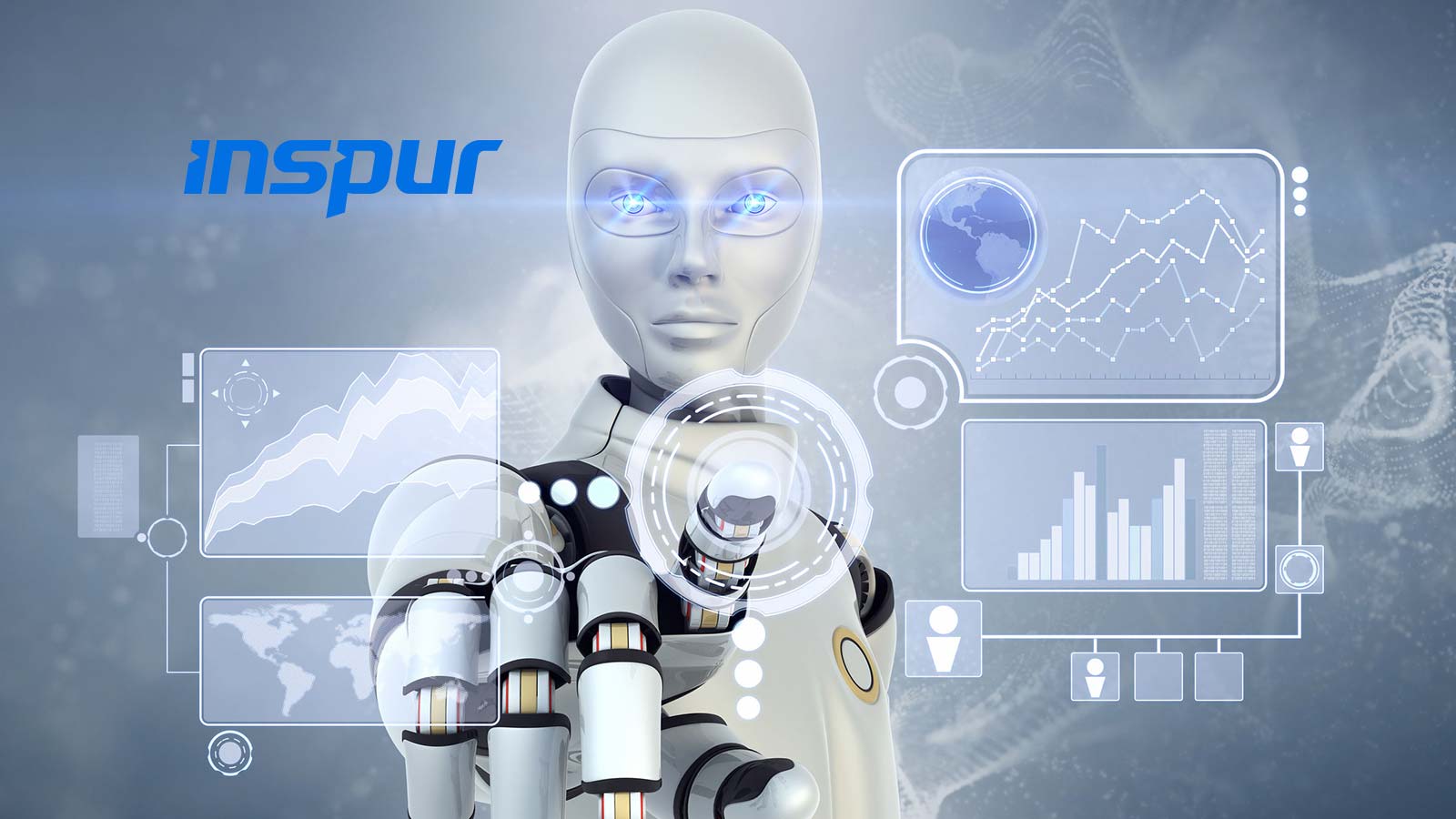 Inspur Announced That Its Edge Computing Servers  NE5260M5 and NF5280M5 Now Support the NVIDIA EGX Platform and Have Obtained the NGC-Ready for Edge Certification, Allowing Users to Quickly Deploy and Efficiently Run AI Workloads in Edge and Micro Data Centers.

Read More: How Is Artificial Intelligence (AI) Changing The Future Of Architecture?

The two servers announced at the conference have been specially designed for edge computing scenarios. Among them, NE5260M5 is only 1/2 the size of a standard 2U server and can be wall-mounted. Small but highly scalable, it can be equipped with up to 6 Tesla T4 GPUs, guaranteeing sufficient performance to meet the needs of various edge AI applications, and has been implemented by the China Mobile Research Institute in large-scale applications in edge computing pilot and test scenarios. The NF5280M5 on the other hand features Inspur’s proprietary spatial layering technology and extremely flexible configuration. With unique I/O expansion modules, it can equip up to 8 Tesla T4 GPUs, making it ideal for complex compute-intensive AI workloads at the edge of networks.

In addition to announcing the support of the edge servers for NVIDIA EGX, Inspur also showcased an extensive range of AI server arrays at GTC China. At present, with AI servers that fully address data centers and edge computing and the ability to develop AI algorithms and management software, Inspur is ready to deliver full-stack AI solutions to its customers.