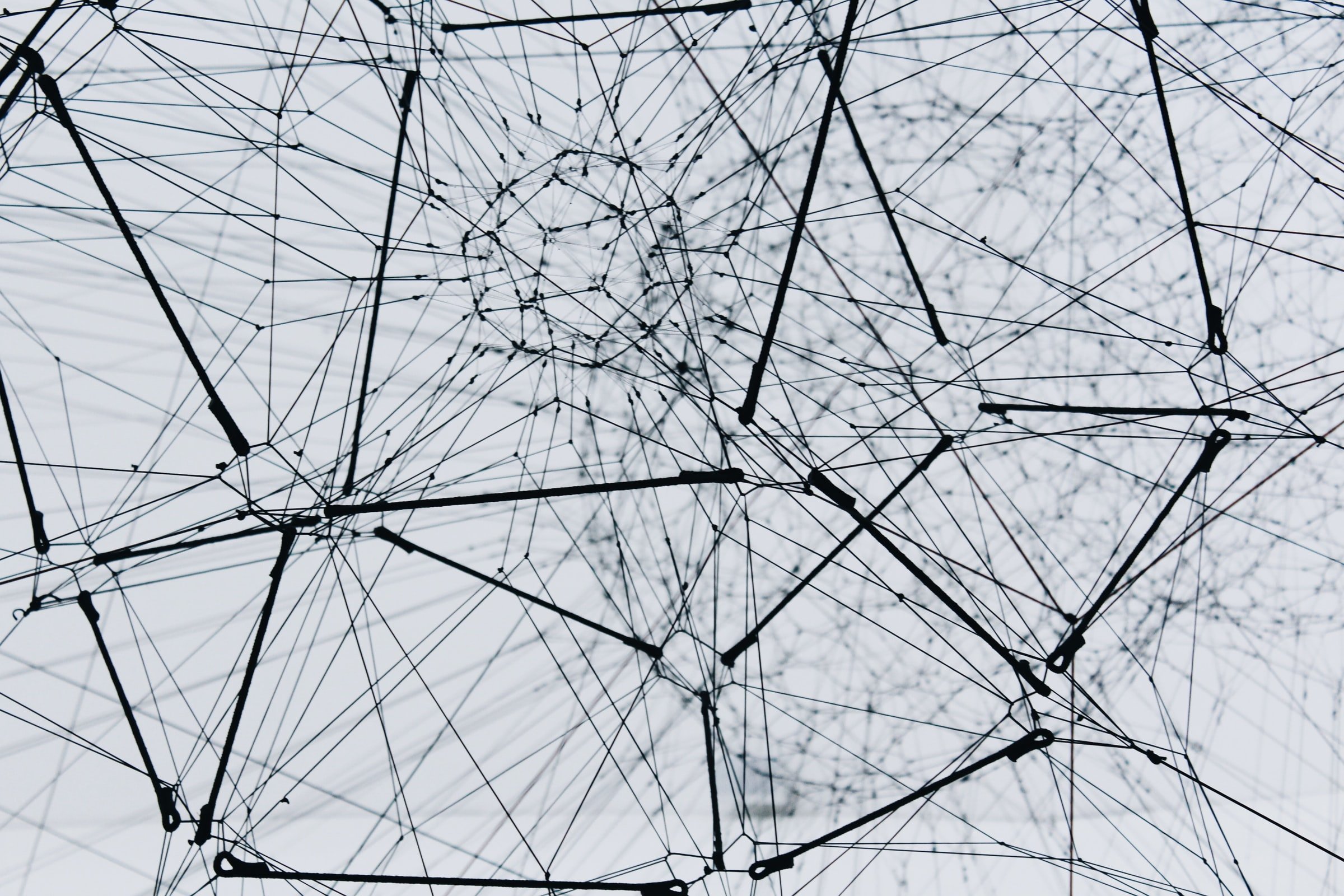 By Ryan Daws | 23rd February 2022 | TechForge Media
Ryan is a senior editor at TechForge Media with over a decade of experience covering the latest technology and interviewing leading industry figures. He can often be sighted at tech conferences with a strong coffee in one hand and a laptop in the other. If it’s geeky, he’s probably into it. Find him on Twitter: @Gadget_Ry

Satellite communications giant Inmarsat has found the vast majority of businesses are not using their IoT data effectively.

For its research, Inmarsat interviewed representatives from 450 organisations across the agriculture, electrical utilities, mining, oil and gas, and transport and logistics sectors.

86 percent of the respondents admitted their organisation is not using the data from IoT projects as effectively as possible.

“While our latest research shows that the majority of today’s organisations are now gathering IoT data, there is still plenty more that businesses need to do to derive the maximum benefit from it.

The ultimate measure of an IoT project’s success is how it improves the way a company and its partner eco-system operates. This is largely resultant on the type of data extracted and how it is shared and turned into practical and actionable business insights in a timely manner.”

The main barrier to effective IoT data usage is concern around security and data privacy, as cited by over half (54%) of the respondents. This was followed by delays between data collection and availability (46%).

“It’s clear from our findings that many businesses still need to employ an IoT data strategy as part of their overall IoT strategy, to ensure their data gets to where it needs to go within the organisation, let alone to other parts of the supply chain,” continues Carter.

Around one-third (33%) of the respondents cited a lack of IoT data strategy as being a barrier to effective use.

“Without a coherent IoT data strategy in place, businesses will struggle to develop the culture of open and responsible data sharing and collaboration required to ensure their IoT projects are successful,” explained Carter.

“Four out of five businesses currently share the data created from their IoT projects only within their organisation, due to concerns around security or privacy, limiting their ability to extract real business value from this data,” said Carter.

“However, it is encouraging businesses intend to change this situation, as organisations become increasingly open to sharing non-sensitive IoT data with their partners, increasing productive supply chains.”

A larger proportion (38%) of businesses are shifting towards sharing data with the wider supply chain compared to a smaller percentage (20%) that plan to limit IoT data to select departments.

(Photo by Alina Grubnyak on Unsplash)