For many manufacturing companies, implementing IoT has proven to be so beneficial that it’s actually comparable to a full-fledged industrial revolution. By now, the disruption is moving forward at a head-spinning pace: a survey by PwC has revealed 85 percent of questioned companies will have adopted IoT in one or several of the key business areas by 2020.

Despite the challenges, companies have no choice but to embrace industrial IoT — otherwise, the risks of being driven out of business are just too high. However, transitioning to smart enterprise implies paying close attention to industrial IoT security. Overlooking IoT security challenges may stall company operations in general and negate the positive digital transformation effects.

In the age of digitized everything, security breaches and hacker attacks are no longer even newsworthy. The spread of cloud services and the advent of the Internet of Things have urged enterprises to enhance security and rethink their company policies.

An IIoT network needs an advanced security system: not only to ensure a non-disruptive smart factory workflow, protect employees and assets, but also to secure business-critical information from competitors.

Why Security Is Critical for Industrial IoT

To understand the critical security challenges in industrial IoT, we will have to look at the components of an industrial IoT system. Typically, an industrial IoT infrastructure encompasses a vast variety of interconnected devices and software aggregating and transmitting data and accessing the Internet.

The overall complexity of a smart factory IoT system is extensive, and the number of security loopholes subsequently increases to a dramatic extent. Clearly, traditional firewalls and antiviral systems will not be sufficient; the complex IIoT infrastructure demands something more advanced.

In an enterprise setting, industrial control systems that are most prone to cyber-attacks comprise of supervisory control and data acquisition systems (also known as SCADA), programmable logic controllers, interfaces connecting humans and machines as well as distributed control systems. 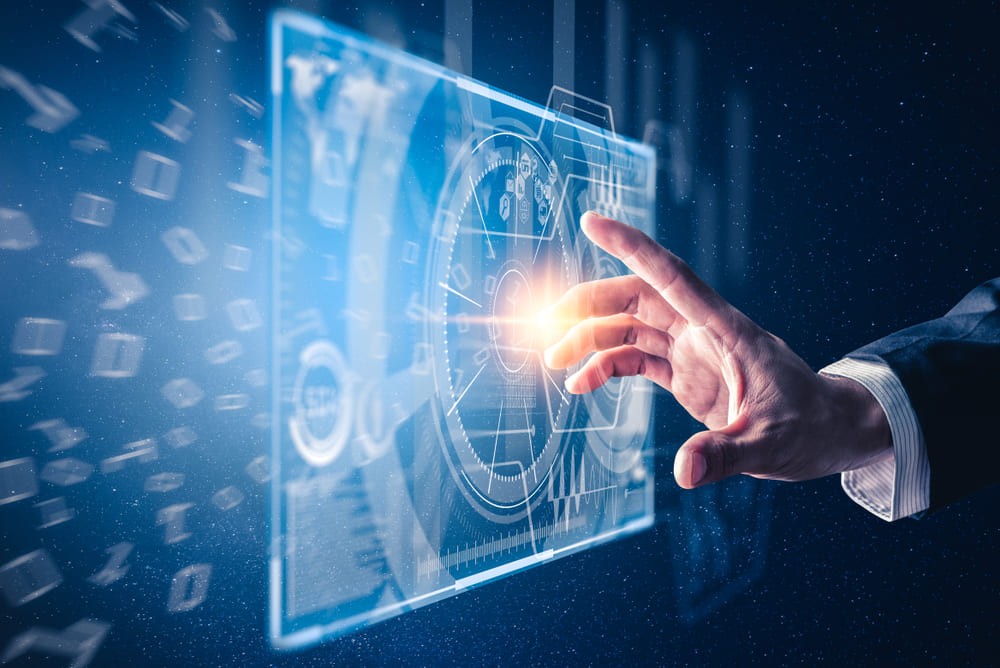 Device hijacking: This threat is usually hard to detect. A device will appear to be working in its usual fashion, but in reality, it is being controlled by hackers and is used to infect other devices. For example, a hijacked smart meter can infect other smart meters and eventually enable hackers to take control of an entire enterprise energy management system.

DDoS attacks: The acronym stands for “distributed denial of service attack,” i.e. an attack coming from multiple sources and blocking end-users from accessing the system. Needless to say, such IoT security breaches in an enterprise environment are some of the most harmful.

PDoS attacks: This type of attack damages the target devices permanently and is potentially capable of creating major disruptions to an entire enterprise workflow. Interrupting production, damaged equipment, and defective products are some of the undesired outcomes of PDoS attacks.

Man-in-the-middle: These types of attacks are inflicted by humans. The attacker may damage one of the elements of the IoT infrastructure or interrupt communication between the two systems. The damaged system can further impact other devices or systems, thus leading to a domino effect and serious physical damages.

How to Ensure Security in Industrial IoT

As you can probably now see, ignoring IoT security in an industrial environment could be quite dangerous and lead to serious consequences.

Identifying existing threats is completely in line with the current IoT security best practices. To start off with, indicate the security risk types characteristic of your enterprise: the availability of services, data integrity, damaged products, equipment or inventory, personnel safety, etc. These risks may change with time, as your enterprise infrastructure undergoes its transformation.

This step involves creating a register of every component of your IoT network, from the smallest IoT sensor to an entire manufacturing plant. Thus, if any of these components become infected or start displaying non-typical activity, it will be much easier to detect. Identifying security vulnerabilities within these devices will help you prepare the security system of your smart plant to stand up to potential threats. 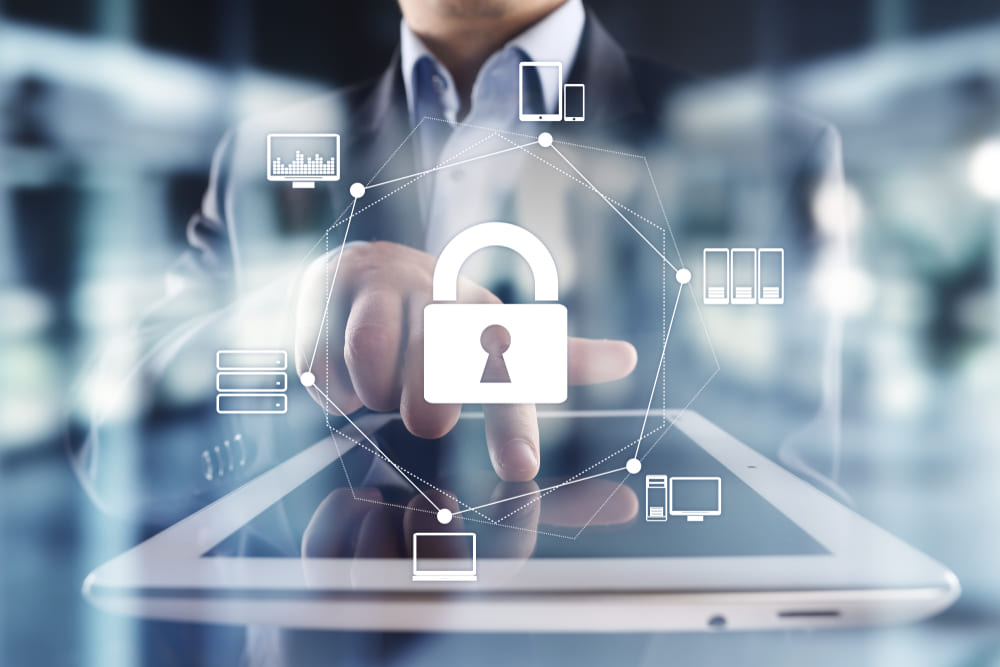 Knowing exactly who has access to each of the IoT devices on your register may assist you in attack prevention and detecting potential hazards. You may use the Principle of Least Privilege (PoLP) widely applied in sensitive data protection as a regulatory basis to grant or deny access rights.

Password protection alone may not be enough. To ensure secure access consider using advanced face and voice recognition systems, biometrics, etc. Knowing how devices connect to each other is also highly important in the prevention of IoT security breaches and attacks.

Every device on your enterprise IoT network has operation standards you can rely on. The compromising of just one of them is an indication that a security breach may be in progress. However, you don’t need to monitor every device on your network, as long as you know how they are interconnected.

Monitoring the most critical devices may be enough to detect an IoT cyberattack, and provide you the opportunity to swiftly quarantine malfunctioning devices to stop them from infecting your enterprise network.

Use Software Solutions for IoT Security

According to recent trends, all enterprise data is security-relevant and should be captured, indexed, and categorized to pinpoint possible threats. To ensure IoT security, processing and analyzing data from firewalls, IDS and antivirus software is clearly not enough since they only deal with the so-called ‘known’ threats.

In order to detect advanced and previously unknown security hazards, security experts have to analyze data types, which are seemingly irrelevant (OS logs, LDAP/AD, badge data, DNS, NetFlow, and email/ web servers). In fact, both security and non-security data has to be captured and monitored to provide real-time notifications and alerts.

Based on big data analysis, advanced security software is now setting new standards for enterprise security management. IoT security systems will automatically alert you of any anomaly by detecting events that deviate from the norm as well as the combination of events that seem abnormal.