Initially, cryptocurrency markets started out on a slow incline, but this year, in the first week of April, Bitcoin (BTC) and Ethereum demonstrated new momentum with a 20 percent gain in investment ratio. 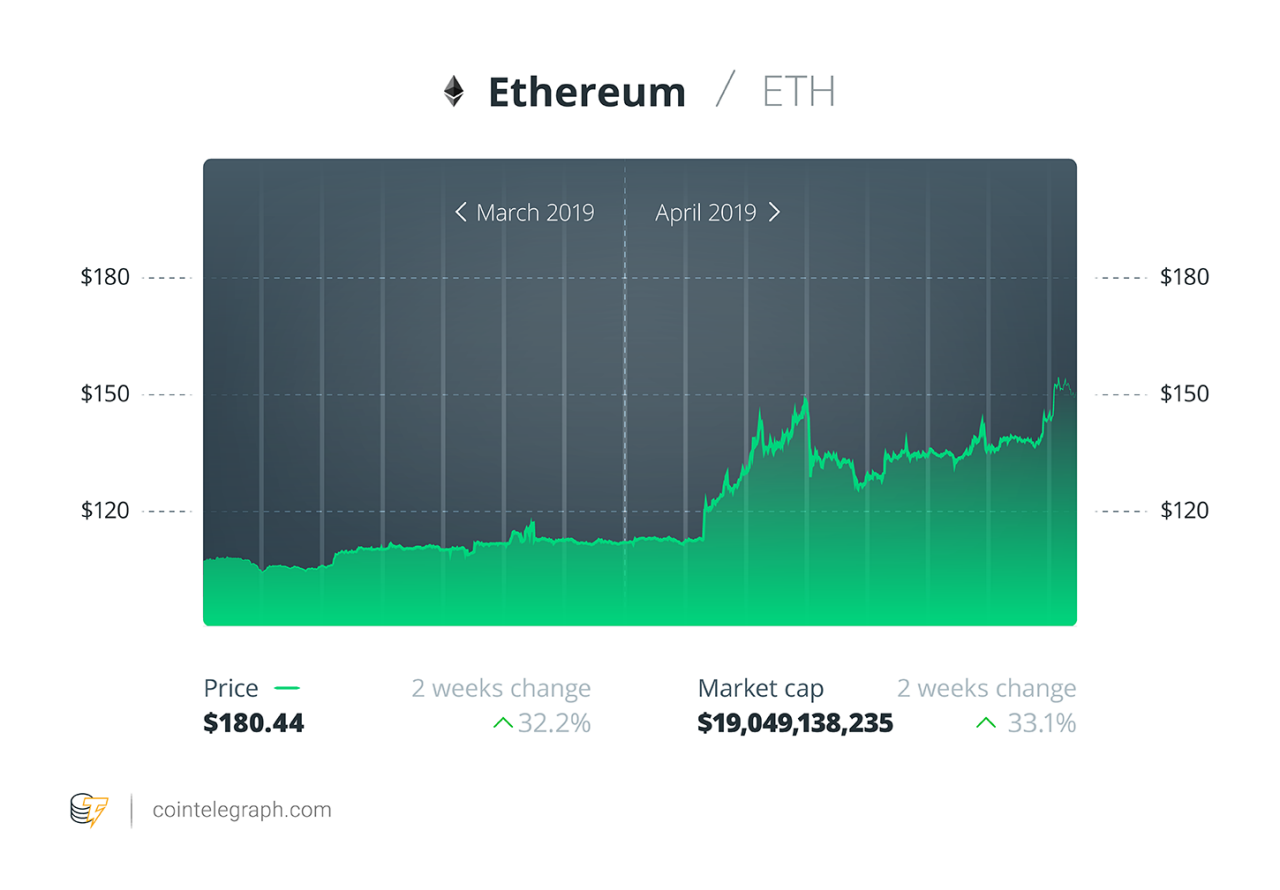 “This is a time of great opportunity” for enterprises. How? The new changes and growth will facilitate greater adoption of Hyperledger and Ethereum among the leading enterprises and communities of respective organizations.

Ideologically, the evolution of these two types of blockchains takes an approach much closer to the goal of complete transparency for all and for every online transaction. 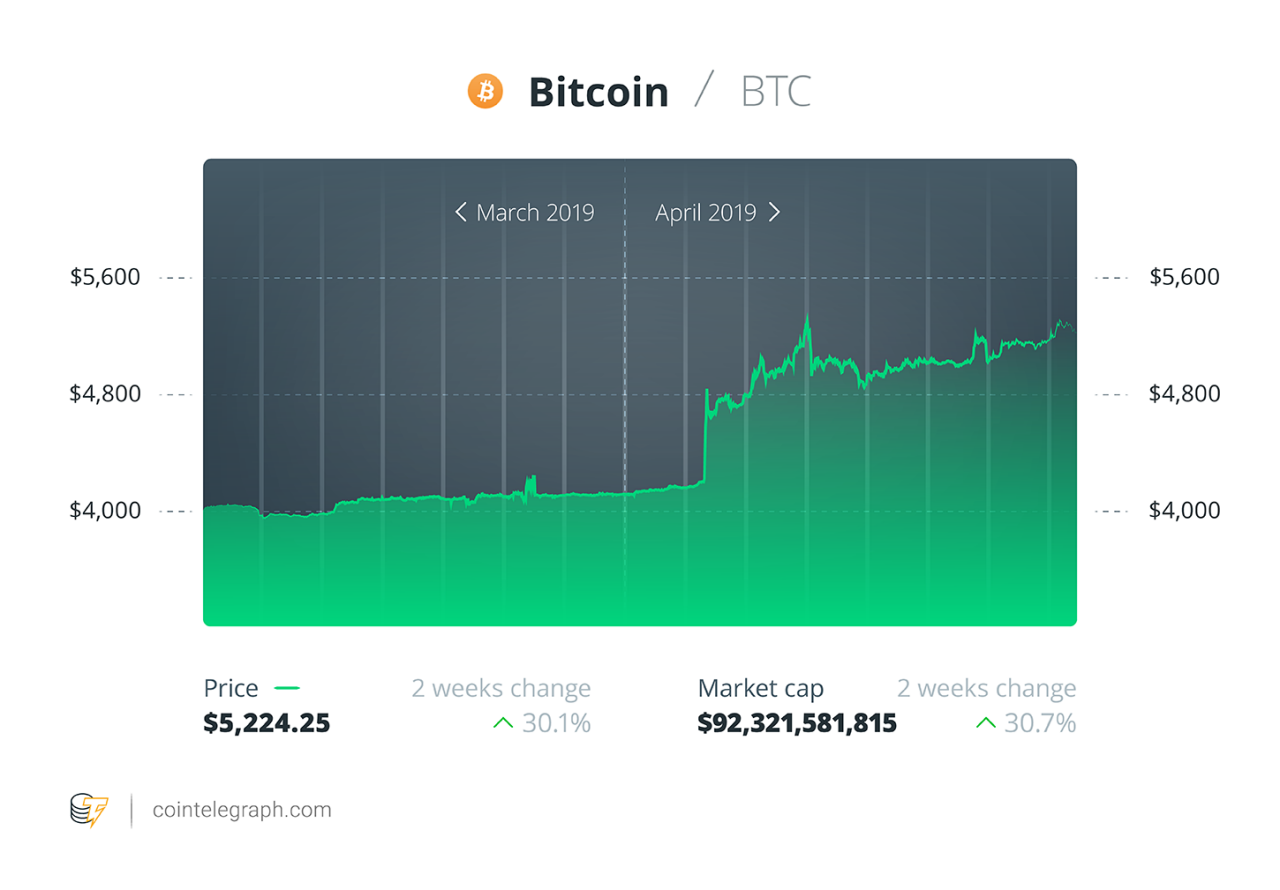 The members of the community who have been involved significantly in blockchain projects will now be more keenly asking: Which one should I use — Hyperledger or Ethereum?

However, many startups, SMEs, and big enterprises are also looking for blockchain platforms that will benefit their business. So, if you want to understand the difference between Hyperledger and Ethereum and how each can benefit your business, then you’re in the right place.

Before diving into the concept, do you know which blockchain model you are focusing on? Do you know the blockchain adoption stats? If no, here are some important details for you.

A survey on 2019 Technology Industry Innovation by KPMG suggests that 41 percent of businesses are likely to adopt and implement blockchain into their business operations in the next three years.

In the same survey, reports revealed that 48 percent of enterprises think that soon blockchain will change the way they conduct and manage their business activities.

In the coming years, blockchain is expected to make the biggest impact on the processes involved in trading by 22 percent and will also help in reducing cybersecurity risk at 20 percent.

Now that you know the blockchain industry stats, it will be easier for you to choose one over the other blockchain technologies. So, let’s get to it. 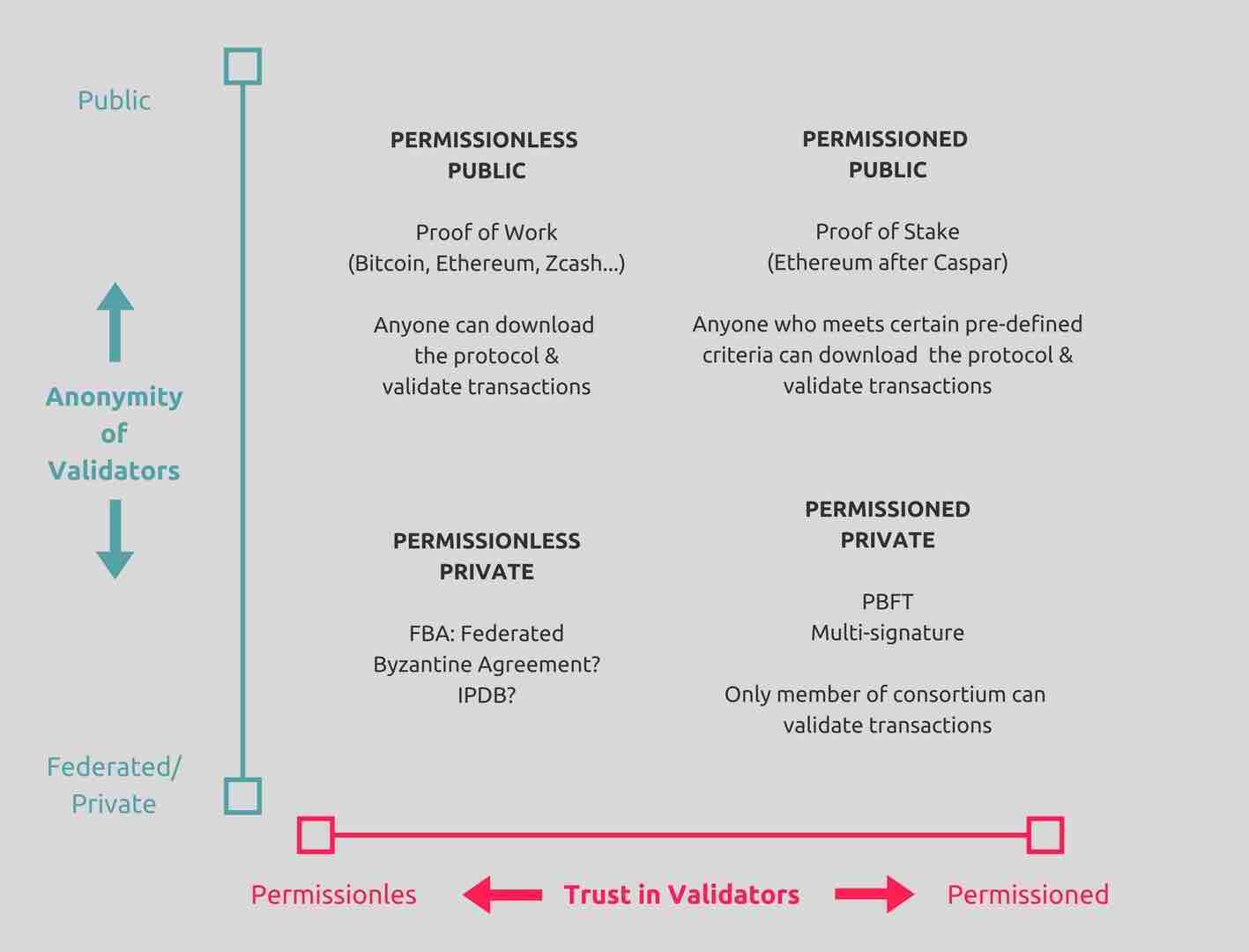 The main difference between public and private blockchain is how you will participate in the network. How will you execute the consensus protocol? And, how will you maintain the shared ledger?

Ethereum is completely based on an open network and anyone can join this network. For example, Bitcoin is one of the best examples of a public blockchain network on the market today.

Hyperledger requires an invitation or permission to join the network that also needs to be validated by the set of rules created by the network starter.

Businesses who set up a private blockchain will generally set up a more digitized, streamlined, and transparent process to have insight into customers data or company’s information. This includes banks, financial institutions, and trading firms that are managing their data all on a trusted digital platform to replace paper trading and money transaction.

Hyperledger and Ethereum both can be used to develop EVM and smart contracts. However, the choice for programing language can differ. 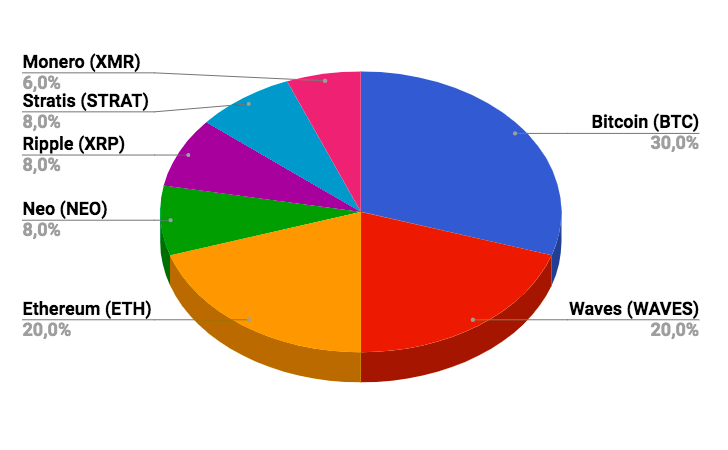 Cryptocurrency is something being talked about all over the world. Cryptocurrencies are built over blockchain technology. And, Ethereum is a well-known blockchain enabled technology that has its own native token or currency, called Ether which can be obtained by network participants. Ethereum can be of great use for businesses that involve the use of cryptocurrency.

In late February, J.P. Morgan announced that they would become a member of the Enterprise Ehereum Alliance (EEA) and also launched the “digital U.S. dollar.” This step aims to provide enterprises with an opportunity to take advantage of the safe, scalable, and confidential cryptocurrency transactions in the business world. 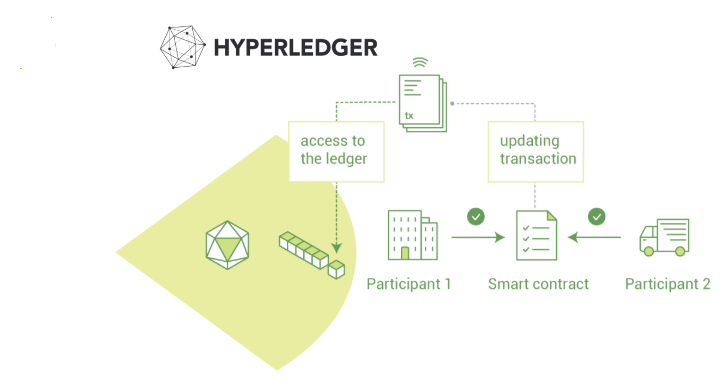 On the other hand, Hyperledger blockchain technology does not work on cryptocurrencies; hence, there is no mining. This enables scalability in handling high transaction rates which will further automate business deals across the network. And, no token means you can create custom tokens throughout the process using a modified chain code.

When it comes to privacy, all network participants on any transactions taking place in Hyperledger blockchain encrypts the identity of each user, irrespective of the number of parties involved in the transaction. The encrypted data can only be decrypted at the time you run transactions, and no such privacy issue occurs at any stage. 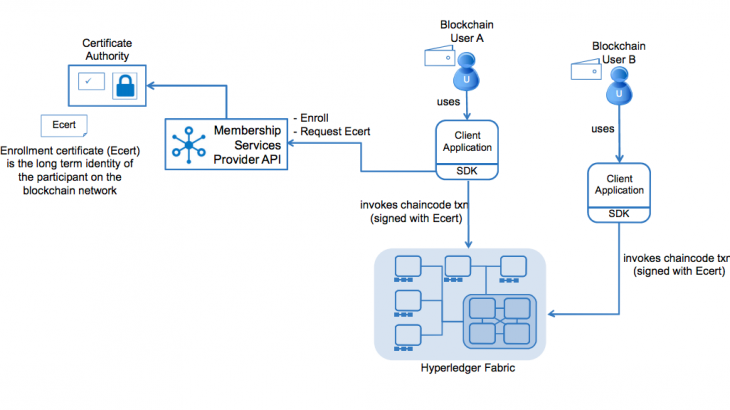 When it comes to privacy, all network participants on any transactions taking place in Hyperledger blockchain encrypts the identity of each user, irrespective of the number of parties involved in the transaction. The encrypted data can only be decrypted at the time you run transactions, and no such privacy issue occurs at any stage.

Hyperledger, with its chaincode functionality, helps to encode the specific logic type on a specific transaction. Hyperledger models are based on a modular architecture for better encryption and make sure that the transfer ownership rights are set according to rules.

Ethereum, on the other hand, establishes a consensus based on the algorithm of proof-of-work whereby all the parties involved must agree upon a common ledger. Anybody can participate in an Ethereum network and see how the transactions are taking place. However, with Hyperledger, you need permission to join a network.

So, the blockchain is acting as a perfect stimulant for business transactions, and more and more businesses are taking the full value of it.

This article was a comparison of the two most popular blockchain technologies that focus on various aspects of business transactions — from end-to-end encryption to securing information from falling into the hands of the hackers, both technologies will give you a competitive edge over your business rivals.