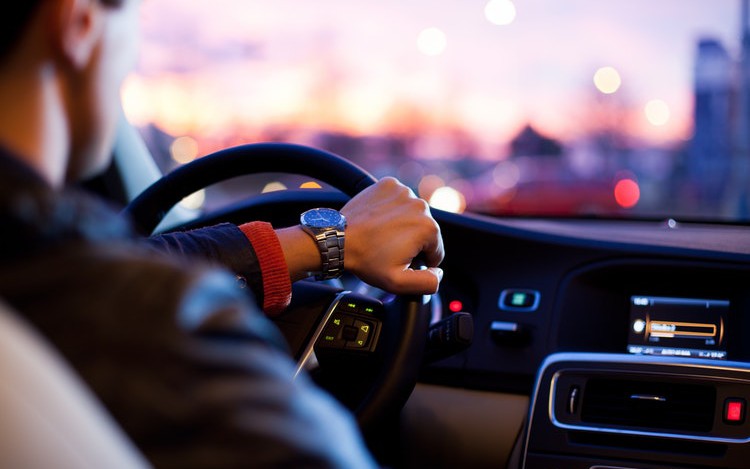 In a recent article, I explored a new study that examined the challenges involved in adapting to increasingly autonomous functionality in vehicles. The study found that many drivers are ignorant of the functionality and how to drive safely with it, which could result in lower safety levels on the road if better training and documentation aren’t provided.

A second study from the University of Hawaii highlights how this variance in knowledge could slow adoption of the technology. The research explored trust levels in autonomous technology, and how this varying degree of trust could affect how drivers respond in various situations.

The Tesla Autopilot was the Petri dish for this particular experiment, both due to the relative complexity of the technology, but also the frequency with which it’s updated by Tesla. The frequency of updates presents a risk that there is a lag between what the technology can do and what drivers believe it can do.

The researchers trawled user discussion forums to assess expectations of the technology, and especially the level of automation it provides. This qualitative analysis uncovered a number of situations whereby drivers had expected different outcomes to what happened in reality.

Sometimes, these disparities were blamed on the driver, with their difficulties in retaining attention on the road seen as the root cause. Other times, the technology shouldered the majority of the blame, either in terms of its actual capabilities or the capabilities proposed in the marketing literature.

The authors believe that it’s vital that auto manufacturers understand these different groupings as it fundamentally affects how drivers will interact with new technologies as they enter the market. Some will be happy to experiment with imperfect features, whereas others are much more reticent.

They argue that companies can do various things to help to boost the trust drivers feel towards autonomous technology, including providing significantly more information about what it can and cannot do, provide greater support to drivers to help them prepare for various situations, involve drivers in the development of the technology itself, and do a better job of communicating both when new features are rolled out, and what those features entail.

The findings are fascinating, not least because one would perhaps assume that buyers of Tesla vehicles do perhaps self-select towards being more adventurous and trusting of new technologies, hence why they buy a vehicle that is at the cutting edge. If there exists significant variance, even within this subset, then one can perhaps assume that even greater variance might exist across the wider market. It’s vital that all drivers are catered for if the technology is to be rolled out safely on a mass scale.