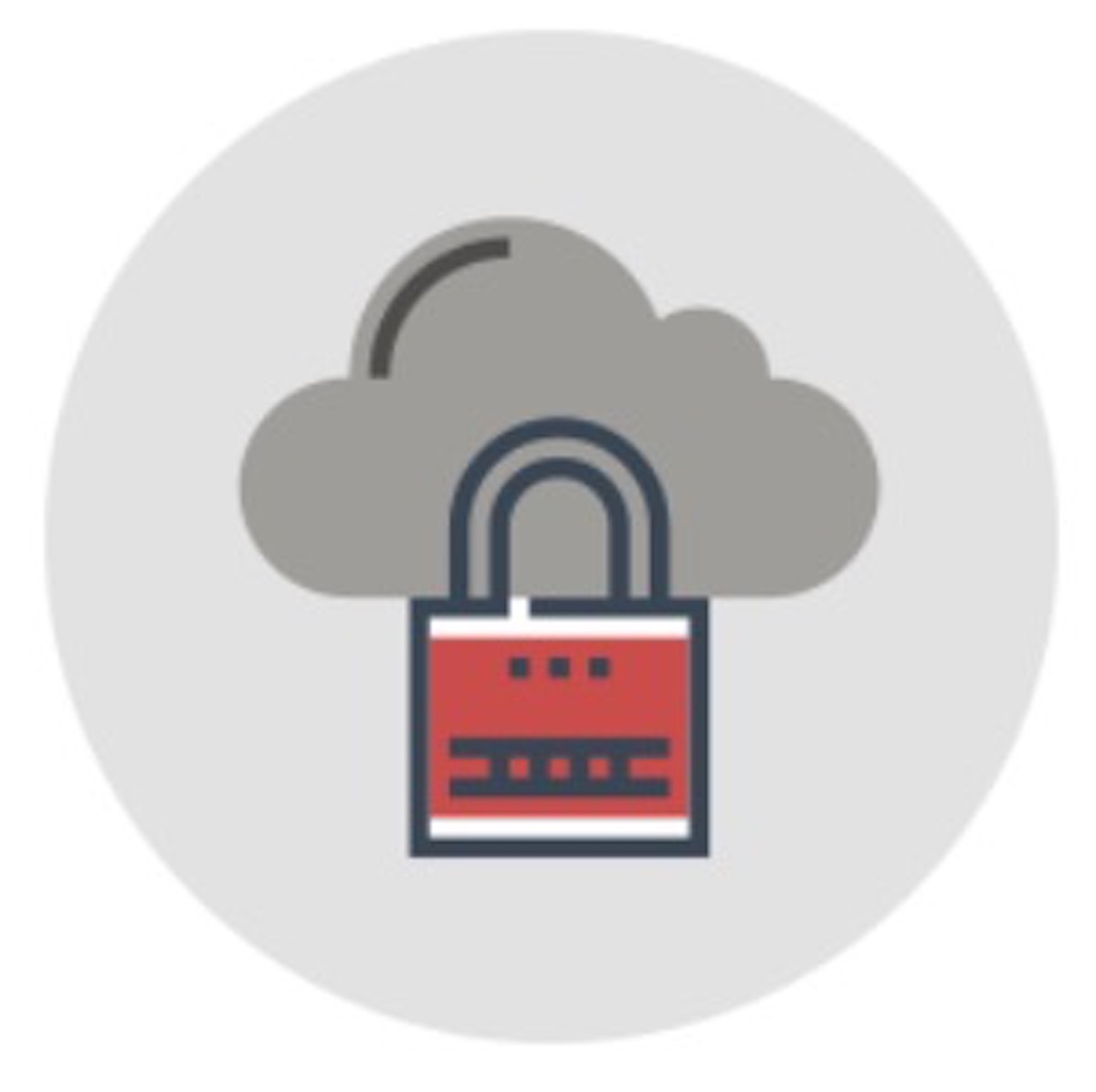 Pensando is a company that is building software built for edge computing technologies. JC2 Ventures CEO John Chambers is known as being the head of Cisco between 1995 and 2015. And now Chambers serves as the Chairman of Pensando.

Edge computing is a distributed computing standard that brings data storage closer to the locations where it is needed in order to improve response time. As 5G technology rolls out, it will enable edge computing systems to rapidly deploy the support of connections necessary for autonomous vehicles, artificial intelligence, robotic process automation, and video processing.

One of Pensando’s biggest rivals is Amazon’s AWS division. And Chambers told Business Insider that one of Pensando’s biggest advantages is that it will be offering a platform that has “no risk of lock-in” for its customers. Pensando also gives companies more choices for their technology strategies. While Chambers praised Amazon founder Jeff Bezos for his accomplishments in cloud computing, he believes that Amazon has too much power — which could be bad for businesses.

The platform Pensando offers is a highly programmable software-defined cloud, compute, networking, storage, and security services wherever data is located. And it has a unique capability where cloud providers can gain a technological advantage over Amazon Web Services Nitro. Specifically, the Pensando platform delivers 5-9x improvements in productivity, performance, and scale compared to current architectures without the risk of lock-in.

Pensando had come out of stealth mode in October and announced it raised $145 million in an oversubscribed round of funding bringing its total to $278 million. The company was also founded by former Cisco executives Mario Mazzola, Prem Jain, Luca Cafiero, and Soni Jiandani (collectively known as “MPLS”).

Three of the founders had left Cisco in 2016 due to disagreements with decisions made by Cisco Chairman and CEO Chuck Robbins — who succeeded Chambers in December 2017. Robbins told Business Insider that Pensando is not directly competing against Cisco. And Robbins wished the Pensando team well.

Chambers became involved in Pensando when JC2 Ventures made an early investment in the company. Former Cisco EVP of Operations Randy Pond serves as the chief financial officer at Pensando.

Earlier this month, Pensando hired Frank Palumbo as its chief revenue officer. Within this role, Palumbo is going to lead Pensando’s field operations and oversee sales, systems engineering, and strategic partnership initiatives. Palumbo has over 30 years of industry experience and previously served as Senior Vice President of Global Data Center Sales at Cisco. At Cisco, he drove the success of the data center division from annual revenues of $3 billion to more than $10 billion today.