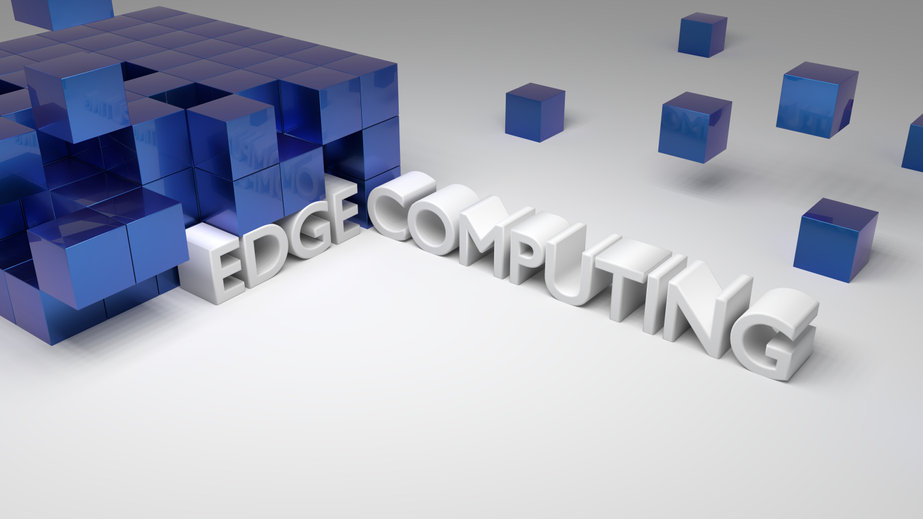 Seven out of 10 businesses plan to invest in edge computing in the next 12 months, and eight out of 10 believe that 5G is “indispensable” to reaping benefits from edge, according to a new report from Google Cloud and Omdia.

The report is based on surveys of nearly 500 business and IT/tech leaders; Google Cloud gave a preview of the findings last fall, but is now releasing more detailed results.

Around 70% of the surveyed firms plan to spend $100,000 or more on edge during the first 24 months of deploying it, the report found — and nearly a quarter of them have plans to spend a million dollars or more.

What do they hope to achieve? Almost all of them (99%) “are investing in edge with the expectation of achieving costs savings, of some kind,” according to the report. They’re looking for efficiency gains and “improved safety” as the biggest drivers of near-term edge investment. During the course of 2021 and 2022, businesses have been or are focusing on regaining ground that was lost due to the global pandemic and are looking at use cases that “get their business and networks in better shape,” the report concluded. Further innovation will build on these early uses, as 5G matures from 2023 onward.

Interest in edge computing were widespread across verticals — nearly half of respondents in healthcare, retail, manufacturing, transportation and energy/utilities/mining reported that they already use some form of edge computing, with indications that that figure will rise to roughly 75% in the next 12 months.

“It’s not a question of who will deploy edge, but when and with whom,” the report concluded.

And how are businesses approaching edge deployments? For the most part, as part of other connectivity or digital modernization efforts. Nearly half reported that their edge efforts are part of a networking or connectivity transformation initiative, while another one-third say that it’s part of an “enterprise-wide digital transformation initiative.” One-fifth said that edge computing was being deployed as part of a standalone project for a specific line of business or department.

The top reported barriers to edge adoption are skills-related — both a lack of in-house skills and a lack of partners with edge expertise. That’s a gap that Communications Service Providers can step into for new revenue streams.

The survey can be accessed here.