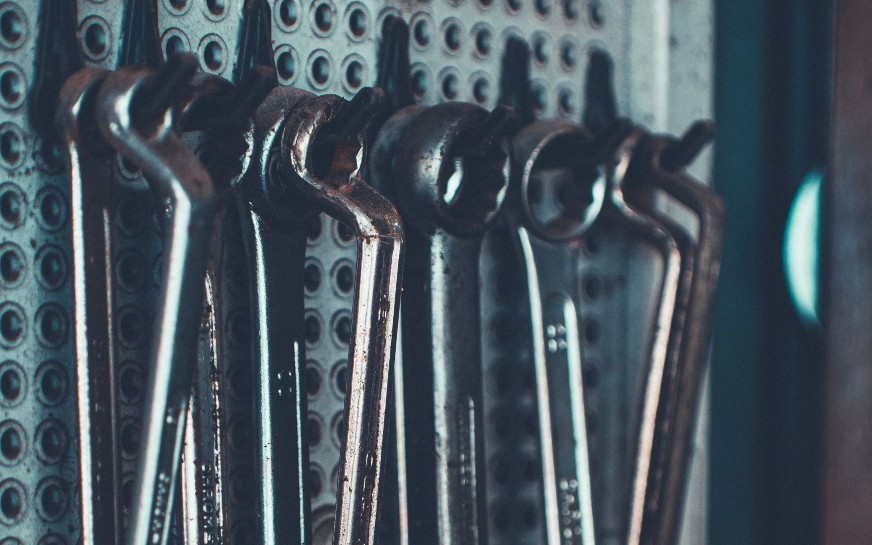 To understand the current and future state of the cybersecurity landscape we spoke to and received written responses from 50 security professionals. We asked them, “What suggestions do you have for developers to improve the security of their applications and data?”

In part one we learned that secure development practices, audits/scans/tests, and education/best practices were the top three things developers could do to improve security. Here’s the second set of suggestions:

This is the second of three articles which share what IT professionals thought developers could be doing to improve the security of their code and applications. Take a look at Part 1 and Part 3.