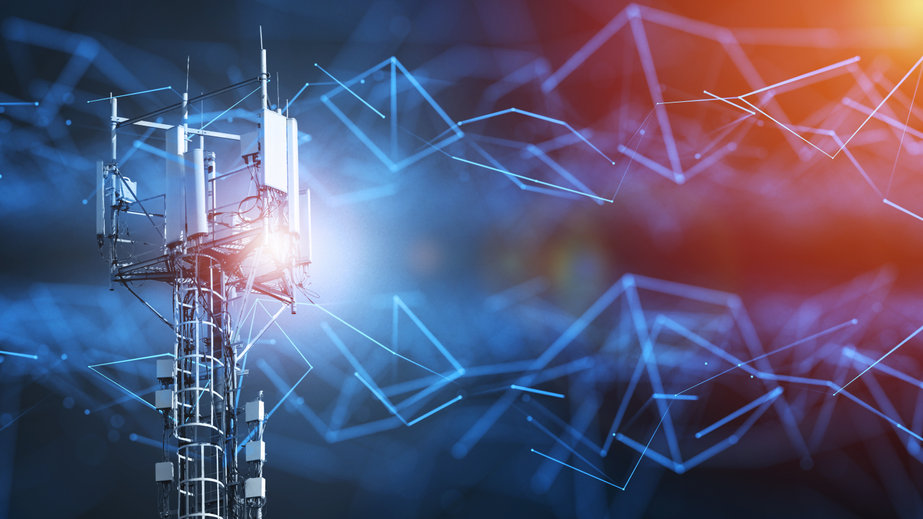 The metaverse needs ubiquitous high-bandwidth, low-latency communications and will require new user equipment unlike anything that’s been used on mobile networks before. Getting the metaverse to work at scale will require a flexible and performant foundation, and the people making the metaverse are depending on telecom companies to play a vital role in the ecosystem. With metaverse technology still either nascent or theoretical, it’s far too soon to see how the market will shake out. But that isn’t stopping some Communication Service Providers (CSPs) to jockey for early market position, even as the metaverse market still incubates.

The metaverse has been described as a “spatial internet,” a three-dimensional reinterpretation of internet technology. That can include fully immersive virtual reality (VR) in some cases, augmented reality (AR) – images or contextually meaningful data overlaid on a user’s view of their surroundings, and mixed reality (MR), a blending of the two. The purposes of the metaverse run from the sublime to the mundane. Its proponents, like the rebranded Facebook company Meta, say it’ll be a place for consumers to shop and play. Companies like Nvidia and Siemens see it as a training ground for smarter, more efficient AI and industrial manufacturing processes.

Whatever the metaverse turns out to be, there’s work to be done on the network side to get it to function. 5G is a lynchpin to get the metaverse to work. Ericsson acknowledged the challenges of getting the metaverse to perform on mobile networks, but says that 5G is up to the task.

But even that isn’t enough, asserted Meta’s VP of connectivity Dan Rabinovitsj in a blog post.

“This opportunity calls for vast enhancements in capacity and fundamental shifts in how networks are architected and deployed, as well as industry-wide collaboration — from tech companies to mobile operators, service providers, policymakers, and more — to prepare for the metaverse,” wrote Rabinovitsj.

They point to emerging edge-cloud rendering technology as the key to maximizing that bandwidth and segmenting network traffic effectively to make the metaverse work at scale. That’s dependent on physical infrastructure to work. Telco efforts around Mobile Edge Computing (MEC) are the key. Redistributing compute and storage closer to the user reduces latency. The better distributed those resources are, the more customers can connect to the metaverse. Meta has opened the doors to telco collaboration to bring its vision to the next stage.

“We must lock arms,” said Meta’s Dan Rampton. Rampton is director of engineering at Meta. Speaking at Connect EXPO in Denver earlier this year, Rampton acknowledged, “There won’t just be one metaverse; this will be a collaboration across companies and experiences […] that will make this happen.”

Meta says that symmetrical bandwidth is a must-have, along with latency of 25 ms or less. Meta has emphasized the need for an expansion of Internet Exchange Points (IXPs) throughout the United States and internationally, to better handle the massive amount of backhaul data that will be generated by metaverse apps and user equipment.

Meta is now in partnership with Telefónica and Verizon to build proofs of concept and testbeds to develop the networking and cloud tech that will glue the metaverse together.

Verizon’s focus with Meta is in mobile edge computing (MEC) infrastructure design. Verizon VP Rima Qureshi told investors that the company’s efforts are “to understand the foundational requirements for the metaverse and its applications.”

Verizon and Meta want “to measure the impact of edge computing on key application performance metrics and evaluate where our network capabilities can enable more powerful metaverse-optimized applications,” she added.

Telefónica wants to incubate the tech right from the start. The company is working on a metaverse “innovation hub” with Meta – a 5G laboratory equipped with “a metaverse end-to-end testbed on Meta and Telefónica’s network infrastructure and equipment.” Telefónica has invited tech startups in the metaverse space to participate.

Deutsche Telekom (DT) and South Korean telco SK Telecom have collaborated on a metaverse platform of their own. Ifland is a 5G-based metaverse that SK Telecom first launched in its home market last year. After a successful deployment in Seoul, SK Telecom announced plans to shop the tech abroad. DT and SK Telecom announced their plans in May, to make “a virtual space modeled after a specific city in Germany” using the ifland platform.