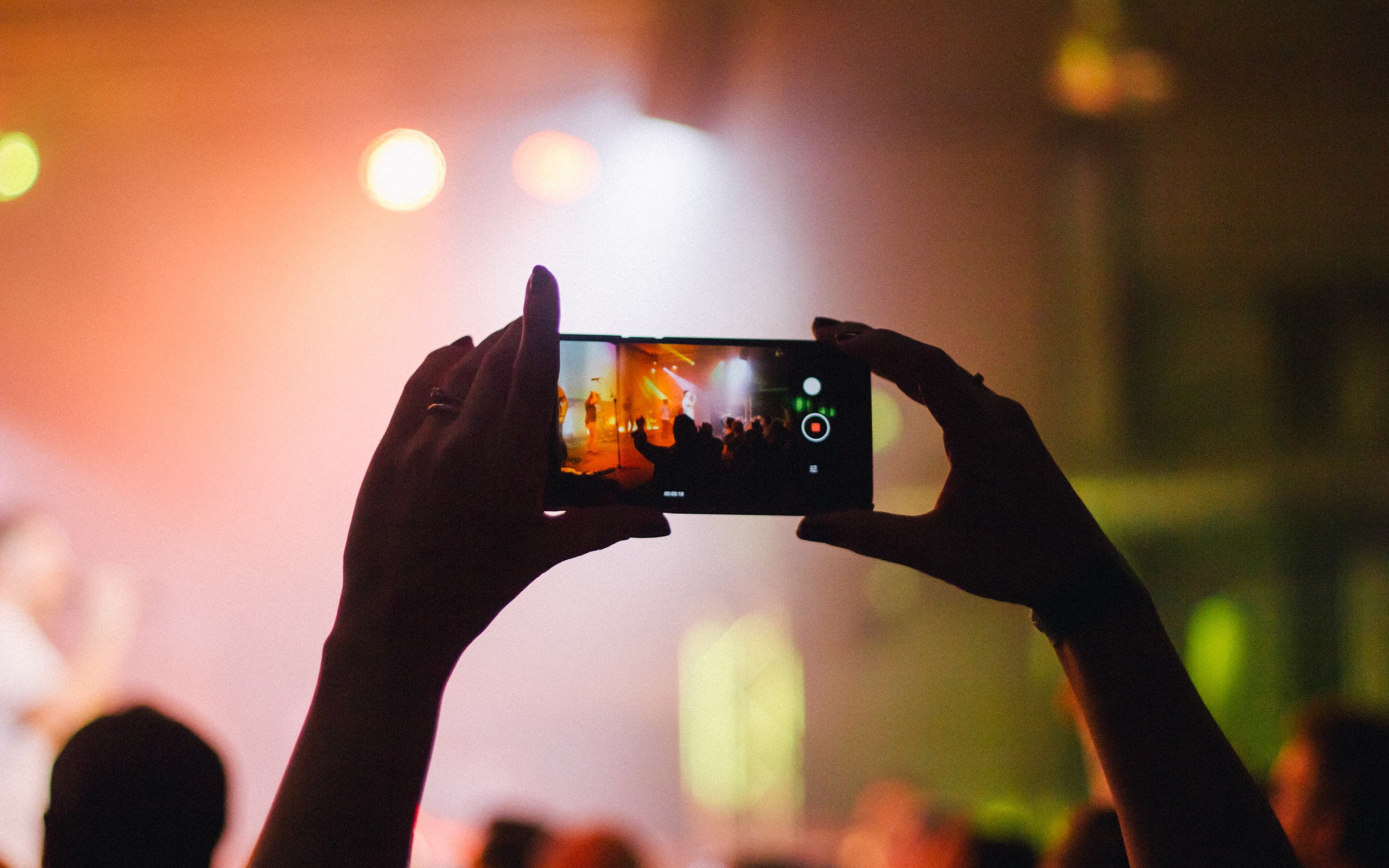 When we think of the entertainment industry, we might think about its most famous celebrities and their art. A lot of work goes into creating an artist that’s successful and connects with their audience. But have you considered how artificial intelligence plays a part in pop culture as a whole?

For decades, the entertainment industry has employed AI to personalize the user experience and bring more creativity to the table. However, it hasn’t always portrayed people or their characteristics accurately, despite inspiring its viewers and creating worlds that otherwise couldn’t exist.

McKinsey estimates that by 2030, 70 percent of companies will adopt at least one AI technology. Its influence is spreading quickly through the media and pop culture as it seeps through all areas of the entertainment industry.

Aside from creating content for movies and television, AI is also used to shape the public’s perception of Hollywood and the people in it. Perhaps you grew up to believe that the entertainment industry was nothing but glitz and glam, but that’s far from the truth. Your favorite celebrities are human just like you and make mistakes — sometimes horrible ones.

In a recent Vogue interview, Grammy award-winning singer Billie Eilish sat down with an AI bot to answers the questions it created based on 170 million search results. It mistakenly pronounces her last name “Eyelash” and curates some specific, but some abstract questions that give Eilish pause before answering. One of these questions is, “Was there a point where you decided you’d rather look up to the sky or the internet?”

Eilish looks relaxed and speaks comfortably to the AI about the industry, being noticed in public, and outdated trends. Many comments below the video suggest that she’s noticeably more comfortable speaking to the AI than human interviewers, her answers candid and thoughtful as she reclines in her seat.

That being said, how honest are celebrities during regular interviews? It’s as if speaking to an AI allowed Eilish to be more vulnerable and answer authentically without questioning herself, further shaping the public’s perception of what she’s like in real life.

In 1951, Alan Turing was the first person to record computer-generated music using a machine. The concept of creating art through technology isn’t new and is still used by artists and producers today.

Space150, a digital agency, used AI technology to generate song lyrics and melodies similar to those produced by Travis Scott. After running lyrics through a text generator, it was able to create a song designed to fix Scott’s sound and brand.

Although the intent wasn’t to create something for Scott to use in his music, it still sheds light on the possibilities of AI in the music industry. In the future, we’ll see more art created specifically to enhance our natural abilities, especially our creative ones.

The technological advances made possible by artificial intelligence help to mass-produce content and get it out to the public as fast as possible.

Spotify uploads approximately 20 thousand new tracks to its platform a day. Can you imagine a person sorting out every single song, indexing it, and uploading it individually? It would take ages to get finished. Fortunately, AI can sort through thousands of tracks in record time to ensure listeners can tune in on time.

AI also expedites the process of giving users new, relevant content to listen to. By studying a user’s past plays, it’s able to recommend new songs and present an AI-generated playlist. These types of playlists are gaining popularity as they’re normally well-tailored to the individual’s taste.

AI Will Continue to Shape the Entertainment Industry

Artificial intelligence has shaped the entertainment industry for decades and that’s not changing anytime soon. The possibilities of AI to enhance and speed up creative processes are endless. With such a high demand for television, film, music, and art in general, this technology will continue to impact how we consume media as time goes on.