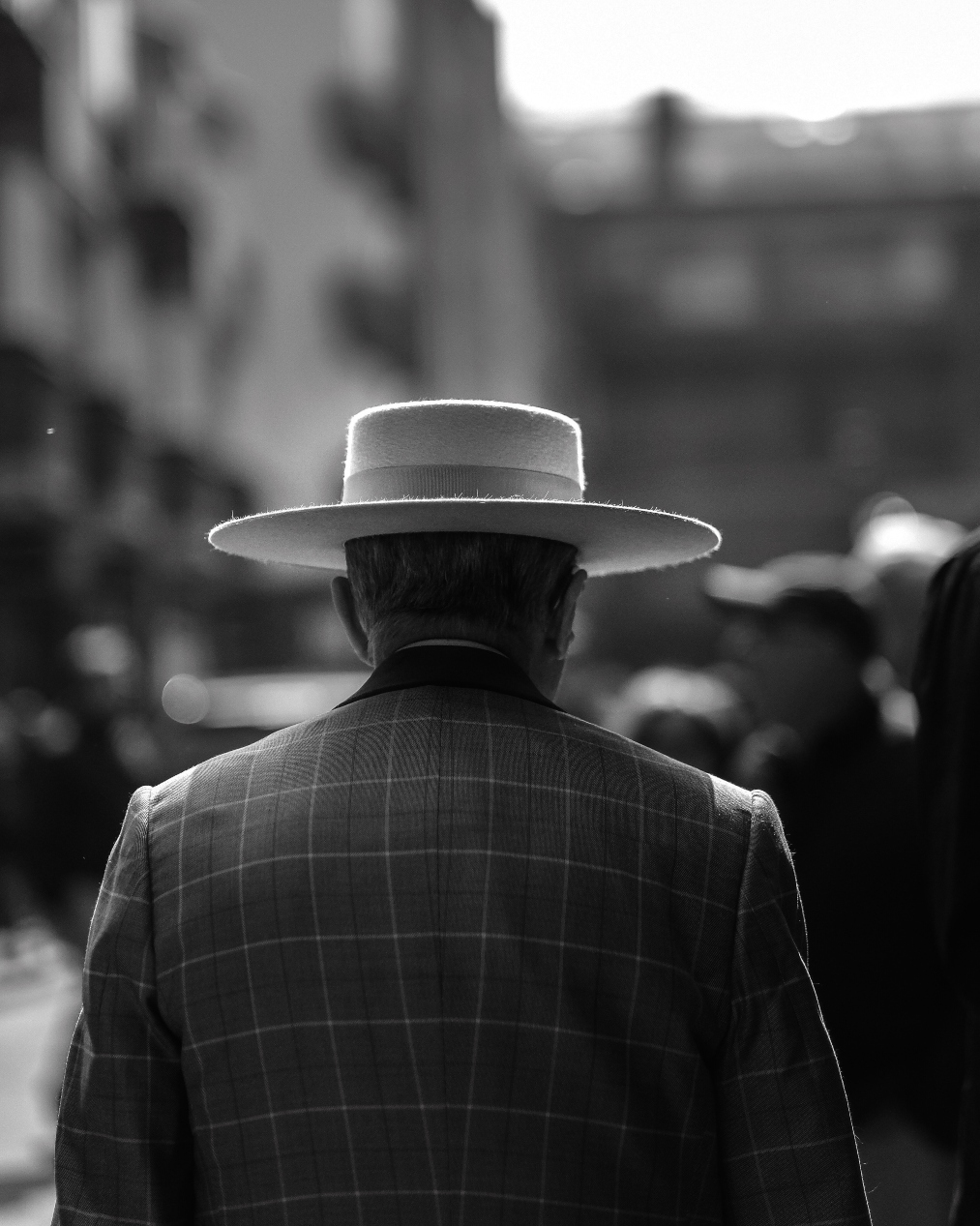 Each time we hear the word “hacking” the first thing people relate it to is malicious cyber attacks. Is that completely true though? In this article, we will discuss Hacking and Ethical Hacking, comparing the two terms to understand them better. The following points will be covered in this article:

So, let’s get started.

Hacking is referred to as the illegal or legal practice of accessing data stored in any system by experts. These experts are termed as Hackers. Hackers have all the knowledge related to programming and its concepts. Mistakes made by programmers while developing or working on software are picked up by hackers to penetrate the security framework of the software.

The types of Black Hat hackers are:

Other Methods Of Hacking

In this kind of hacking, hackers use their skills to hack passwords of emails or websites. People usually receive phishing emails in their inbox. The hackers usually derive login information of the users by their email ids or by asking them to log in and redirecting it to their website.

Sometimes, robots do the job for hackers through botnets.

This is a relatively new technique adopted by hackers to breach information. Hackers install a device on a motherboard port, and whatever is typed on the keyboard is stolen.

It is commonly assumed and accepted that hackers help to build security whereas crackers aim to break security. There is a major difference between how the two work although they both engage in hacking of some sort. Hackers usually have an advanced level of knowledge regarding computer security and possess all the technical knowledge required. Hackers aim to counter-attack threats posed by crackers to computer systems and across networks.

On the other hand, crackers are well aware that their activities are illegal and try to cover their tracks. Even though crackers may be highly skilled in breaching systems, professional hackers can restore the security of the breached system and catch the cracker with their skills and competency. Crackers possess highly advanced and technical knowledge and can create software and tools that are powerful enough to damage and exploit systems after analyzing the system’s weak areas. Most of the time, crackers do not leave their mark behind.

It is well established that hackers are ethical professionals whereas crackers hack into systems illegally and without consent. Apart from this major difference, another difference is with regard to their understanding of computer systems and security systems. Hackers can write codes in many languages and possess in-depth knowledge of computer languages like C, C++, HTML, and  Java. They also understand how these languages work and what these codes do. On the other hand, crackers do not have an upper hand here. They do not possess much knowledge about computer programming. Their work and the intent make the two groups poles apart from each other.

Thus, it is safe to say that hackers break into systems entirely to check for gaps in it and rectify them to update the systems whereas crackers break into the systems with the intention of exploiting them and for personal gains. White Hats are employed by organizations to carry out hacking after being subjected to a legal contract. On the other hand, Black Hats do not succumb to any approval or agreement, as they intend to violate the security of any system that they desire. While a cracker encroaches on personal data and information and uses it to their own advantage, a hacker commits the same action to help a company or an individual to ward off attacks from these crackers.