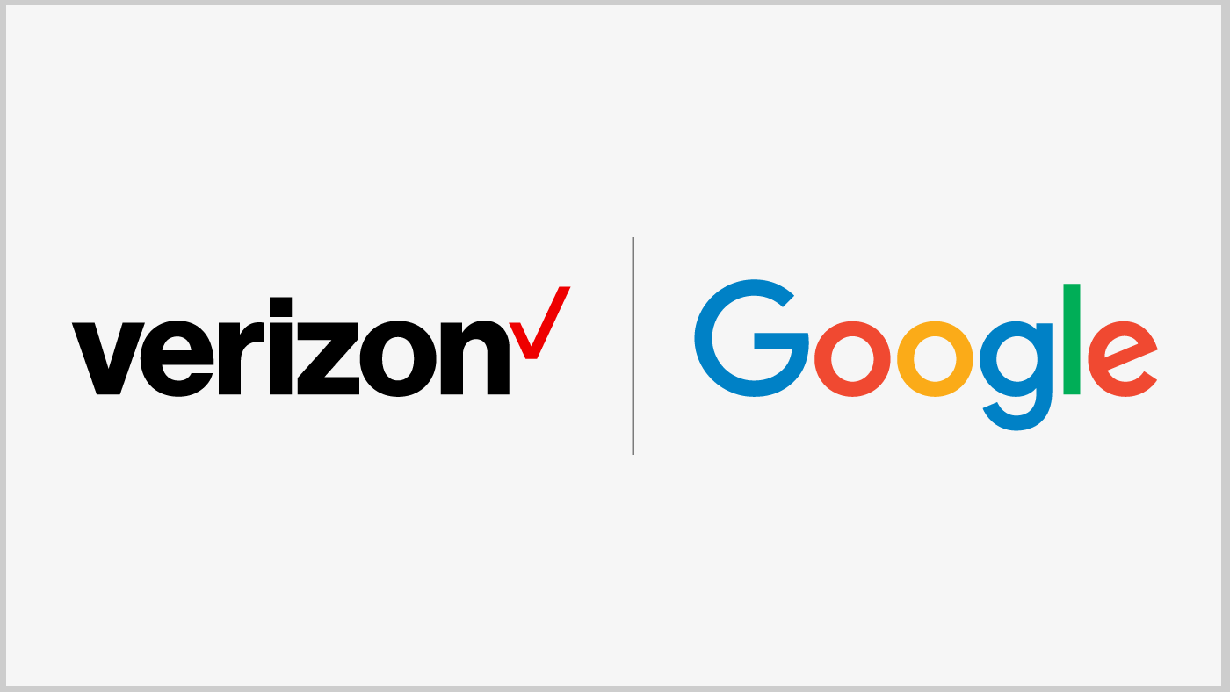 Cloud providers and major carriers continue to pair up to leverage the benefits of 5G networks to expand the reach of cloud services—even out to the edge—in a trend that likely will evolve into broad partnerships among most of these companies.

Most recently, Verizon and Google Cloud announced collaboration designed to deliver Google Cloud’s compute and storage services to mobile and connected devices at the edge of Verizon’s network. The plan is to leverage the higher speeds, lower latencies, and greater capacity that 5G networks provide over 4G and LTE networks to support such emerging enterprise fields as autonomous mobile robots, intelligent logistics and automation in factories.

The two will combine Verizon’s private On Site 5G and private 5G Edge networks with Google Cloud’s Distributed Cloud Edge to drive greater productivity, security, and efficiency for a broad array of enterprises in a wide range of markets, from retail to manufacturing.

Reaching Out to the Edge

In a statement, Google Cloud CEO Thomas Kurian—who since joining the company in 2019 has pushed the organization to expand its enterprise customer base—said that “by bringing intelligence from data centers to the network edge, [the companies] will allow customers to build new cross-industry edge solutions, unlock new revenue models, and transform the next generation of customer experiences— from AI-driven in-store operations to live inventory management on the factory floor, the possibilities span multiple industries.”

Verizon and Google Cloud also are developing a public 5G mobile edge computing solution that will enable enterprise developers to build and deploy applications at the edge of Verizon’s wireless networks in multiple locations in the United States. Ericsson will work with Verizon to pilot the 5G Edge with Google Distributed Cloud Edge offering as part of a proof-of-concept at its USA 5G Smart Factory.

The first use case for Ericsson will leverage Verizon’s Sensor Intelligence technology, which will include attaching a camera to an autonomous mobile robot that will scan packages for inventory and location purposes in a warehouse. Using computer vision, the robot will send bar code and shipping label data over the 5G network and mobile edge computing to the inventory management system for real-time analytics.

The Verizon-Google Cloud partnership mirrors similar collaborations that have formed for more than a year as 5G networks have expanded. Cisco Systems is partnering with Dish Network and data center services provider Equinix, Microsoft Azure and AT&T are working together in an alliance with similar goals as those of Verizon and Google Cloud, and Nokia earlier in 2021 said it is partnering with Azure, Google Cloud and Amazon Web Services (AWS), pairing its radio access network (RAN) technologies with cloud services from the world’s three largest providers.

Such partnerships make sense, particularly when the speed, latency and capacity benefits of 5G are factored in, according to Bob O’Donnell, principal analyst with TECHnalysis Research.

“Everybody is talking about 5G and edge and AI [artificial intelligence] all at once,” O’Donnell told Enterprise Networking Planet. “Originally we were talking about all these topics separately, but now it’s really about how to do edge computing leveraging a mobile 5G network because the sense is that’s where the big opportunities are going to happen. … Doing things that are actually different and transformative, the general consensus seems to be you’ve got to do a distributed computing application that leverages low latency, fast network connections and that’s what 5G offers.”

From Centralized to Distributed

In an increasingly multicloud world, what had been a fairly centralized cloud environment—with infrastructure housed in massive data centers and organizations using one cloud for one workload and other clouds for other applications. However, enterprises are pushing to more workloads and data between multiple public and private clouds in a seamless fashion, and now compute, storage, analytics and AI capabilities are extending beyond the cloud and into the rapidly growing edge.

5G networks not only offer 20 times the speed of 4G and more than 30 times the latency, they also provide much greater capacity, enabling more devices to run on the same network, a significant benefit in edge and Internet of Things (IoT) environments.

“The bottom line is there’s a whole bunch of factors that are coming together at the same time,” O’Donnell said. “You’ve got the extension of the cloud to the edge and the edge in this case being mobile networks. You’ve got the re-architecting of mobile networks that can leverage cloud computing. Then there’s this whole idea of figuring out how to leverage the combination of these two things to build entirely new business opportunities and then how and with whom do I bring those to market. It’s really a combination of all those different factors at play. It’s also something I think is going to take a while to play out because there’s so much involved.”

It’s also in the early stages. O’Donnell that eventually essentially the one-off pairings will end. Enterprises will demand it.

The collaborations between cloud providers and carriers will go even deeper, with each looking to leverage the benefits provided by the other. Google Cloud will want to explore how Verizon extends Google’s points of presence to run the applications and services beyond the cloud and Verizon will look to run portions of its network in the cloud, making Verizon a customer of Google Cloud.

Furthermore, virtual network functions (VNFs) and similar capabilities in software-defined networks (SDNS) will become important for 5G networks, O’Donnell said. That can be seen in such efforts as OpenRAN and vRAN, in which organizations use general-purpose compute hardware to run network tasks that in the past have run on dedicated networking hardware, similar to other software-defined environments, which will drive greater efficiencies and cost savings.

The ongoing changes in the enterprise IT world could also lead to greater competition between mobile operators and cloud providers, he said. AWS last month announced a preview of its AWS Private 5G, a fully managed services aimed at helping enterprises deploy and scale their own private 5G networks without having to deal with the long waits and integrations that come with a carrier’s product, CEO Adam Selipsky said during his keynote address at the re:Invent show. The move will put AWS in competition with the mobile operators in the area of enterprise private 5G networks.

“That’s an intriguing potential threat,” O’Donnell said. “A lot of times in the past, you needed a carrier to get access to spectrum to set up a private cellular network. We were all LTE previously. But now that you have the ability to use a CBRS spectrum, which is freely available like a Wi-Fi type of thing that uses cellular connections, you don’t necessarily need a carrier to get access to spectrum. You do need a certain amount of equipment—you have radio antennas and things like that to just transmit and receive cellular signals—but once those signals are sent in or received, the ability to act upon that data could happen in a cloud computing environment. That becomes yet another interesting potential scenario.”

Read next: Going Beyond 5G: What to Expect from a 6G Future