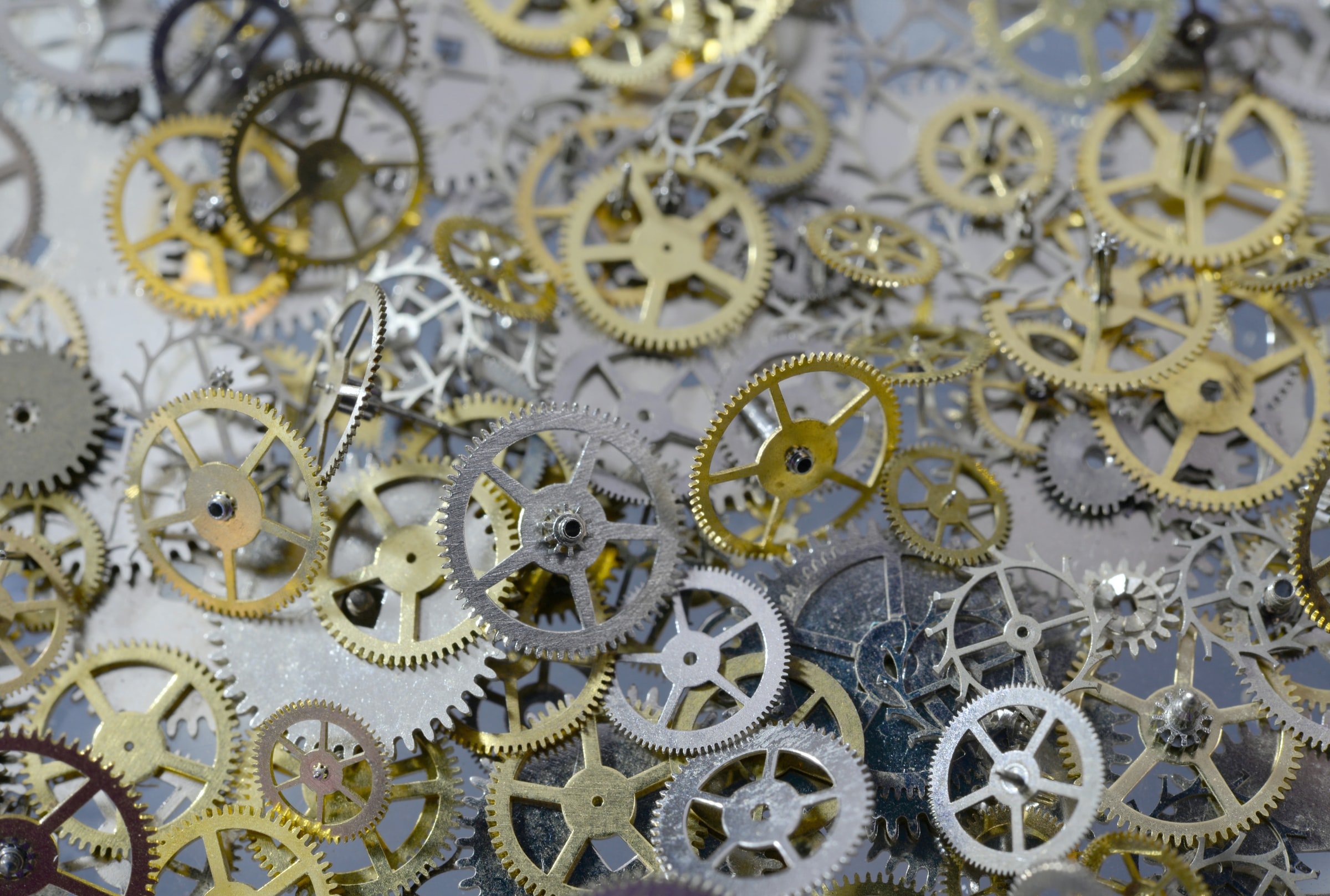 By Ryan Daws | 4th February 2022 | TechForge Media
Ryan is an editor at TechForge Media with over a decade of experience covering the latest technology and interviewing leading industry figures. He can often be sighted at tech conferences with a strong coffee in one hand and a laptop in the other. If it’s geeky, he’s probably into it. Find him on Twitter: @Gadget_Ry

Three-quarters of executives are expecting their sector to be disrupted by automation within 12 months.

The findings come from research firm GlobalData which calls automation “no longer a distant dream”. Undoubtedly, the pandemic has sped up the adoption of automation as leaders seek to shelter their businesses in uncertain times and adapt to lasting societal changes.

“The pandemic has shown us just how vital intelligent automation and robotics advancements are for the new world of work. They are transforming traditional business processes such as X and Y into smooth, automatic workflows—vastly improving customer experience.

There have long been concerns about the impact that the adoption of technologies such as the IoT and AI will have on jobs—with some even calling for a discussion around a “Universal Basic Income” (UBI).

Such discussions around a UBI are likely premature at this stage. We’re at least a decade off from the kind of AGIs (Artificial General Intelligences) that will replace humans. In the meantime, automation will augment people’s abilities.

“Of the capabilities gaining popularity, process mining is certainly the most noteworthy. Process mining is the process of extracting and discovering patterns in data and turning these into actionable insights,” added Dunlap.

“In a nutshell, process mining helps operations identify hot spots where employee efforts are being wasted and/or processes are operating inefficiently and need reengineering.”

1,700 senior executives from around the globe were surveyed for the research.

“What is most compelling about emerging robotics innovations is how relevant enterprises consider the technology for addressing their current (not future) digital and transformation issues,” Dunlap continues.

“Nearly 75 percent of executives surveyed by GlobalData said automation technologies will disrupt their industry over the next 12 months.”

(Photo by Laura Ockel on Unsplash)