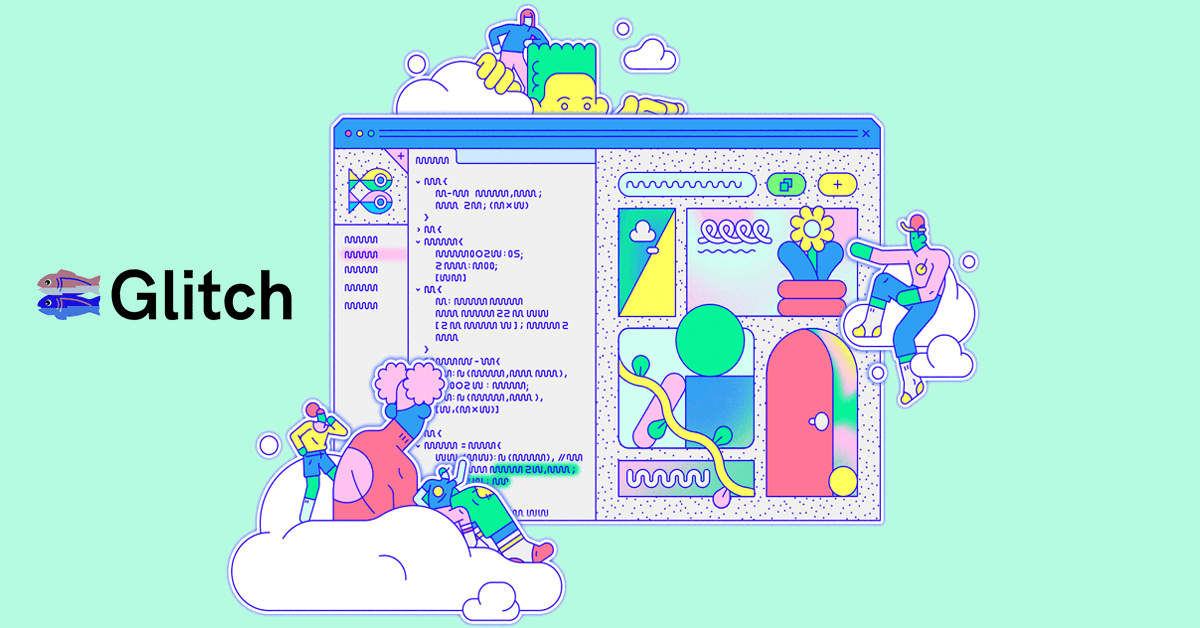 Fastly, a major provider of cloud services, announced today that it’s acquiring Glitch, the quirky and capable web coding platform. Glitch will continue to operate within Fastly, with Fastly planning to grow the team and enable Glitch apps to tap into its edge computing services.

Glitch CEO Anil Dash will join Fastly as its VP of developer experience, overseeing Glitch and a new team focused on creating a “repository of tools and resources” to help people start using Fastly’s products.

“The web is back as a place that people want to create, and you have to have this bigger platform to do it,” Dash tells The Verge.

“This edge platform that they’ve built is cool as shit.”

Dash says Glitch could have raised more money to continue on its own, but he knew the company wasn’t “going to stay independent forever.” Mostly, he says, he was excited by Fastly’s edge computing products and thought there was a lot Glitch can do with them from the inside.

“This edge platform that they’ve built is cool as shit,” Dash says. “It’s gonna be a thing. I want to be a part of that.”

Glitch formally launched in 2017 around the same time Dash came on board its parent company — then known as Fog Creek Software — as CEO. The platform allows novice and experienced coders to quickly build and deploy small web apps, bolstered by a “remix” tool that makes it easy to take someone else’s project, tweak it, and launch a custom version. In the years since, Glitch has built an audience of 1.8 million monthly users and launched a subscription service catering to pro and team features.

The company believed in the service enough to raise $30 million in funding in 2018 and drop the Fog Creek name in favor of Glitch. Initially founded in 2000, the company had been an incubator of projects that would eventually be spun out into larger organizations for years, with big names including Trello and Stack Overflow tracing back to it.

Fastly is generally known as a CDN, providing fast delivery for major sites across the internet. The company’s scope was seen directly when a service outage last year temporarily took down Amazon, Reddit, Twitch, The New York Times, CNN, The Verge, and many websites. But Fastly chief product officer Lakshmi Sharma says the company was “founded as a programmable edge compute company,” which is what makes Glitch a natural fit.

And while Glitch has been seen as a service for “toy apps or small internal toys, something I have to graduate away from,” says Fastly co-founder Simon Wistow, “now you never need to graduate because you run on our underlying platform powering some of the biggest sites in the world.”

The companies declined to share the acquisition price. Glitch’s 14-person staff will all make the move over to Fastly. This does, however, spell the end for Glitch’s union, which made history last year when it signed the white collar tech world’s first collective bargaining agreement. The union will be dissolved as employees are transferred to the new entity. The Verge has reached out to the Communications Workers of America, which the union organized with, for comment.