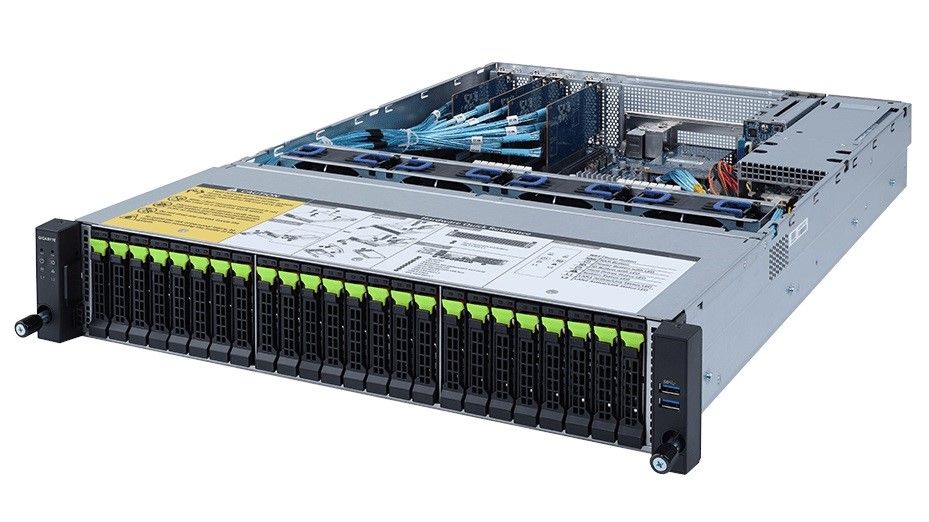 Gigabyte Technology has revealed its plans to spin off its server business which is part of its network communication business group by the end of this year.

As reported by Taiwan’s DigiTimes, the company’s network communication business group is currently valued at around NT$ 834m ($29.95m) and will be transferred to the wholly-owned subsidiary Giga Computing Technology by January 1, 2023.

As part of the deal, Gigabyte will acquire 83.36m shares in Giga Computing Technology at a price of NT$ 10 ($0.35) per share. According to the company, neither its day-to-day operations nor its related businesses will be affected by the transfer and this also holds true for shareholders’ equity.

Gigabyte’s plans to spin off its network communication business group has some thinking that the move could lead to an IPO down the road. However, others see it as a way for the company to separate its server and motherboard/graphics card businesses more clearly.

When it comes to Gigabyte’s revenue stream, graphics cards bring in around 40 percent, followed by motherboards at 30 percent, servers at 20 percent and others at 10 percent. The company’s consolidated revenues reached NT$ 14.21bn ($493.91m) in January which is up by 27.64 percent from the same period a year ago.

While Gigabyte expected its server businesses to grow by 50 percent this year due to its partnership with the Russian search engine developer Yandex, Russia’s invasion of Ukraine will likely hurt these projections. As a result, the company expects the conflict to affect five percent of its revenues for the year.

We’ll likely hear more from Gigabyte regarding the spin off of its server business as we get closer to the transfer being complete at the end of this year.