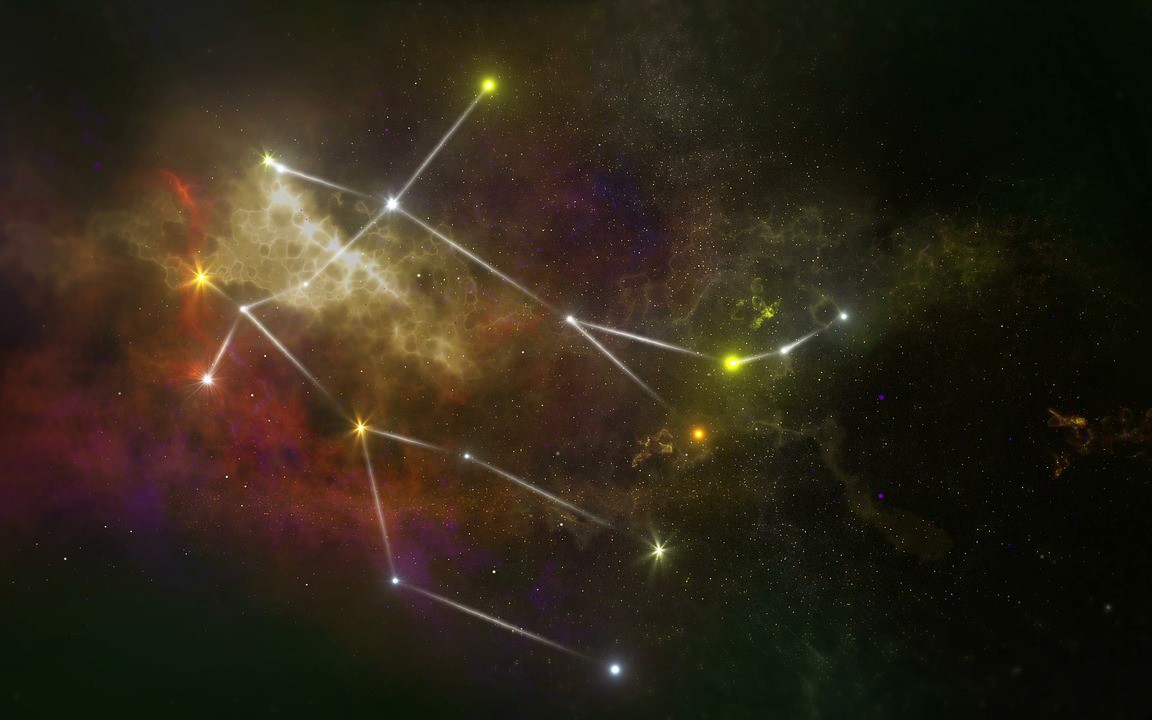 Earlier this month, Facebook announced their cryptocurrency solution will utilize Libra.  Scheduled to be in place in 2020, Libra currency will allow end-users to perform financial transactions — like buying things or sending funds to another user — with little to zero fees.

In a pseudo-anonymous fashion, the expectation is that Libra holders can use their Libra via integrations with third-party wallet applications to purchase goods. When ready to convert Libra to physical currency, there will be a number of brick-and-mortar locations — like grocery stores — accepting Libra and providing local currency exchange services.

To compliment the Libra approach, Facebook’s own Calibra wallet will accept Libra — providing similar options to their WhatsApp and Messenger applications, as well.

Who Is Behind Libra?

Facebook decided to pick Libra because of a currently 28-member collection of founding members — each required to pay a minimum of $10 million (USD) to join. Some of those 28 members are Visa, Mastercard, PayPal, eBay, Lyft, Uber Technologies, Inc., Vodafone Group, Bison Trails and Coinbase, Inc.

Basically, Facebook has a seat at this exclusive table of members, called the Libra Association council.  In doing so, Facebook will have a voice on the council, but will not be in a controlling position. The goal is for the council to reach 100 members before the 2020 launch.

From a development perspective, the Move programming language will be used to “move” Libra from one party to the next. Currently in testing, the blockchain prototype will be in a beta mode until the official 2020 launch date arrives. The primary goal for the Move programming language is to transfer currency from one party to another without duplicating or losing any of the funds.