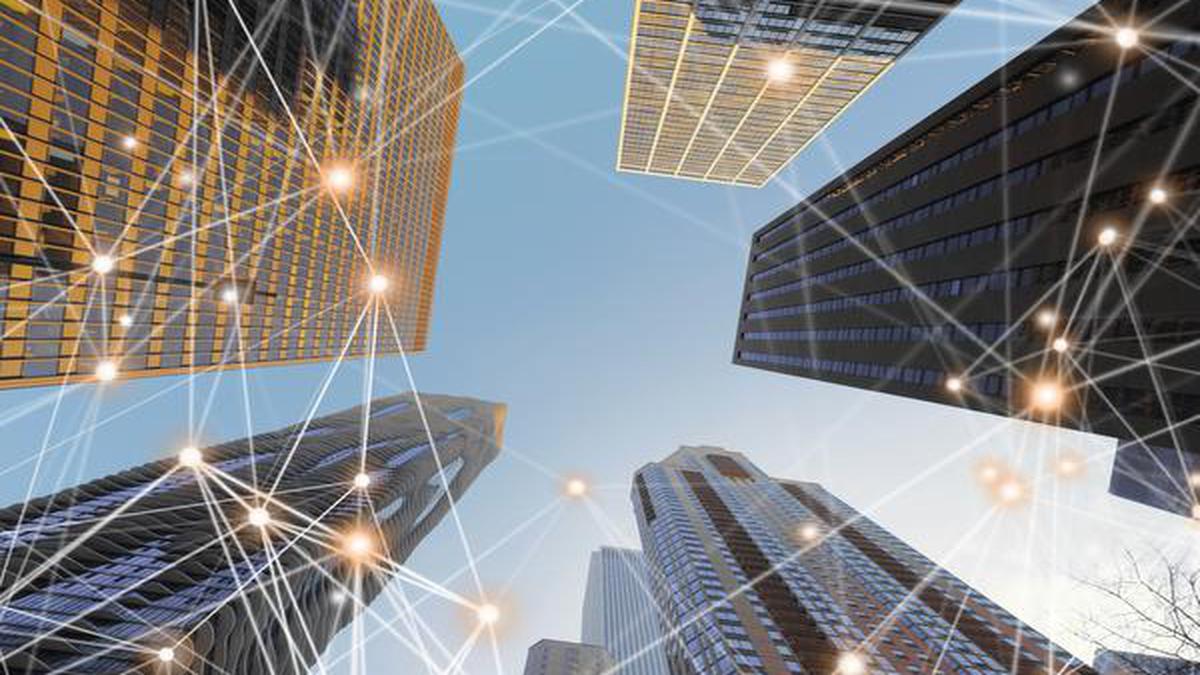 With consumption of data going up, triggered by the pandemic and proliferation of technologies like the Internet of Things, the demand for Edge computing is shooting up in the country as people and organisations choose to prevent lags in streaming of content and processing of data at the source.

“Moving all this critical data to the cloud and utilising it by providing meaningful insights is increasingly becoming a challenge for enterprises. Hence, data needs to be processed at the edge, especially for time-critical sectors like defence, financial services and health,” he said.

“We have developed an integrated Edge play which is distributed with high availability zones, leveraging our optical fibre backbone,” he added. “We are currently working with organisations to execute use cases, helping them realise the power of Edge.”

Rajesh Dangi, Chief Digital Officer of NxtGen, said that NxtGen has developed and deployed Edge computing models based on the latest open source technologies of the hybrid cloud stack.

“The edge stack currently is working and available from four locations and is proposed to cover 236 locations in the current financial year,” he said.

He said the pandemic has given an impetus to Edge computing. “It taught us the importance of connectivity and workload scalability for enabling reach.”.

JLL, in a report on the Indian datacentre landscape, said that the demand for edge data centres is expected to increase in rural markets, especially in those with high population density such as Uttar Pradesh, Bihar, Madhya Pradesh and Rajasthan.

Data centre company Yotta Infrastructure’s Co-Founder and CEO Sunil Gupta recently told this paper that the firm would invest ₹900 crore in the next three–four years to set up about 100 Edge data centres to meet the growing demand for localised processing of data.

Manoj Paul, Managing Director of digital infrastructure company Equinix India, said that about 30 per cent of enterprise infrastructure deployed in carrier-neutral facilities has moved to the edge, in proximity to points of data consumption.

“It reduces the risk involved as data is distributed across multiple smaller edge data centers than being stored entirely in a central data centre,” he said.

“Rapid digitalisation, growing adoption of new-age technologies across industries, increasing use of social networking platforms and IoT devices are accelerating the growth of edge data centers in India,” he said.

“We can expect to see this market tripling by 2025 to become a $5 billion investment opportunity,” he said.