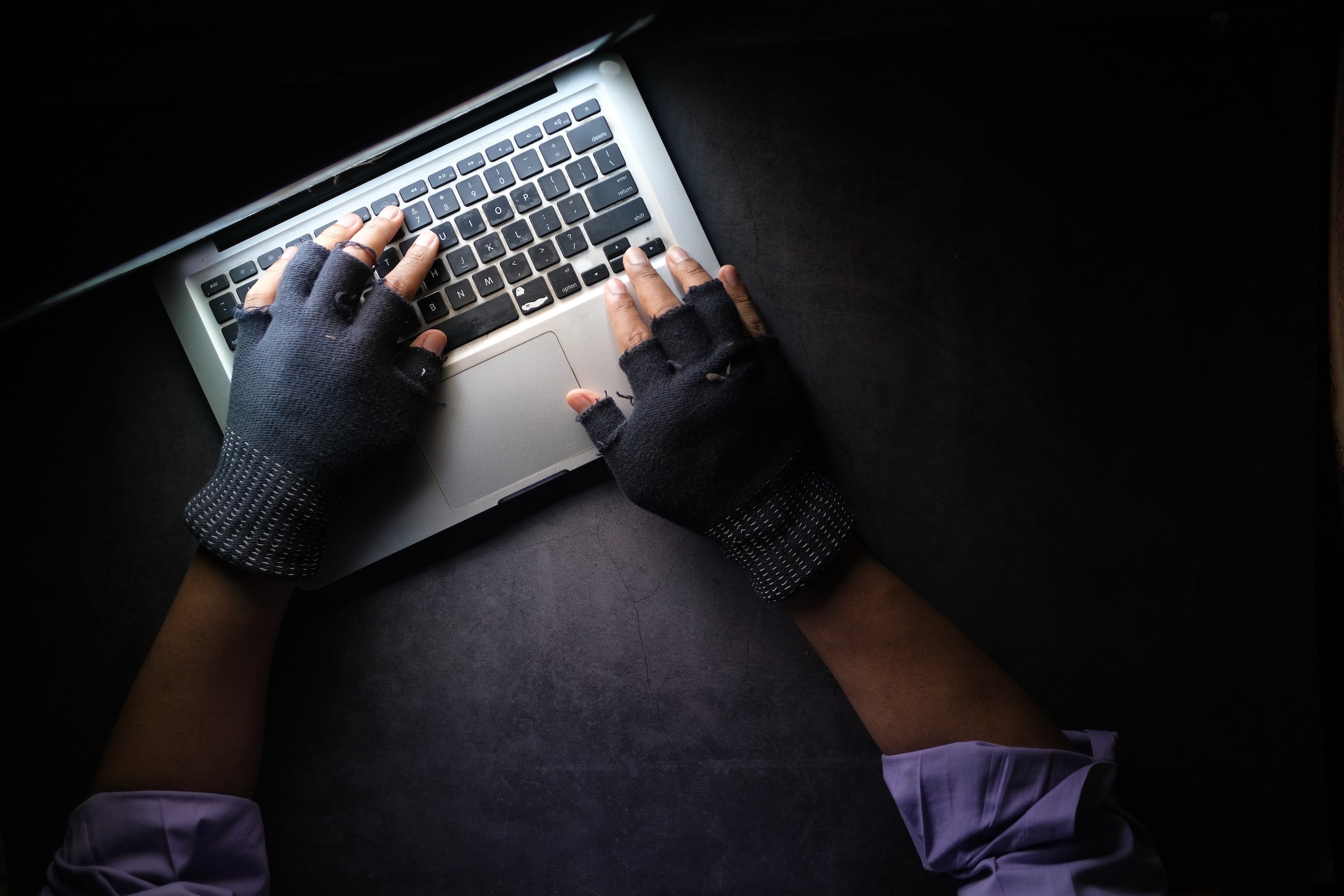 By Ryan Daws | 23rd August 2022 | TechForge Media
Ryan is a senior editor at TechForge Media with over a decade of experience covering the latest technology and interviewing leading industry figures. He can often be sighted at tech conferences with a strong coffee in one hand and a laptop in the other. If it’s geeky, he’s probably into it. Find him on Twitter: @Gadget_Ry

A former Apple engineer has pled guilty to stealing hardware and schematics for the company’s autonomous car project.

Xiaolang Zhang was arrested at San Jose International Airport back in 2018 while attempting to catch a last-minute flight to China.

Zhang was accused of stealing circuit boards and a Linux server from Apple’s secret development labs. He also allegedly transferred a 25-page document to his wife’s laptop that included technical manuals and engineering schematics of a circuit board for the prototype self-driving vehicle.

According to a court document (PDF) filed this week, Zhang has changed his plea to guilty.

Apple reportedly became suspicious of Zhang when he handed in his resignation following paternity leave and a trip to China.

Zhang told Apple that he was returning to China to look after his mother and planned to work for Xpeng Motors, an electric vehicle manufacturer that is also developing its own self-driving technology.

Following an internal investigation, Apple discovered that Zhang has transferred gigabytes of secret files using AirDrop and caught him on CCTV removing hardware from the premises.

According to Mark Gurman, who is notoriously informed on Apple’s product plans, the company is refocusing its efforts on building a fully autonomous electric vehicle for release around 2025.

(Photo by Towfiqu barbhuiya on Unsplash)