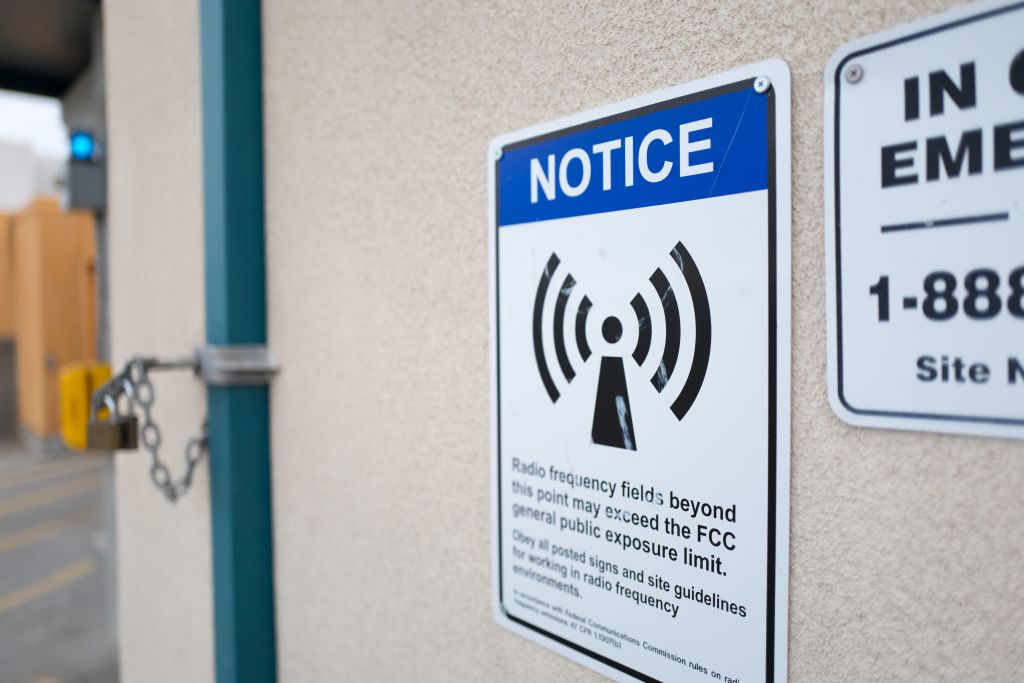 Equinix, the world’s largest data center provider, is buying Packet, a six-year-old startup which provides bare-metal cloud services, and which in recent years has been making a big push into edge computing.

Equinix said it plans to combine its network of colocation data centers with Packet’s network of edge data centers, providing a single platform for all service-provider or enterprise computing needs.

If the deal is closed successfully, that platform will consist of about 200 colocation facilities around the world – many of them complete with private network onramps to the largest cloud providers, the likes of Amazon Web Services, Microsoft Azure, and Google Cloud – and a network of edge data centers where customers can spin up dedicated servers for low-latency workloads with the click of a mouse.

The acquisition is also an entry into an entirely new market for Equinix: cloud services. While the company is closely tied to the cloud market, being a data center operator hosting infrastructure for all major cloud providers and offering enterprises connectivity to those cloud platforms, it’s never been a cloud provider itself. With Packet on board, it would become one.

Packet’s investors include SoftBank and Dell Technologies. The company lists wireless carrier Sprint and chip designer Arm as its customers (among others).

Arm is one of the CPU choices available in its bare-metal cloud, but it offers Intel and AMD servers as well.

Terms of the deal, announced Tuesday, were not disclosed. Equinix expects to close the transaction before the end of this quarter.

Packet accelerated expansion of its “edge cloud” last year. It now lists cloud services for edge computing in 10 locations in North America, two in Europe, and two in Asia Pacific.

It built some of them at the feet of wireless towers and some in locations close to the towers, the idea being that bringing computing power closer to the point where wireless devices connect to the physical network will speed up application performance. Such low-latency connectivity is expected to enable next-generation applications like autonomous vehicles and virtual and augmented reality.

The company’s public cloud, which it markets as a separate cloud from the edge infrastructure, is in four data centers in the US, one in Europe, and two in Asia.

Equinix included little detail in its announcement, and a spokesperson said the company wouldn’t comment further until about three weeks from Tuesday.

To learn more about Packet, listen to our interview with Jacob Smith, one of its founders, on the Data Center Podcast.