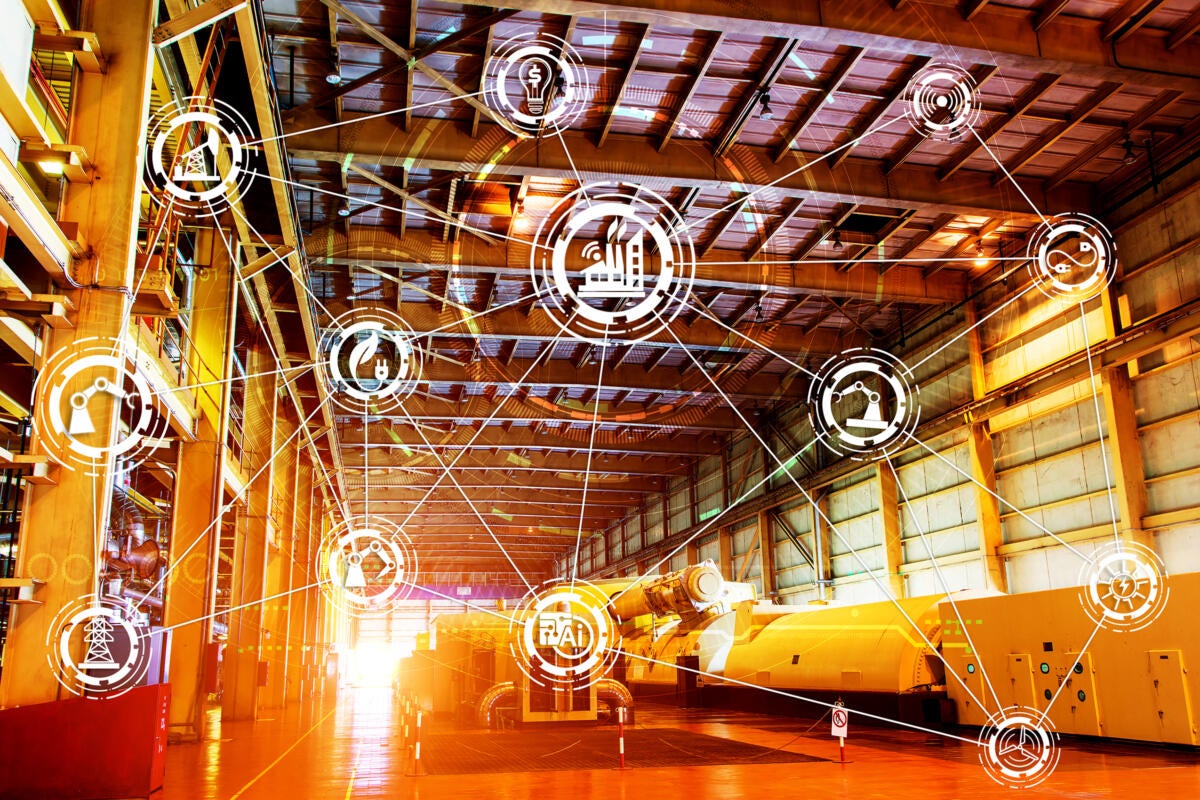 IoT needs edge computing. The world is on pace to hit 41.6 billion connected IoT devices generating 79.4 zettabytes of data in 2025, according to research firm IDC. To make the most of that data, enterprises are investing in compute, storage and networking gear at the edge, including IoT gateways and hyperconverged infrastructure.

Moving processing and analysis to the edge can enable new IoT capabilities, by reducing latency for critical applications, for example, and improve the speed of alerts while easing network loads.

We talked to IoT early adopters in three different industries to find out how they’re advancing their IoT deployments by building up their edge computing infrastructure. Here’s what we learned.

SugarCreek is preparing for the next generation of food manufacturing, where high-definition cameras and analytics can work together to quickly mitigate contamination or other processing issues. The only way to handle that automation in a timely fashion, though, is to beef up the company’s edge computing, according to SugarCreek CIO Todd Pugh.

Putting analytics, servers and storage together at the edge to process data from the cameras and IoT sensors on the equipment eliminates the need “to send command and control to the cloud or a centralized data center,” which can take 40 milliseconds to get from one spot to another, Pugh says. “That’s too long to interpret the data and then do something about it without impacting production.” That type of decision-making needs to happen in real time, he says.

Edge computing can be taxing on an IT department, though, with resources distributed across sites. In SugarCreek’s case, six manufacturing plants span the Midwest U.S. SugarCreek plans to move from its internally managed Lenovo edge-computing infrastructure to the recently launched VMware Cloud on Dell EMC managed service. SugarCreek beta-tested the service for Dell EMC and VMware when it was code-named Project Dimension.

SugarCreek already uses edge computing for local access to file and print services and Microsoft Active Directory; to store video from indoor and outdoor surveillance cameras; and to aggregate temperature and humidity sensors to assess how well a machine is running.

Having this data at the edge versus interacting with the data center in real time, which Pugh calls “financially impractical,” reduces overall bandwidth demands. For instance, the company can store 30 days worth of high-definition video without chewing up limited bandwidth. Other data, such as that generated by the sensors, is gathered and then forwarded at regular intervals back to the data center.

“The cloud service is fully managed by VMware and if a hard drive fails, Dell comes in and takes care of it” rather than having specialized IT at each site or making an IT team member travel in case of issues, Pugh says, which helps when working with “pretty tight resources.”