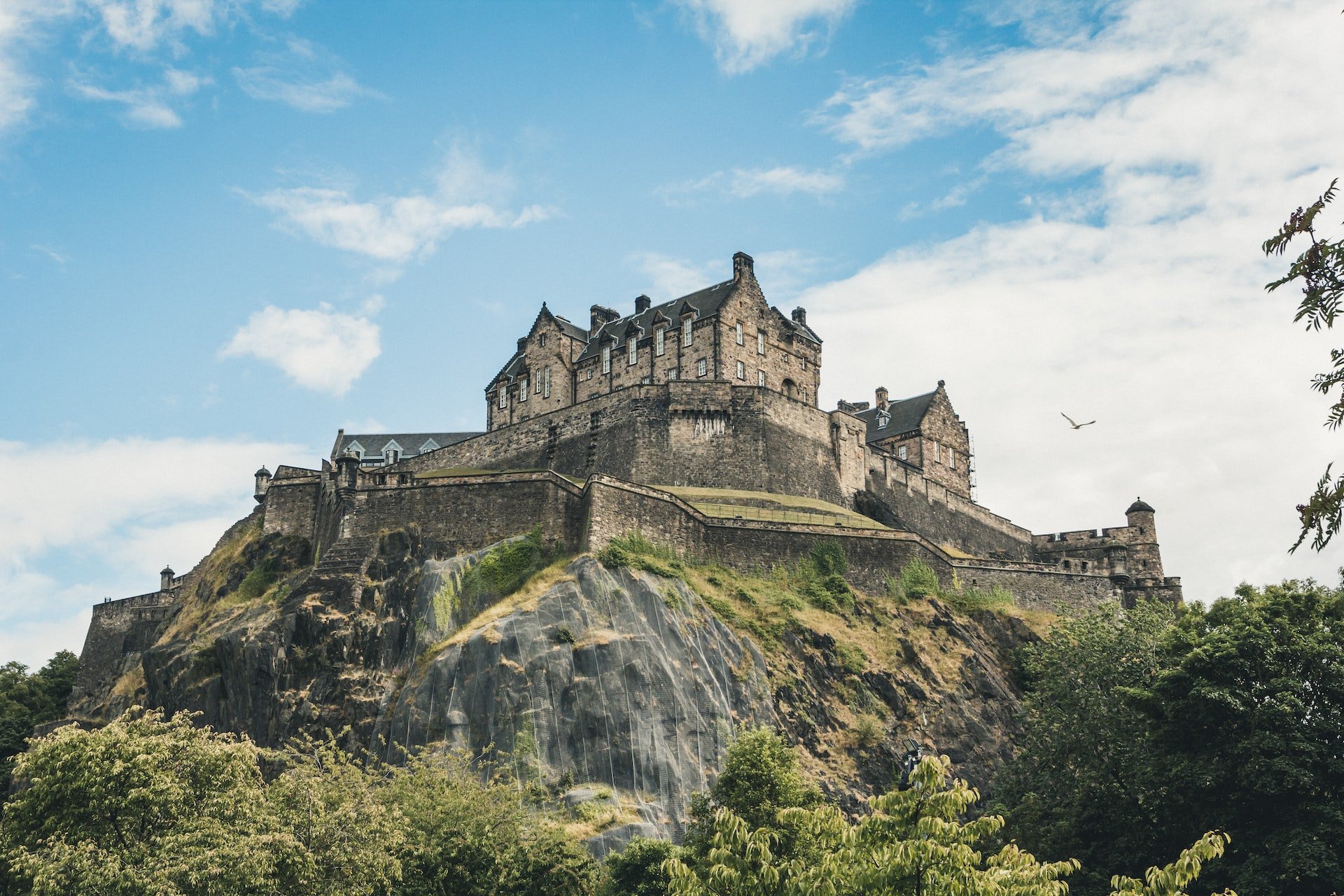 Duncan is an award-winning editor with more than 20 years experience in journalism. Having launched his tech journalism career as editor of Arabian Computer News in Dubai, he has since edited an array of tech and digital marketing publications, including Computer Business Review, TechWeekEurope, Figaro Digital, Digit and Marketing Gazette.

Harnessing high-tech to help keep the city safe and moving, the new centre will position Edinburgh as a leader in the UK for smart security and surveillance tools.

It has been delivered in partnership with IT service and solutions provider North as part of a £2.6m contract, funded by the Council and the European Regional Development Fund (ERDF) 2014-2020 programme known as ‘Scotland’s 8th City – the Smart City’, which is contributing £712k in grant funding towards the project.

Replacing an outdated control centre which was no longer fit-for-purpose, the new smart Operations Centre will be manned and receive real-time data from the CCTV network 24/7. This will integrate other technologies which will help to improve traffic flow, transport infrastructure and city planning – subsequently improving the city’s collective carbon footprint.

Given the accessibility to real-time data, advanced analytics will drastically help the Council and partners respond to emergencies and manage large-scale events like Edinburgh’s Hogmanay and August Festivals.

Council Leader Cammy Day said: “This new operations centre has been years in the making and it’s fantastic to see it live in action. With cutting-edge low-carbon technology designed to keep the city moving and our communities safe, it drastically steps up our capabilities as a Council.

“We’ve completely overhauled the technology we use within the control centre and across the city – replacing outdated analogue cameras with intelligent internet-enabled devices. This means we can analyse events and traffic in real time. Particularly as our city grows, our investment will support the safety of the public and wider community, deterring and preventing anti-social behaviour and crime like we sadly experienced recently on Bonfire Night and Remembrance Sunday.

“Edinburgh is fast becoming an example of a truly smart city and its thanks to trailblazing projects like this. We’re also rolling out waste and housing sensors, innovative digital learning opportunities in schools, while exploring an urban management system which is a tool for monitoring traffic flow. The whole operation is much more sustainable and data driven which, crucially, is going to lead to more efficient Council services for the people of Edinburgh.”

Scott McEwan, acting CEO at North, said: “Helping to drive positive change through smart technology and improved operational systems across Edinburgh is something that North is incredibly proud of. Working together, the city now has access to real-time data that will influence the future of city planning, improve large-scale events and create a greener environment for generations to come.

The City of Edinburgh Council is making transformational steps to becoming a Smart City and its forward-thinking approach to the adoption of IoT solutions will help to accelerate their ambition to reaching such status. We are really excited for the local authority to see the seismic impact introducing smart technologies has on the quality of the environment, and importantly, on the health and wellbeing of people who live in and visit Edinburgh.”

The data is captured by a new CCTV system rolled out across the city which is significantly expanding security coverage. This has included upgrading the city’s digital Video Surveillance System (VSS), enhancing video analytic function and data protection capabilities, and replacing analogue cameras with high-resolution Internet Protocol (IP) devices.

As part of the delivery, North also contributed to a number of community benefits to help deliver social value within local neighbourhoods. This included recruiting an Edinburgh-based modern apprentice and an apprentice to assist the roll-out of the CCTV network and the provision of curriculum support activities to local schools and community volunteers.

Edinburgh is one of the seven Scottish cities collaboratively working towards becoming a world leading Smart City. Supported by the Scottish Cities Alliance, a partnership of Scotland’s seven city local authorities and the Scottish Government, £45 million, including £18 million of ERDF support plus cities match funding of £27 million, is being invested in the ‘Scotland’s 8th City – the Smart City’ Programme.