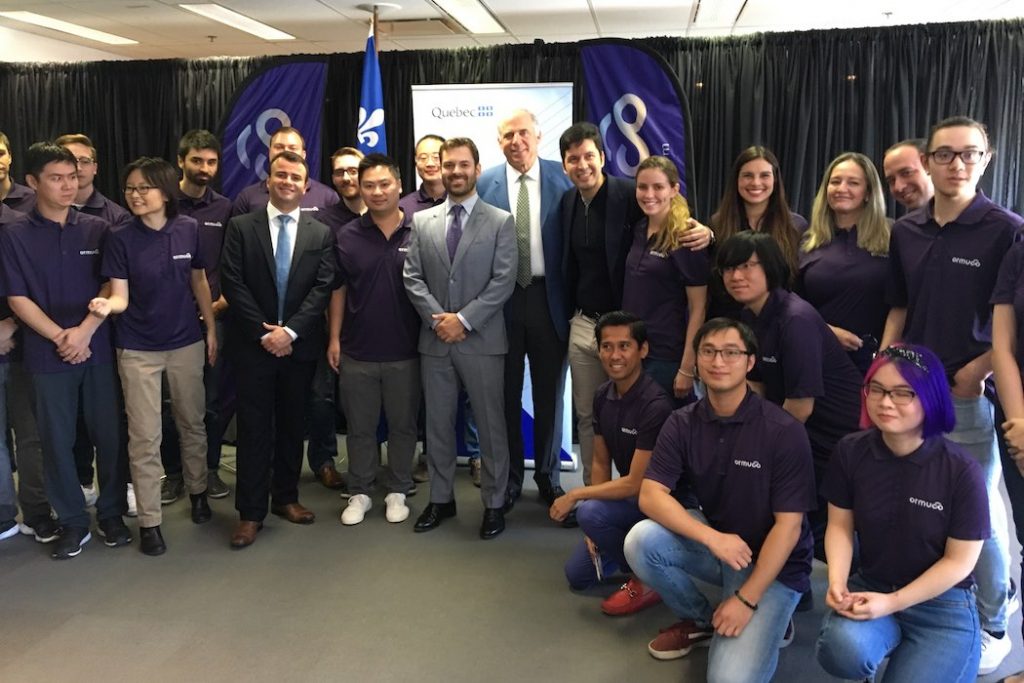 Edge computing startup Ormuco has received a $4 million investment from the Quebec Ministry of Economy and Innovation.

The Montreal-based company, which delivers software solutions to businesses that are based on technologies like AI and machine learning, said the new investment will support its research and development as well as expand its software engineering team. It added that the funds will help establish the province of Quebec as a leader in real-time based technologies such as AI, 5G, machine learning, and edge computing.

“We are honoured to contribute to this fantastic ecosystem the government is building to address the fast-growing demand for platforms that enable and foster innovative technologies,” said Orlando Bayter, CEO of Ormuco. “As edge computing is crucial to the development and processing of AI solutions, Ormuco will contribute to reinforcing Quebec’s reputation as an innovative AI hub.”

Founded in 2008, Ormuco is hoping that edge computing will become the preferred solution for data processing. With headquarters in Montreal, the company’s team currently sits at 50 people, and it serves a variety of industries, including media, energy, retail, banking, utilities, and healthcare.

RELATED: The centre cannot hold: The shift towards decentralized systems

“As cloud computing is at a significant distance from the user, it is not possible to make real-time decisions. This is because the transfer of data from the device to the cloud is not immediate. The technology that solves this problem is edge computing,” the company said. “Its wide array of solutions overcome the physical challenges that cloud computing brings about, by offering an experience with significantly less latency … and an increased capacity for transferring data at a higher speed.”

In 2015, Ormuco released its hybrid cloud product, built on its open-source software, under the name ‘Connected Cloud’. Launched in partnership with Hewlett-Packard Enterprise, the company extended its geographical reach through the HP Helion Network, with data centers in the US, UK, and Canada.

One year later, the startup rolled out the first commercialized version of Ormuco Stack, a multi-cloud management solution, which the company stated was later adopted by several telecom corporations and service providers to build SaaS, infrastructure-as-a-service, and platform-as-a-service (PaaS) offerings. This year, Ormuco began delivering Edge PaaS and Decentralization, an edge computing platform to build and sell any kind of distributed systems or applications built on x86, an Intel central processing unit architecture.