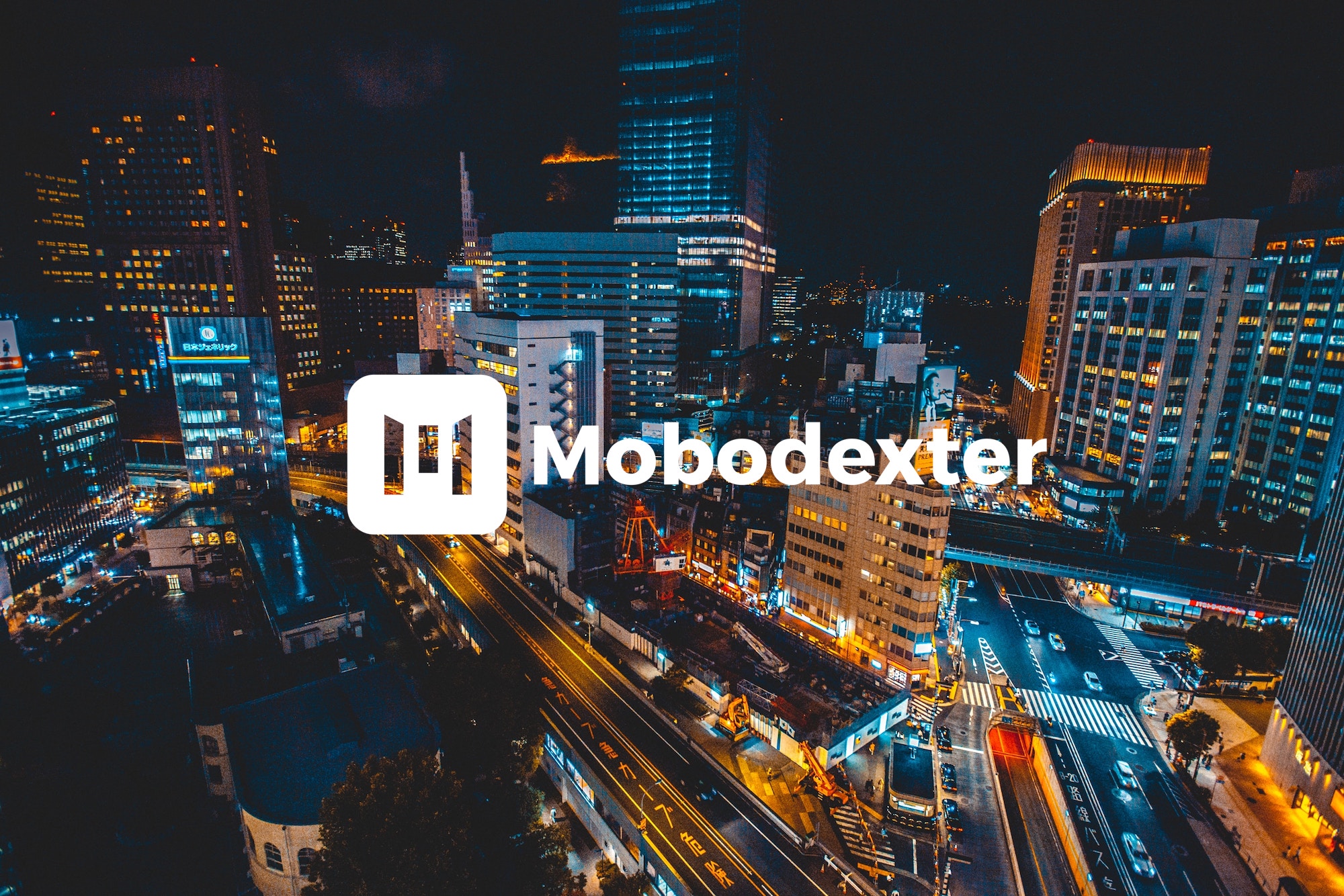 Edge computing, the wide-ranging types of calculations and analyses at the extreme ends of an IT topology, has become a hot trend. According to TrendForce, a market research firm, the global market for edge computing is predicted to grow at CAGR of above 30% between now and 2022.

By 2025, the market size is expected to reach $3.24 billion. Also, edge computing is increasingly catching on in the auto industry. There are two distinct areas of application.

First one relates to all the in-vehicle computing operations, which are expanding rapidly with the rise of new generations of networked vehicles. Second, edge computing is making inroads into manufacturing processes, where growing concentrations of computing power moves as close to sensors as possible.

There are already a few critical projects in the connected-car space. BMW’s new car-as-a-sensor-service (Carasso) was developed in six months. It uses various services of AWS to achieve a comprehensive functionality. Using AWS, Carasso can adjust to very rapidly changing load requirements. In just 24 hours, they can go up or down two orders of magnitude.

Volkswagen has entered into a strategic partnership with Microsoft in the connected-car area. The new Volkswagen automotive cloud is expected to cover all the future digital services and mobility offerings from Volkswagen group. Their cloud is one sizeable industrial cloud, thereby creating the most significant digital ecosystem in the auto sector. In the future, all the services in VW vehicles and the group-wide, cloud-based carrier architecture One Digital Platform (ODP) are based on the Microsoft cloud platform Azure.

The alliance assumes that networked cars will be sharing 10,000 times the current quantities of data by 2025. This data growth is a critical issue, as developments in the production machinery and robotics fields have shown. Edge computing has been expanding there with systems from a variety of manufacturers and with proprietary protocols. This variety creates a substantially increases complexity. Hence intermediate steps are needed to standardize data and processes.

IoT SiteWise is a managed service for data capture and data cataloging. A preview version of SiteWise is now available and is currently being beta tested.

IoT Events supports responses to incidents generated by IOT sensors and applications. For example, if the temperature rises in a cold room, the change can be an indication that a door has been properly closed. A text is immediately sent to the responsible technician who can then look into the problem. The service is also only available as a preview version now.

IoT Things Graph can be used to create IoT apps on a visual basis with a drag-and-drop feature. Besides, there is a library with predefined cloud and device models. Amazon believes they can be used to develop applications with minimal coding.

Autonomous cars equipped with Edge computing devices are seen as one large Edge computing entity that interacts with cloud computing for achieving various functionality. Hence cloud player like AWS is launching a few services to address the cloud side of this requirement.