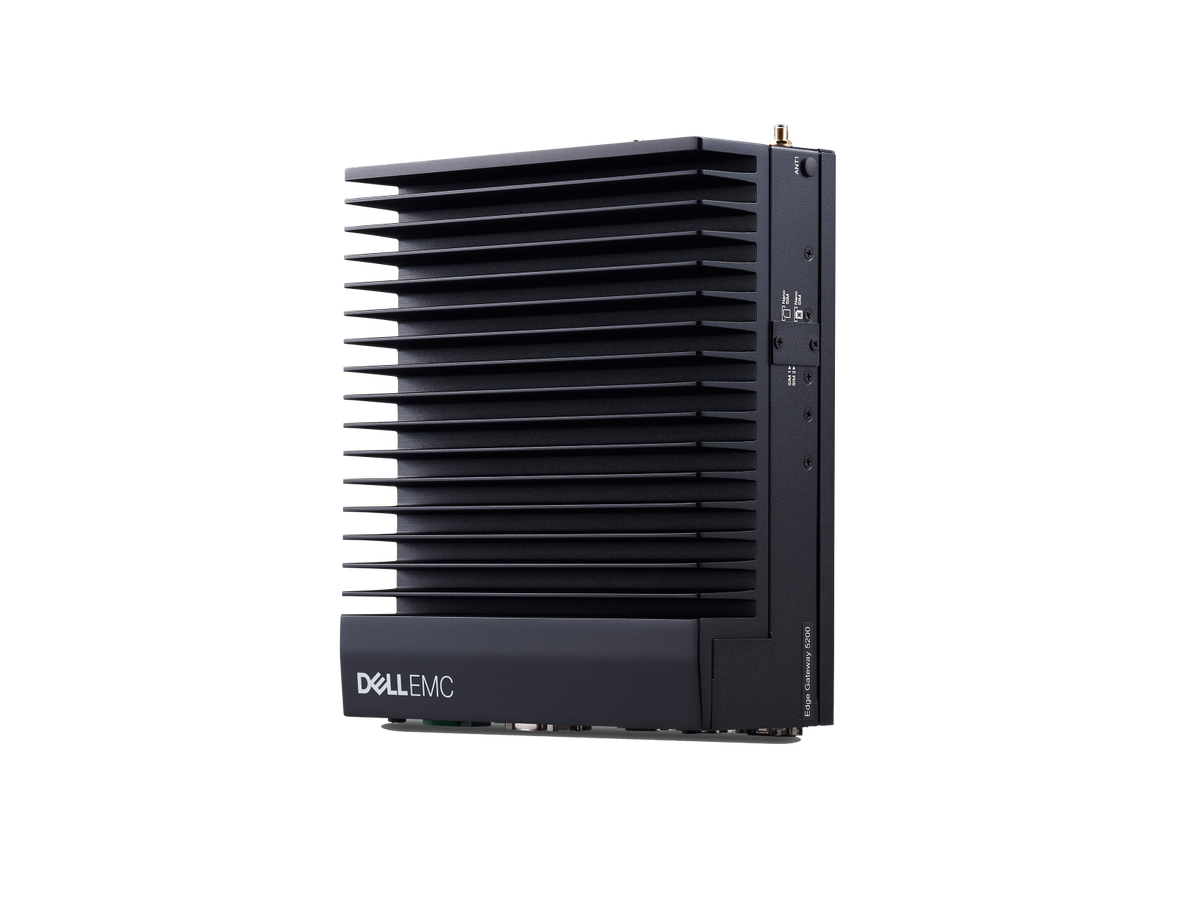 One of the many promised benefits of 5G is faster and more reliable access to real-world experiences and data, thanks to the removal of the inevitable lag, or latency, that can occur whenever something connects to a wireless network. Indeed, speedy response times and latency reductions are some of the most highly touted technical benefits of 5G network architectures and the 5G NR (New Radio) signaling spec.

On their own, however, the pure 5G aspects of latency reductions have been modest at best, particularly because some of them depend on the use of 5G SA (Standalone) networks, which are still in the process of being deployed in the US and around the world (see “5G Latency Improvements Are Still Lagging” for more).

Much of the real magic is dependent on bringing more computing resources to the edge of wireless networks, a concept that’s part of the larger world of edge computing. In fact, as I recently argued (see “Moving 5G Forward Requires Big Picture Thinking” for more), the 5G we were all promised, along with all the amazing capabilities it was supposed to enable, is essentially impossible without large-scale edge computing deployments.

Thankfully, after years of little more than talk, we’re finally starting to see several critical new technologies come to market that should start to make that possible. At two of this week’s busy lineup of tech conferences, both Dell Technologies and Google discussed some of their latest edge computing advancements. While each company is approaching the market from its own unique perspective, collectively they’re taking this opportunity to make things like deploying mini cloud-native data centers at millions of cell towers and other wireless network points of presence look enticingly real.

For its part, Dell Technologies debuted several different hardware, software, and service options focused on the edge at its virtual Dell Tech Summit event. Some of those options, such as the company’s validated design for manufacturing with Litmus, are specifically targeted at vertical industry-specific, on-site edge applications, while others are applicable across wider-ranging, network-based edge applications.

From a pure compute perspective, Dell introduced several different options that can work in the space constrained and/or environmentally challenging environments that network-driven edge computing deployments often face. The new Dell EMC VxRail satellite nodes shrink the company’s well-established hyperconverged infrastructure (HCI) appliance line down to a single rack unit size, allowing it to fit into a wide variety of different locations. As with all VxRails, the new satellite nodes were designed with VMWare and are optimized to run VMWare-related applications, such as the new VMWare Edge offerings like VMWare Edge Compute Stack. As a result, communications service providers, as well as private companies, can run either Virtual Machine (VM)- or container-based applications in these edge-based environments.

-4 to 140 degrees Fahrenheit, while still providing the local compute and storage necessary to run a wide variety of edge-optimized applications, including analytics, data processing, and more.

On the software side, the Dell EMC Streaming Data Platform can leverage Nvidia GPUs to do video-based analytics for edge applications in appropriately equipped VxRail and PowerEdge servers. The company’s Bare Metal Orchestrator is designed to let telcos and other service providers manage the hundreds of thousands of independent, highly distributed edge-located servers that CSPs are going to need as they work to modernize their networks. In particular, the move to more software-defined and Open RAN (radio access network)-based networks is creating demand for huge amounts of general-purpose computing hardware, all of which needs to be easily managed and autonomously configured—tasks for which the Bare Metal Orchestrator is intended.

At Google Cloud’s Next 2021 event, the company made a wide variety of announcements across many different aspects of its GCP cloud service and Workspace offerings, but several of them had a very distinct edge computing focus. Google Distributed Cloud Edge and Google Distributed Cloud Hosted leverage the company’s Anthos multi-cloud framework and allow Google Cloud infrastructure and services (as well as the apps that leverage them) to be run at remote locations.

What’s interesting about Google’s new offering is that it specifically covers (and calls out) multiple edge types and locations (of course, in the process, also highlighting how potentially confusing the definition of edge computing can be…). In particular, Google’s Distributed Cloud can be run across the edge of Google’s network (140+ sites around the world), at telco and other service provider’s 5G-connected “edges,” at customer edge locations, or in co-location or other customer-owned data centers.

At one level, this is Google Cloud’s effort to extend its private cloud offerings and compete more directly with Amazon AWS’s Outposts and Microsoft’s Azure Stack. However, from a bigger picture perspective, the goal seems clearly focused on providing the infrastructure to make edge-specific applications easier to deploy.

Taken together, these announcements from Dell Technologies and Google start to give a sense of the momentum towards enhanced capabilities and the focus on edge computing that many different vendors are discussing. Clearly, there are additional steps to be made, but in light of this news, the concept of more easily creating, deploying, and managing edge computing resources, applications, and services does start to come into better focus.

On the one hand, this is great news for telcos and other service providers. It gives them better access to the tools they need to modernize their networks, prepares them to offer new services, and even starts to enable their potential as edge computing providers—arguably a distinct new capability and business offering. At the same time, the increased involvement from major tech vendors and the internal efforts at large enterprises that these same tools might inspire could also potentially block carriers out from these new opportunities. For example, if IT departments start to think they can create something like their own private 5G networks to run edge-based applications with only the assistance of their existing tech vendor suppliers/partners, telcos could be challenged.

Realistically, most organizations aren’t going to want to tackle the additional hassles of building out and maintaining private networks. They will likely partner with telcos or other solutions providers to get the work done. Still, it certainly raises some interesting questions and possibilities. It also suggests that there is going to be a very large number of parties interested in seeing how the world of edge computing adapts and evolves as new tools arrive.

Disclosure: TECHnalysis Research is a tech industry market research and consulting firm and, like all companies in that field, works with many technology vendors as clients, some of whom may be listed in this article.