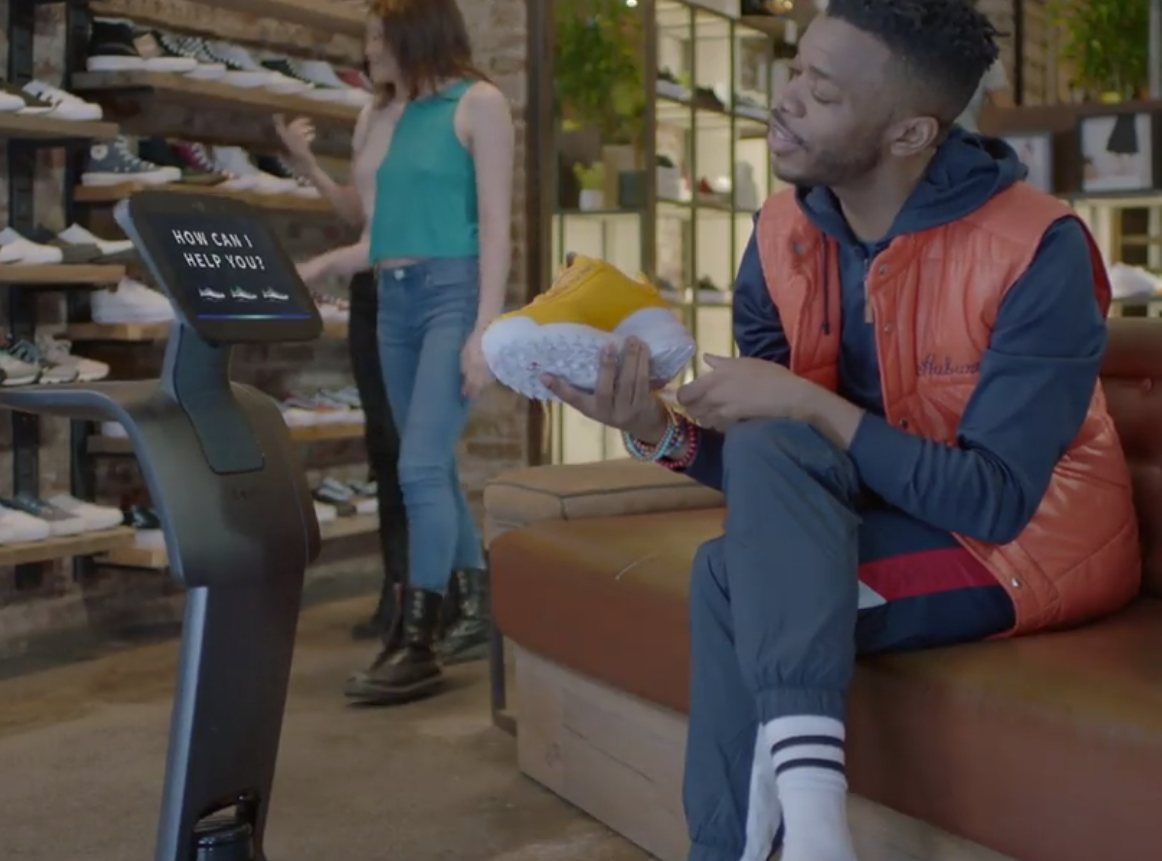 Who needs people when we have Temi?

In the wake of Amazon’s own reported push into the realm of personal robotics, it seems a startup has (yet again) beaten them to the punch.

Temi purports itself to be the world’s first Alexa robot assistant that ‘truly interacts with humans,’ and for the low, low price of two grand, you, too, can have your own little piece of the destruction of our society as we know it.

Now, I don’t want this to be just another Debbie Downer take on the perils of advancing technology, but I do think we need to stop the ‘oohing’ and ‘aahing’ long enough to give some real, actual thought to what this means.

Because let’s get real, people. This isn’t just a ploy to get you to purchase even more things from the Internet, though it is certainly that. If Alexa can actually move around your home, after all, it can gather even more data to target you with.

But far more distressingly, this is also (yet another) attempt at making human beings optional.

Well, at least the ones who help you when you’re shopping, or perhaps even look after your children. (I’m sure this is just an oversight on the part of the promotional video creators, but seriously, Mom is in some city far, far away, and she’s using her robot to check in on children with not a single grown-up in sight. My parent brain is positively screaming over here.)

Obviously, at $2,000 each, this will only be a vanity purchase for a mere handful of households. And at least until corporations more officially start writing our laws, children will still need to have appropriate adult supervision for the foreseeable future.

But two grand isn’t really all that much to a retail conglomerate, especially when you consider that an actual full-time human employee would cost them around $15,000 at the minimum.

Sure, that robot assistant at Pottery Barn may know in an instant that they also have that throw pillow in periwinkle blue, but are we really so impatient, not to mention self-important, that we’d rather save a few minutes of our time than a fellow human being’s entire livelihood? Really?