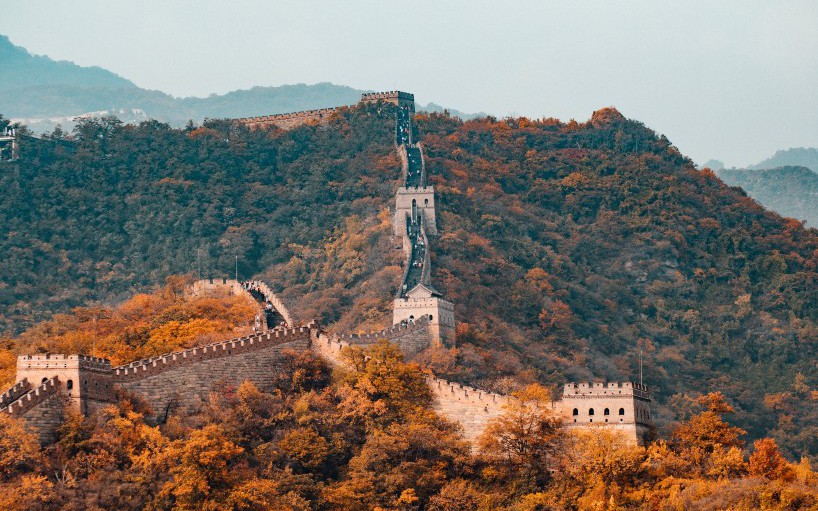 A Brief History of DDoS Prevention

Distributed Denial of Service (DDoS) uses a large number of valid requests to consume network resources and make services unresponsive and unavailable to legitimate users. Currently, DDoS attacks are one of the most powerful cyber-attacks to defend against.

DDoS has been around the cybersecurity world for a long time and is an old attack method. DDoS prevention has also undergone different stages.

In the early days, no professional traffic scrubbing services were available to guard against DDoS attacks. At the time, Internet bandwidth was also relatively small, and most people were using 56K modems to obtain dial-up Internet access. Only a small portion of the bandwidth can be exploited by attackers. Generally, defenders can prevent DDoS attacks simply by optimizing kernel parameters and iptables.

In this phase, features built in Linux defended against DDoS attacks. For example, for SYN flood attacks, adjusted the net.ipv4.tcp_max_syn_backlog parameter, controlled the upper limit of the syn queue to avoid full connections, and adjusted net.ipv4.tcp_tw_recycle and net.ipv4.tcp_fin_timeout to make TCP retain the number of connections in TIME-WAIT and FIN-WAIT-2. For ICMP flood attacks, Iptables were adjsuted to close or limit the rate of pinging packets or filter malformed packets that were not compliant with RFC protocol. However, this protection method only optimized one single server. As the intensity of resource attacks increased, this protection method could not efficiently defend against DDoS attacks.

However, this DDoS prevention method is very costly for IDC service providers. Scrubbing devices are required at the entry of each data center and special maintenance officers are needed to maintain devices and services. In addition, not all IDCs have equal scrubbing and protection capabilities. Uplinks of some small data centers may only have 20 GB bandwidth and cannot reuse these scrubbing devices.

In the cloud era, services are deployed on various clouds or in traditional IDCs. The DDoS scrubbing services provided do not have a consistent standard. In the case of super-large amounts of DDoS attack traffic, data centers where services are hosted cannot provide matching protection capabilities. To protect services from being affected, we have to create the “black hole” concept. After the black hole mechanism is adopted, when a server has attack traffic that is more than the black hole triggering threshold in the IDC, the IDC will block Internet access for that server to avoid persistent attacks and ensure the overall stability of the IDC.

In this case, advanced anti-DDoS systems with secure IP addresses provide a complete set of anti-DDoS solutions by enabling high bandwidth for data centers, convert traffic to these IP addresses, and then forward scrubbed traffic to users’ source stations. This protection method supports the reuse of data center resources and allows data centers to focus more on their intended role. Additionally, this protection method simplifies DDoS prevention by providing DDoS scrubbing services in a SaaS-based manner.

Advanced anti-DDoS systems with secure IP addresses in the cloud-era can meet the requirement of high bandwidth. It also allows users to hide their source stations and flexibly change scrubbing service providers.

Another dimension is maximum bandwidth. At present, 300 Gbit/s is just a basic protection capability. Protection level up to one Tbit/s or unlimited protection solutions become a choice for more and more users.

This is another key technology. The core part of DDoS scrubbing is the interception of attack traffic. The following are the general attack types and countermeasures:

Judging from the current DDoS prevention trend, DDoS prevention solutions require elastic scaling to better defend against attacks. Here we need to mention the popularity of the 100 GB interface. Generally, hashing for traffic load balancing is based on the feature of the five-tuple. If the hash of the five-tuple for attack traffic is uneven, congestion is more likely to occur. Traffic will not be sent to scrubbing engines at all. This is also an important part of the big cluster cleaning system.

It is also very important to plan countermeasures to defend against DDoS attacks. Efficient planning requires years of DDoS prevention experience. In the case of new attacks and emergency incidents, quick analysis and decision making play a critical role in solving problems.

To implement ultimate DDoS protection, it is necessary to combine in-depth security capability development in layer-four and layer-seven with large traffic scrubbing clusters.

After obtaining original messages and data, we need to differentiate applications. Application differentiation can be made at the IP level, IP+port level, domain name level or other levels. Different services require different prevention methods. We need to customize specialized prevention plans based on the characteristics of a specific service.