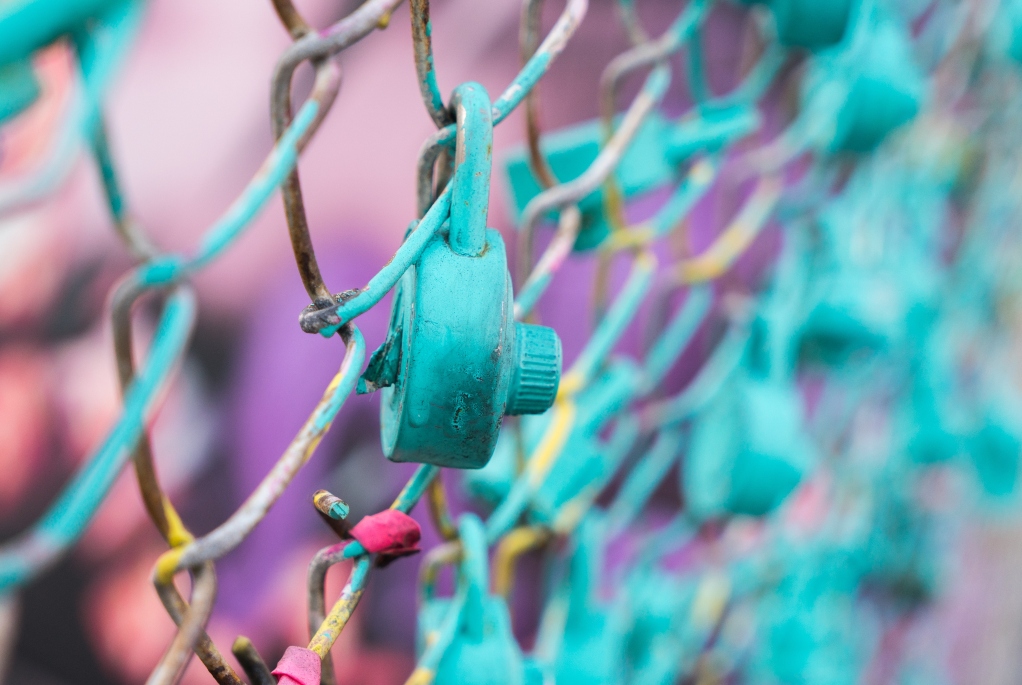 In the previous article, we introduced Authentication and Authorization. In this article, let us have a look at one of the most commonly used implementation, i.e. OAuth2.0.

In the traditional client-server authentication model, the client requests protected resources on the server by authenticating with the server using the resource owner’s credentials. To provide third-party applications access to restricted resources, the resource owner shares its credentials with the third party. This sharing of credential can create several problems and limitations, some of which are listed below.

You may also like: What the Heck Is OAuth?

OAuth addresses these issues by introducing an authorization layer and separating the role of the client from that of the resource owner. So.

OAuth is an authorization protocol, which allows a user to grant limited access to their resources on one site, to another site, without having to expose their credentials.

Do you know that there are cars with valet keys? If you don’t already know, there are cars (yes, those luxury ones!) that come with a special type of key you give the parking attendant. Unlike your regular key, this key will not allow the car to drive more than a mile or two.

Some valet keys will not open the trunk, while others will block access to your onboard cell phone address book. Regardless of what restrictions the valet key imposes, the idea is very clever. You give someone limited access to your car with a special key, while using your regular key to unlock everything.

Similarly, in OAuth instead of valet keys we have Access Tokens allowing different level of access to resources.

Tokens: There are two types of tokens.

Unlike access tokens, refresh tokens are intended for use only with authorization servers and are never sent to resource servers.

Authorization Grant: An authorization grant is a credential representing the resource owner’s authorization (to access its protected resources) used by the client to obtain an access token. OAuth2.0 specification defines four grant types

Think of metro rail transportation system. The onboarding flow typically goes as follows: A commuter requests tickets/token from a vending machine or ticket vendor. The ticket vendor/machine grants token/ticket valid for a limited duration and/or number of stations. Then, the commuter presents this token to access gates; if the token is valid, the access gates allow the entry, and the commuter can board the train. 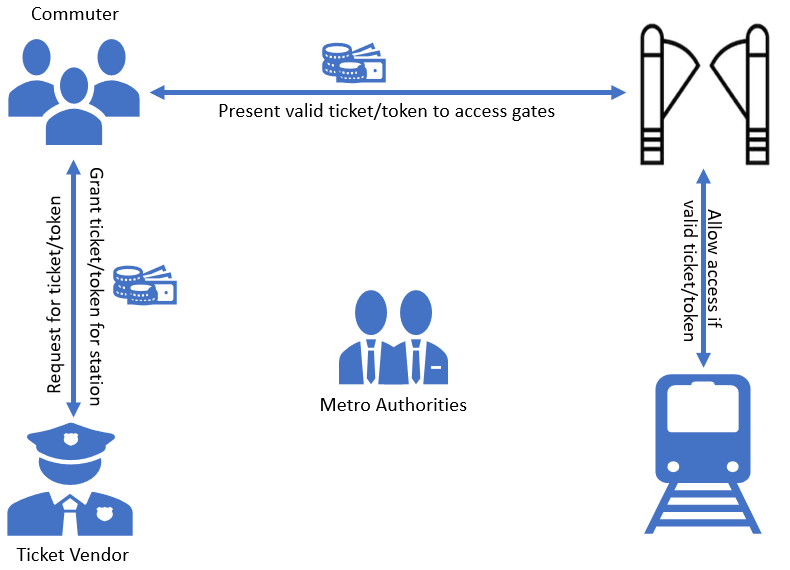 OAuth analogy to a metro train

The scenario above can be mapped to the following roles in OAuth2.0.

Commuter (Client) wants to use metro (Protected Resource), so s/he asks the ticket vendor for tickets for metro (Resource Server). The ticket vendor (Authorization Server) grants access in terms of ticker/tokens (Tokens) on behalf of the metro authorities (Resource Owner). 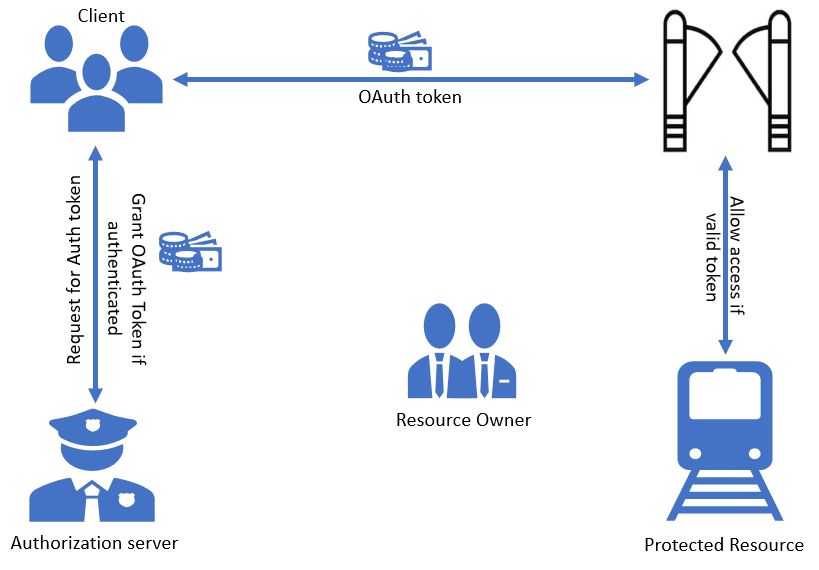 An OAuth2.0 flow can be represented with the following flow diagram. 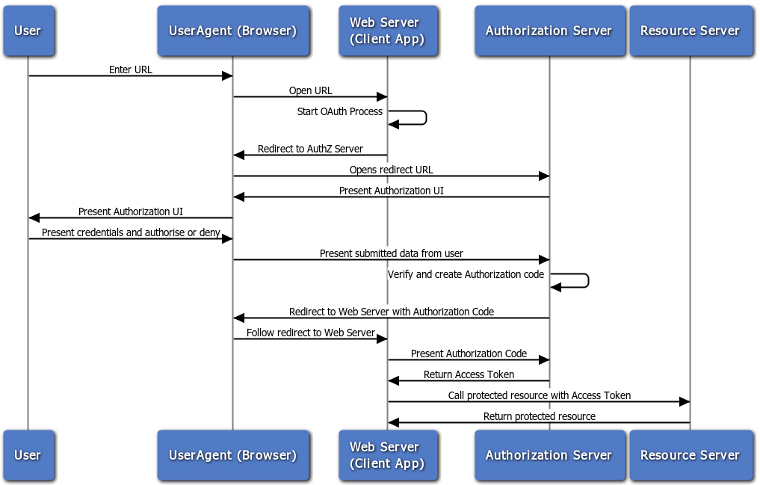 OAuth2.0 decouples authentication from authorization policy decisions. Properly designed OAuth2.0 tokens can enable both fine-grained and coarse-grained authorization. For any scenario where you want to access the resource/data stored at one place from another place (servers/applications), OAuth2.0 can be one of the best fits.

Below are some of the scenarios. We will try to understand the use cases with an example of a wearable devices, let’s say a fitness band.

Client Password: (Though authentication using OAuth2.0 should be avoided). Alice did not had to create a new password; instead, she used her already-created password and the FriendBook server.

Web Server: The app for the wearable band did not have to ask for login each time. Alice wants to share data to or pull data from FriendBook. The app will be able to access data with server to server authentication.

User-Agent: The app is running as an agent for the app’s server, which is syncing data to and from a central server. This agent can access resources on the server (data) flawlessly, as this authorizes using OAuth2.0.

Though there can easily be a dedicated book only covering OAuth2.0, I have tried to summarize the main concepts in this article. In the next article, we will look at another token-based implementation i.e. JWT.

Please share your valuable comments, questions and feedback. Thank you for reading.