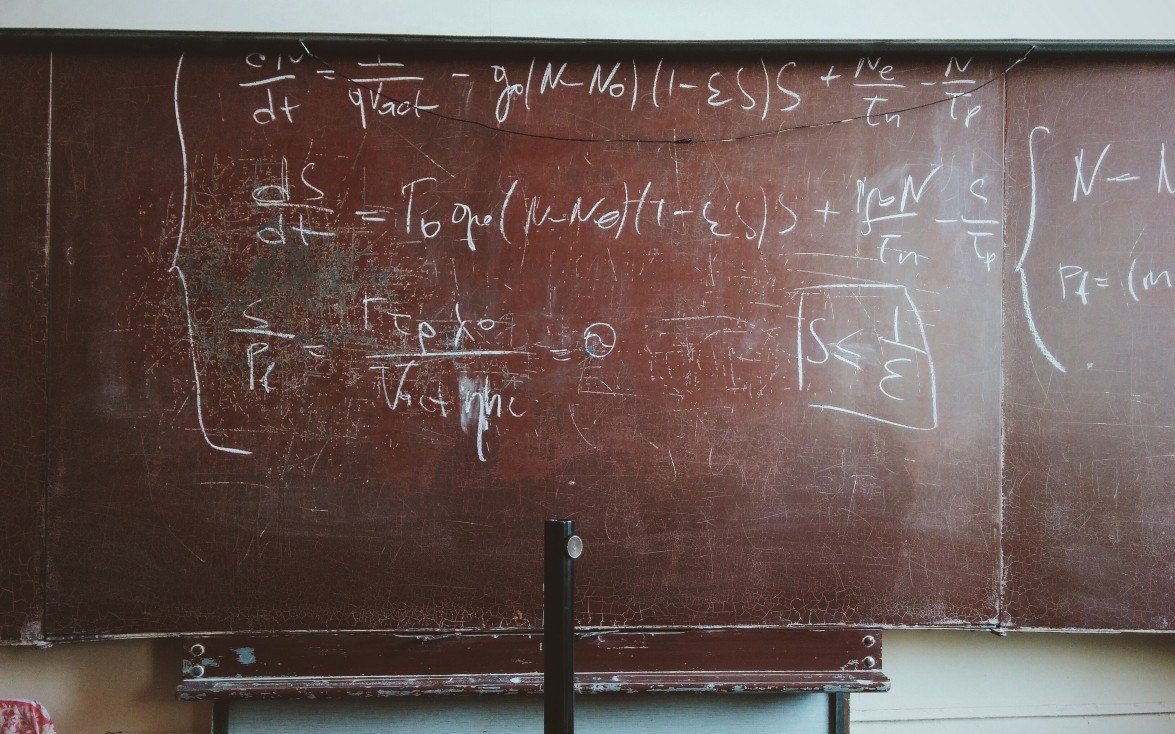 There are a couple of variations on the Diffie-Hellman problem in cryptography: the computation problem (CDH) and the decision problem (DDH). This post will explain both and give an example of how the former is hard and the latter easy.

Let g be the generator of a group. When we think of the group operation written as multiplication, this means that every element of the group is a power of g.

Let a and b be two integers. Given ga and gb, the CDH problem is to compute gab. Note that the exponent is ab and not a+b. The latter would be easy: just multiply gaand gb.

To compute gab we need to know either a or b, which we are not given. Solving for either exponent is the discrete logarithm problem, which is impractical for some groups.

It’s conceivable that there is a way to solve CDH without solving the discrete logarithm problem, but, at this time, the most efficient attacks on CDH compute discrete logs.

Diffie-Hellman key exchange depends on the assumption that CDH is a hard problem.

Suppose Alice and Bob both agree on a generator, g, and select private keys a and b respectively. Alice sends Bob ga and Bob sends Alice gb. This doesn’t reveal their private keys because the discrete logarithm problem is (believed to be) hard. Now, both compute gab and use it as their shared key. Alice computes gab by raising gb to the power a, and Bob computes gab by raising ga to the power b.

If someone intercepted the exchange between Alice and Bob, they would possess gaand gb and would want to compute gab. This is the CDH.

When working over the integers modulo a large prime p, CDH is hard if p-1 has a large factor, such as when p – 1 = 2q for a prime q. If p-1 has only small factors, i.e. if p-1 is “smooth”, then the discrete logarithm problem is tractable via the Silver-Pohlig-Hellman algorithm [1]. If p is large and p-1 has a large prime factor, CDH is hard as far as we currently know.

The DDH problem also starts with knowledge of ga and gb. But instead of asking to compute gab it asks whether one can distinguish gab from gc for a randomly chosen cwith probability better than 0.5.

Clearly, DDH is weaker than CDH because if we can solve CDH, we know the answer to the DDH question with certainty. Still, the DDH problem is believed to be hard over some groups, such as certain elliptic curves, but not over other groups, as illustrated below.

[1] As is common when you have a lot of names attached to a theorem, there were multiple discoveries. Silver discovered the algorithm first, but Pohlig and Hellman discovered it independently and published first.