While Huawei is concentrating so much of its effort on launching its own operating system, the HongmengOS, (known in English as the HarmonyOS) it may come as a surprise that its new country manager in Denmark is offering a “No Spy” agreement to the government in Copenhagen. It’s a deal that may be extended to Germany and the UK, says Jeremy Cowan. But will anyone take this up?

All is Harmony, right? 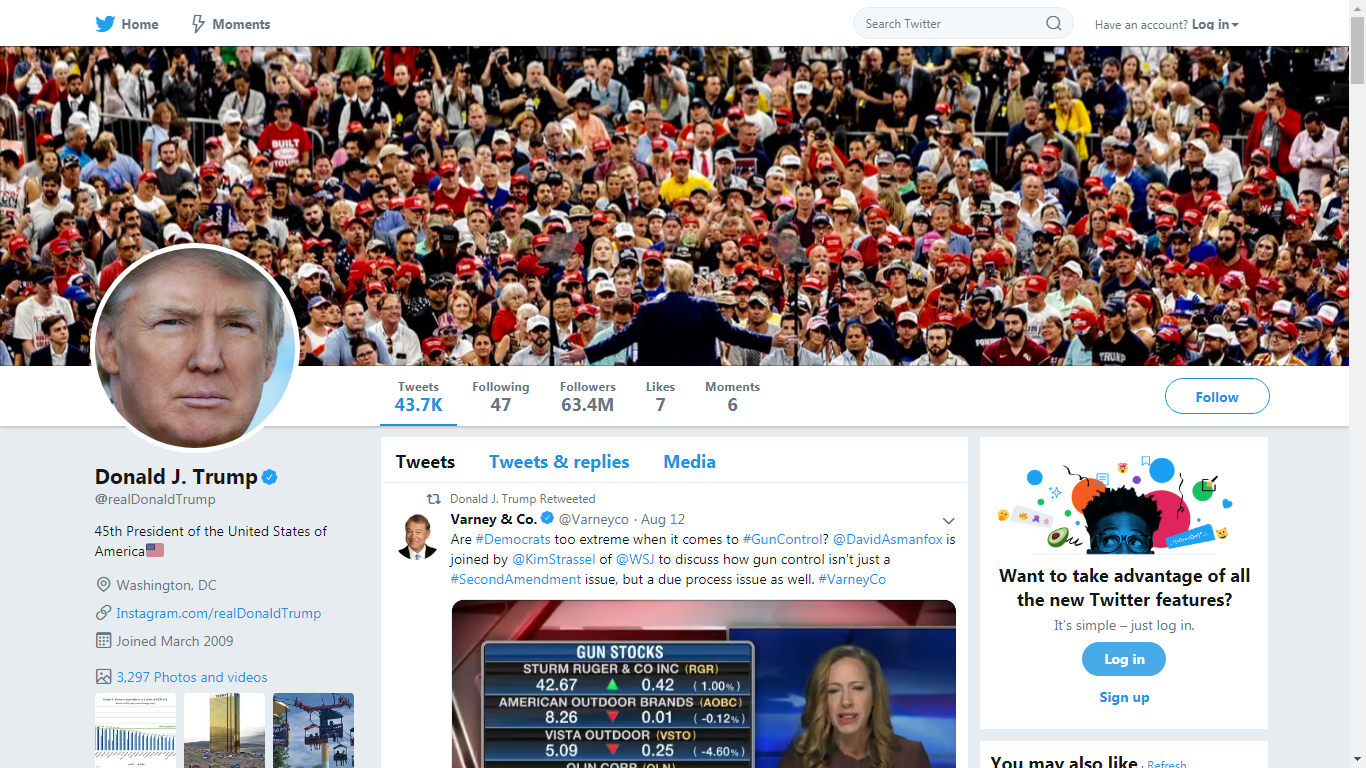 OK, let’s just get the new OS out of the way first. As you well know, relations between the 45th President of the USA and Shenzhen-based telecom equipment provider Huawei soured spectacularly following the detention in Canada of the company’s CFO (also the daughter of Huawei’s founder, Ren Zhengfei) on charges of breaching trade embargoes on Iran and North Korea. The subsequent withdrawal of Android OS from its inventory led Huawei to launch HarmonyOS (no irony in that name, then) which can be used on hardware ranging from smart speakers through smartphones to IoT (Internet of Things) devices.

According to reports in Danish media, Huawei’s new country manager, Jiang Lichao, says his firm is ready to sign an anti-espionage deal with Denmark if it will help to allay public concerns about the Chinese company. He tells Politiken, “The anti-espionage deal will state that Huawei will never install backdoors in its products. Together with the Danish state, we want to define security standards that make it impossible.”

British reaction to the offer has been drowned out by Brexit discussions and a change of government. But it is reported that the proposal has been welcomed in Germany by the head of the national telecommunications authority.

The mere fact the offer has been made shows the serious impact on Huawei’s telecom equipment business. I can’t speak for the Danes, but it reminds me of my father’s cautionary words when I was choosing which bookmaker to place my first bet with at the horse racing. He told me: “If a sign says ‘Honest Joe Smith’ over his pitch just walk away; you have to ask how the question of Honesty ever arose.”

An OS, an OS. My kingdom for an OS

Meanwhile, back in Shenzhen with access to Google’s Android blocked by the US blacklisting, Huawei looked in the cupboard for an OS it had prepared earlier, as they say on all the best cookery programmes. The Hongmeng/ HarmonyOS it found is for IoT devices but is now being reworked to enable deployment into the smartphone sector. Interviewed by Sky News at the launch, Huawei’s founder, Ren Zhengfei said: “We don’t believe we will be able to become the No. 1 player in the device sector any time soon.” 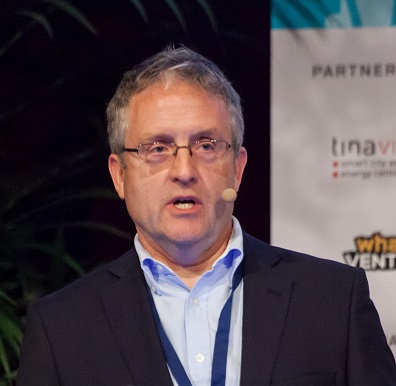 “Is that a way of saying that HarmonyOS, your new operating system, isn’t ready yet to compete with Android and Windows?” asked Sky’s Tom Cheshire.

Ren said only: “We started designing and developing HarmonyOS seven years ago to address IoT issues as well as AI’s (artificial intelligence) potential contributions to society. Low latency is the biggest feature of our OS. There are numerous edge computing models around the world. The computing models used by different industries, like the electricity, automotive, agriculture, and tractor industries, are all different, so a different OS is needed to support these different models. It would take us some time to adapt HarmonyOS to mobile phones.”

If you want to have your say on any of this nonsense you could visit www.consumer.huawei.com. Or email trump@trumporg.com. If he’s busy on Twitter (happily he has others to run the country) you could try him at @realDonaldTrump. He’ll get right back.

The author is Jeremy Cowan, editorial director of VanillaPlus and IoT Now