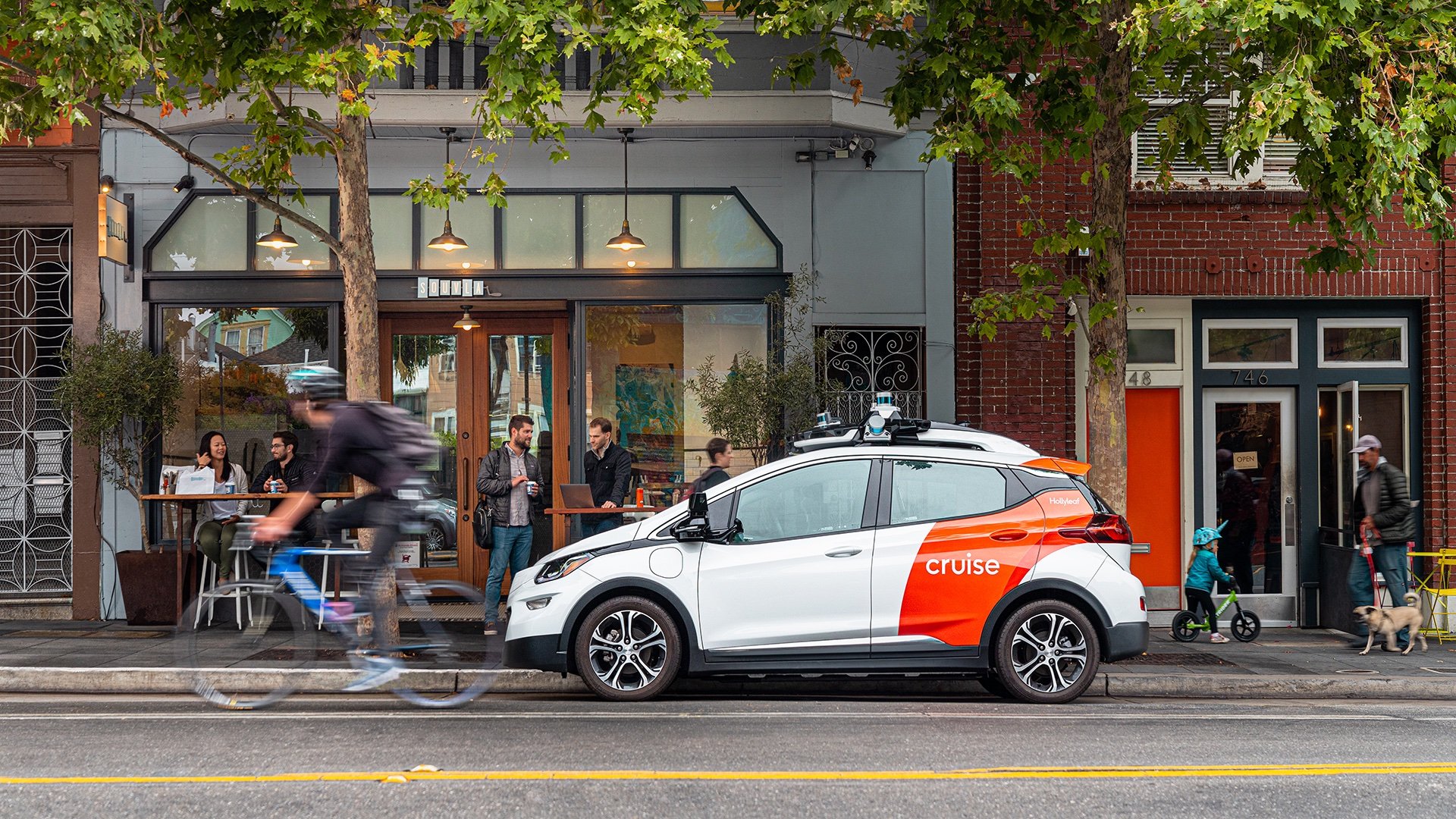 By Ryan Daws | 2nd February 2022 | TechForge Media
Ryan is an editor at TechForge Media with over a decade of experience covering the latest technology and interviewing leading industry figures. He can often be sighted at tech conferences with a strong coffee in one hand and a laptop in the other. If it’s geeky, he’s probably into it. Find him on Twitter: @Gadget_Ry

The free trips will use Cruise’s fleet of retrofitted Chevrolet Bolt vehicles that includes Poppy and Tostada. These vehicles are ‘Level 4’ meaning they’re fully driverless and don’t require a backup driver but still feature a steering wheel, pedals, mirrors and everything required for manual control.

Of course, there are some caveats to the free rides.

The service will only run from 11pm-5am and in the city’s northwest quadrant—including Nob Hill, the Fillmore, the Panhandle, the Sunset, and the Richmond.

Cruise has not yet been approved to charge for rides so – while it should offer some good publicity (short of any unforeseen issues) – the company’s hands are currently tied.

The company requested permission from the California Public Utilities Commission to charge for rides in November, so the free trips probably won’t be around for too long.

A waitlist is currently in place for the rides but Cruise promises it will select names in “weeks not months”.

Cruise debuted its Origin purpose-built self-driving vehicle in January 2020. Origin is a ‘Level 5’ autonomous vehicle—meaning that it doesn’t even have a steering wheel.

Cruise rival Waymo – the self-driving unit of Google parent company Alphabet – has also been granted permission to offer rides without a backup driver. However, Cruise has the first-mover advantage with Waymo yet to give public rides.