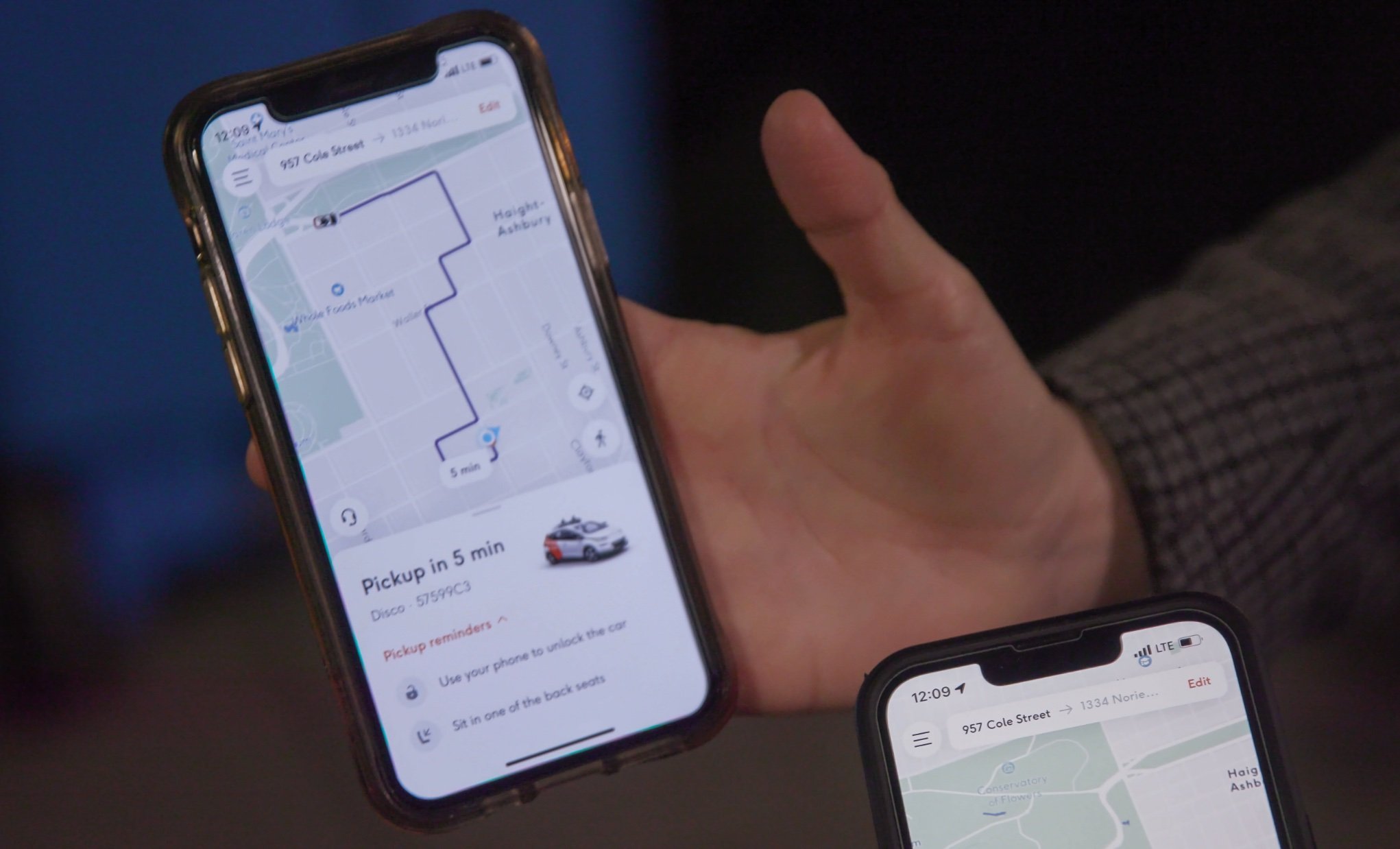 By Ryan Daws | 13th September 2022 | TechForge Media
Ryan is a senior editor at TechForge Media with over a decade of experience covering the latest technology and interviewing leading industry figures. He can often be sighted at tech conferences with a strong coffee in one hand and a laptop in the other. If it’s geeky, he’s probably into it. Find him on Twitter: @Gadget_Ry

California-based autonomous driving firm Cruise has announced that it’s expanding pilots of its robotaxis to Arizona and Texas.

Cruise, which is owned by General Motors, launched driverless rides in San Francisco back in February. The announcement this week marks the first expansion of Cruise’s service.

Our team is going from zero footprint in Austin (no test vehicles or maps) to driverless rides in ~90 days. We’ve been prepping for scaling the last couple years, glad to see that work paying off.

For its pilot in Phoenix, Arizona, Vogt told the audience at the Communacopia and Technology Conference that Cruise is working with Walmart on a delivery service using self-driving cars.

Cruise’s modified Chevy Bolt electric vehicles will be sharing the roads in Phoenix with self-driving cars from Waymo, which has operated a ridesharing service in parts of the city since 2020.

Rides are set to be free at launch but Cruise plans to start charging for the service soon after launch.