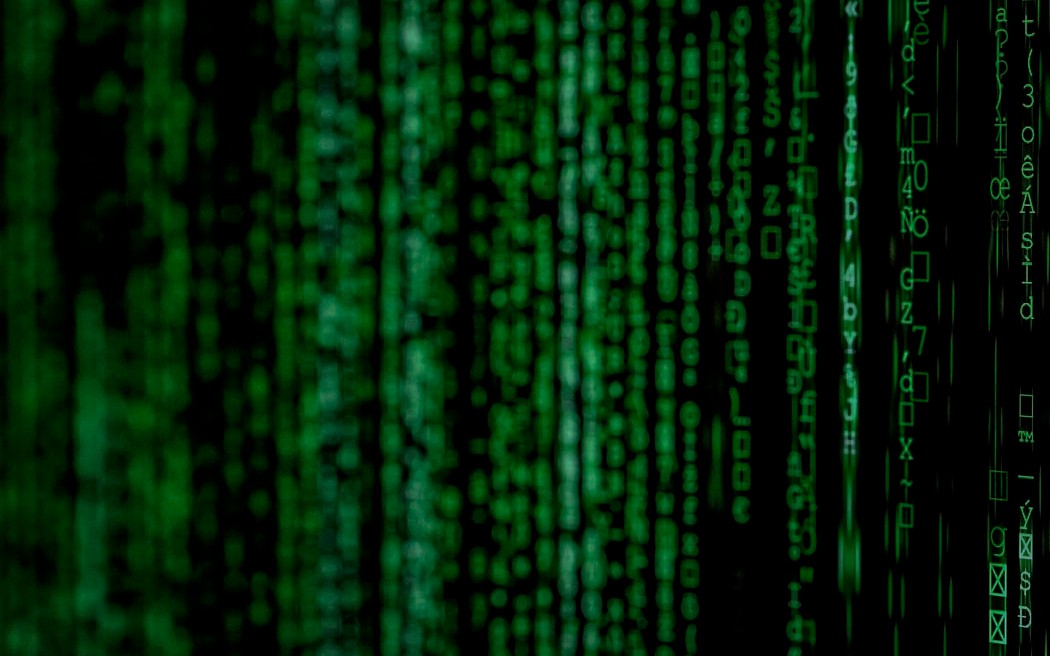 A secure hash function maps a file to a string of bits in a way that is hard to reverse. Ideally, such a function has three properties:

Pre-image resistance means that starting from the hash value, it is very difficult to infer what led to that output; it essentially requires a brute force attack, trying many inputs until something hashes to the given value.

Collision resistance means its extremely unlikely that two files would map to the same hash value, either by accident or by a deliberate attack.

This post explains how to compute hash functions from the Linux command line, from Windows, from Python, and from Mathematica.

Hash functions are often applied to files. If a web site makes a file available for download and publishes a hash value, you can compute the hash value yourself after downloading the file to make sure they match. A checksum could let you know if a bit was accidentally flipped in transit, but it’s easy to deliberately tamper with files without changing the checksum. But a secure hash function makes such tampering unfeasible.

You can think of a file as a string or a string as a file, but the distinction between files and strings may matter in practice. When you save a string to a file, you might implicitly add a newline character to the end, causing the string and its corresponding file to have different hash values. The problem is easy to resolve if you’re aware of it.

Another gotcha is that text encoding matters. You cannot hash text per se; you hash the binary representation of that text. Different representations will lead to different has values. In the examples below, only Python makes this explicit.

One way to compute hash values is using openssl. You can give it a file as an argument, or pipe a string to it.

Here’s an example of creating a file f and computing its SHA256 hash.

We get the same hash value if we pipe the string “hello world” to openssl.

However, echo silently added a newline at the end of our string. To get the hash of “hello world” without this newline, use the -n option.

To see the list of hash functions openssl supports, use list --digest-commands. Here’s what I got, though the output could vary with version.

If you’re interested in multiple hash functions, openssl has the advantage of handling various hashing algorithms uniformly. But if you’re interested in a particular hash function, it may have its only command line utility, such as sha256sum and md5sum. But these are not named consistently. For example, the utility to compute BLAKE2 hashes is b2sum.

The hashalot utility is designed for hashing passphrases. As you type in a string, the characters are not displayed, and the input is hashed without a trailing newline character.

Here’s what I get when I type “hello world” at the passphrase prompt below.

The -x option tells hashalot to output hexadecimal rather than binary.

Note that this produces the same output as:

According to the documentation:

Python’s hashlib library supports several hashing algorithms. And unlike the examples above, it makes the encoding of the input and output explicit.

This produces b94d...cde9 as in the examples above.

Here’s what I got on my computer.

Windows has a utility fciv whose name stands for “file checksum integrity verifier”. It only supports the broken hashes MD5 and SHA1 [1].

PowerShell has a function Get-FileHash that uses SHA256 by default, but also supports SHA1, SHA384, SHA512, and MD5.

Here’s our running example, this time in Mathematica.

Names above that concatenate two names are the composition of the two functions. RIPEMD160SHA256 is included because of its use in Bitcoin. Here, ” SHA” is SHA-1. ” Expression” is a non-secure 64-bit hash used internally by Mathematica.

[1] It’s possible to produce MD5 collisions quickly. MD5 remains commonly used, and is fine as a checksum, though it cannot be considered a secure hash function anymore.

Google researchers were able to produce SHA1 collisions, but it took over 6,000 CPU years distributed across many machines.