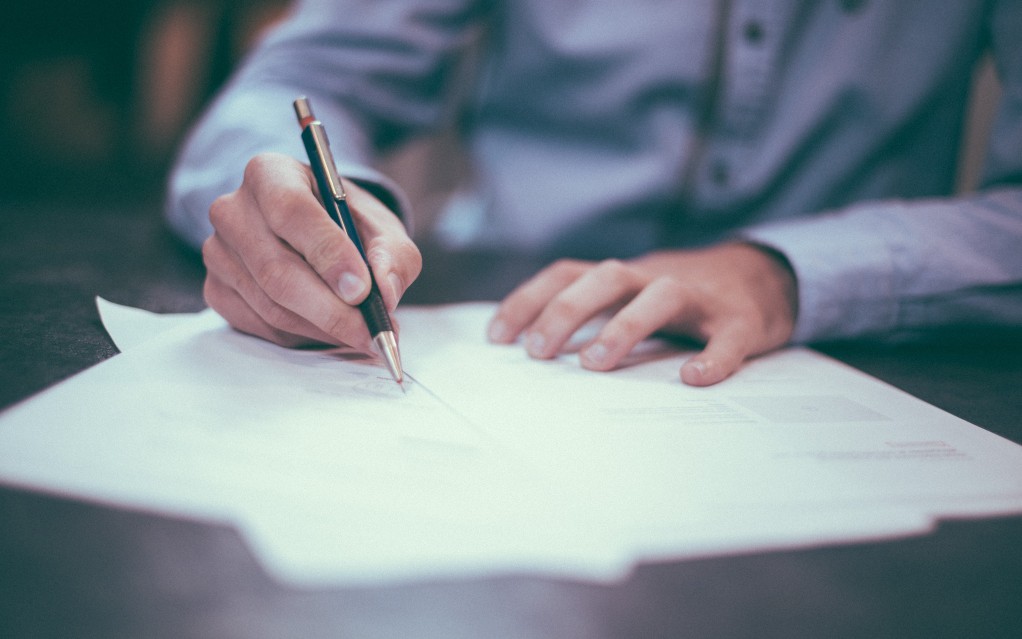 This article aims to go over some common misconceptions about smart contract development services.

For example, if a contract includes a non-disclosure agreement, and one party violates that Non-Disclosure Agreement by releasing private information, there’s really no way a smart contract can automatically know this fact. Although the contracts developed by these services are very good for keeping a record of an agreement between two people and storing that record on the blockchain, looking away from this, their visibility is seriously limited.

Probably because of its name, most people believe that smart contracts developed by these services are legally binding. Smart contracts basically act as a list of “if/then” statements that execute automatically when a precise condition or promise is met. However, there is nothing legally binding about them, and they can only exist within a blockchain network. Rather than viewing smart contracts as actual contracts, it’s more accurate to visualize them as a security tool.

Smart Contract Development Services Are Cheaper Than Those for Conventional Contracts

There are misconceptions that smart contract development services are a cheaper alternative to conventional contracts. However, for a variety of reasons, generating smart contracts and installing them to the blockchain is surprisingly expensive — possibly as high as one Ether.

There’s no refuting that smart contracts are an influential new development, bringing up an entire universe of new possibilities. Despite their advantages, they have a few serious drawbacks that limit their potential applications.

Importantly, the issue of security is supreme. Establishments need to cautiously write developed contracts and test their logic extensively before they deploy them to the public ledger — once they’ve been released and are being used by people, there is no “undoing” transactions that clients didn’t fully intend to make.

Smart contracts are highly technically complex to build and operate. For companies that have never used one before, they may not budget for the project properly, or might even lack the right team and skill set. This will be especially difficult for startups without a strong existing base of knowledge.

If an establishment plans to develop smart contracts as a core part of their business, they’ll need to recruit and retain the right team of security professionals or look to a third-party for assistance for managing their smart contracts.