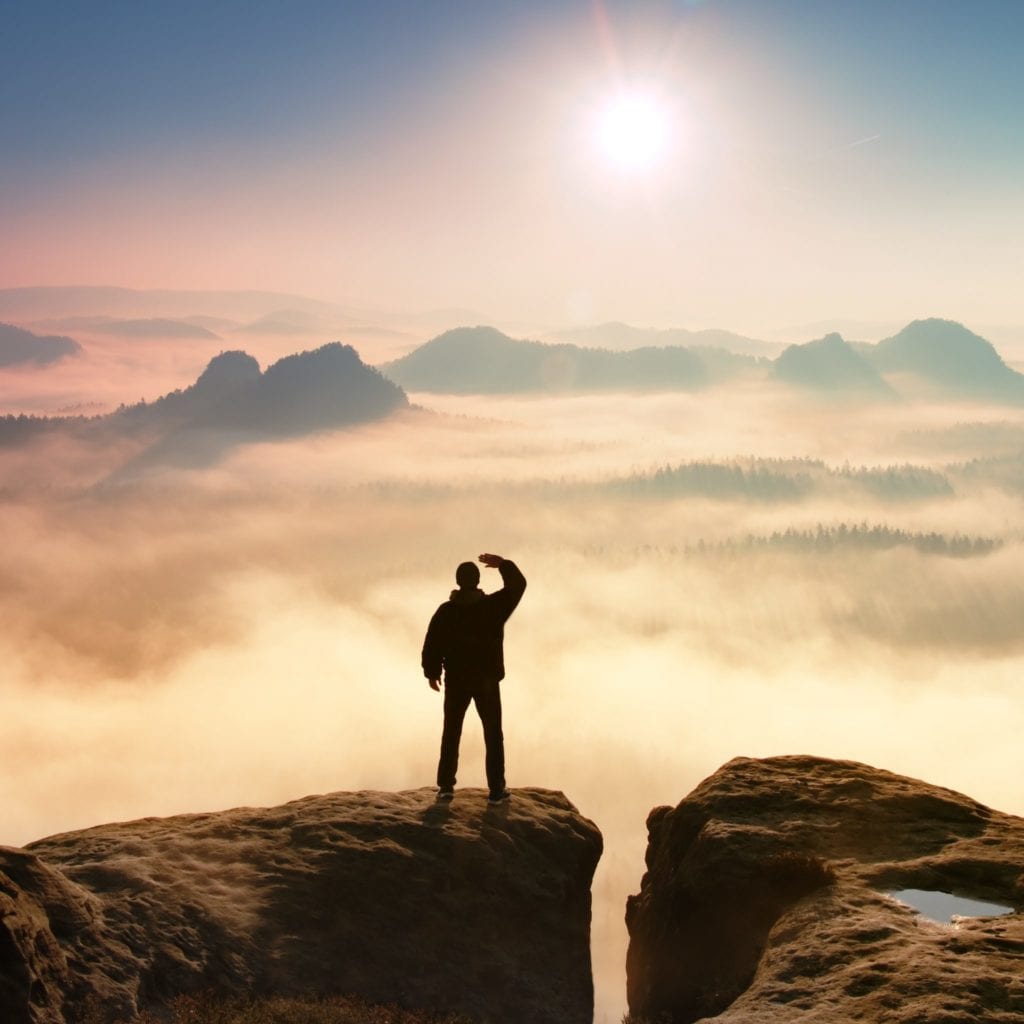 There widespread consensus that edge computing will be a key piece of opening up latency-sensitive 5G applications like autonomous vehicles and augmented and virtual reality. Where there’s not widespread consensus is around who will build out distributed computing infrastructure–will the telcos leverage real estate holdings to build out the edge; is it an opportunity for new players to provide compute-as-a-service; or can traditional data center players de-centralize their expertise to serve a new set of use cases?

Cloud and networking provider CenturyLink is betting “several hundred million dollars” on edge computing, according to the company, and will focus on applications that require technologies like the internet of things, machine learning and artificial intelligence.

At a high-level, edge computing and AI, for instance, could be combined to conduct real-time data analysis to streamline myriad enterprise-type processes. In practice that could look like a manufacturer combining edge computing, AI and computer vision to automate quality control for a production line.

As Scale Computing Founder Jason Collier put it: “Edge computing is becoming more prevalent, and the rise in AI and IoT is bringing this to the forefront of business agendas. As these applications grow, there is an increasing need for quick and instant access to data. This is where edge computing comes into effect. Sending and retrieving data to and from the cloud brings with it a time delay and there continue to be concerns over connectivity. By analyzing data at the edge of the network, organizations can deliver real-time performance these applications need.”

CenturyLink SVP of Product Management Paul Savill name-checked the potential customer base as “enterprises, hyperscalers, wireless carriers and system integrators” who could use CenturyLink’s platform “to drive years of innovation where workloads get placed closer to the customers’ digital interactions. Customers are increasingly coming to us for help with applications where latency, bandwidth and geography are critical considerations.”

On the enterprise side, CenturyLink provides hybrid networking based on a global fiber network comprising 450,000 route miles, as well as cloud connectivity and security in more than 60 countries. The company reported second quarter financials earlier this month and saw a year-over-year revenue decline to $5.58 billion from $5.9 billion.

In a press release, CenturyLink said its edge computing investment will let customers “serve their local locations within 5 milliseconds of latency. With this infrastructure, companies will be able to complete the linkage from office location to market edge compute aggregation to public cloud and data centers with redundant and dynamically consumable network.”