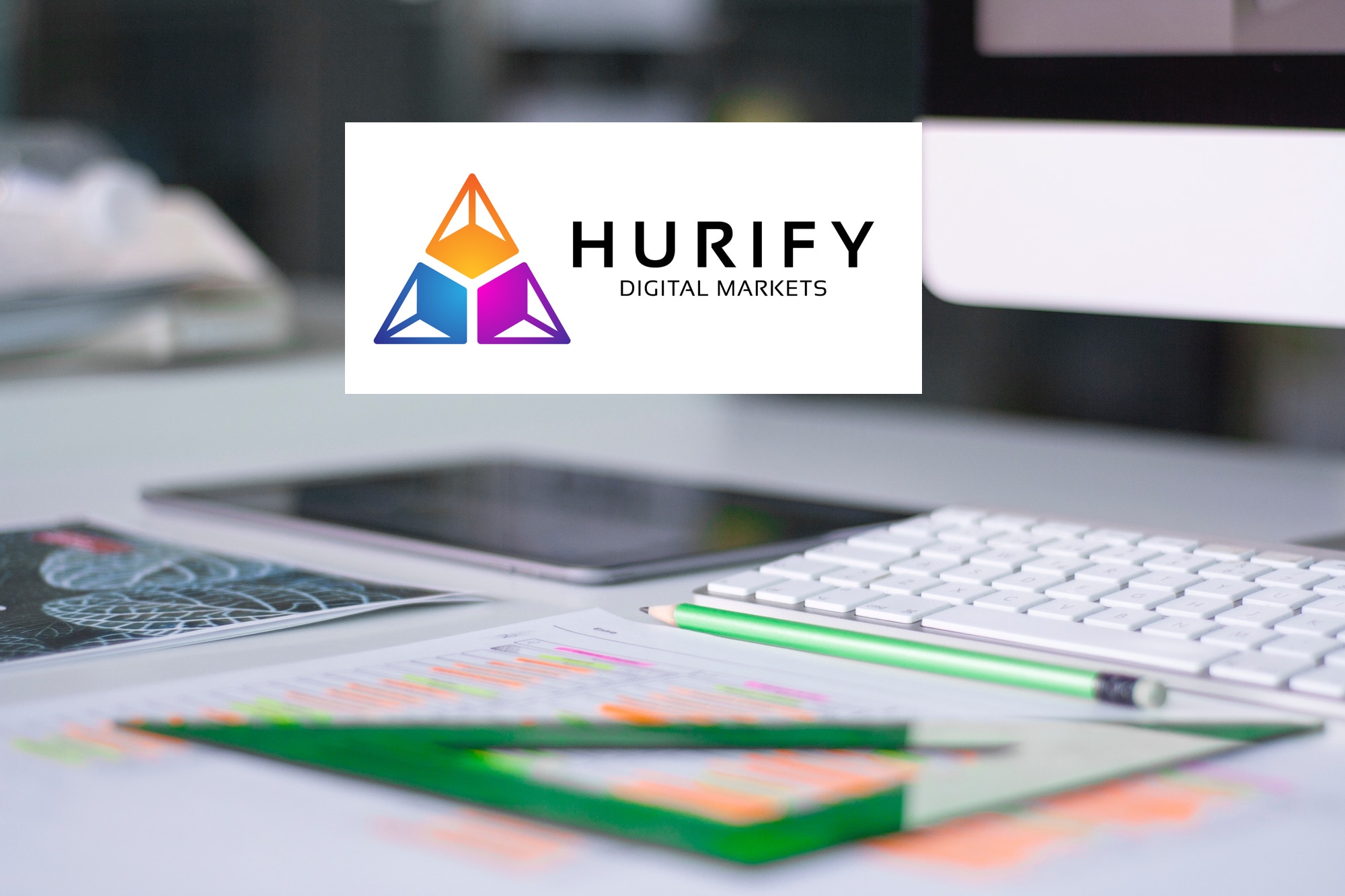 Blockchain Technology Interoperability – What does it mean?

Blockchain Technology Interoperability: As we know, the Blockchain community is growing at a fast pace. There are many new blockchain platform and application that emerge every day. However, the biggest challenge in the blockchain is that there is no way technologies to interact with each other. There is no one common framework available that allows interoperability between blockchains.

There are 100s of blockchain platforms launched over the past few years. Blockchains like IOTA, VeChain, stellar blockchain all are trying to solve the various problems through blockchain technology. However, a limited number of these platforms are built with the capability to interact with each other.

What this means is that each blockchain has a different set of transactions and handle transactions differently. Developers on blockchain building smart contracts or API for one blockchain cannot easily port the same to another platform. This challenge is because of the lack of interoperability in the blockchain platform.

Each blockchain working in their boundaries is not going to help in the broader adoption of the blockchain technology. However, what will be the value of the information stored in the ledger if it can be consumed by only one blockchain.

What is Blockchain Technology Interoperability?

For instance, the smart contracts data written in Ethereum blockchain can be used in EOS blockchain means there is true interoperability between platform. Another example is transacting tokens without using a crypto-exchange.

Polkadot is another project with the same goal for interoperability. The independent blockchain in Polkadot is called para chain, and relay chain connects the para chain.

Another attempt to rake up the effort of interoperability is forming of blockchain alliance. Mainly a product of a partnership between Wanchain, ICON, and Aion, the goal is to promote interoperability which allows the blockchain network to communicate with each other. The purpose of the blockchain alliance is to develop a common standard which can be used across different blockchain network and sharing of architecture, research, and protocols in an attempt to bring uniformity. The three players in the alliance have changed focus in technology and also in the geographic domain. Aion is focused on developing a standard protocol for blockchains. Icon is driving connecting independent blockchain without the need for an intermediary. Wanchain is developing a financial platform for private smart contracts.

The goal of the blockchain alliance is to eliminate the need for a centralized entity and also look at ways to create scalable platforms.

The key to the success of the blockchain interoperability is the standardization across the blockchain. There are many projects which are driving to achieve this goal; it doesn’t matter if it is made through the different projects or the alliance it is operated in the right direction.