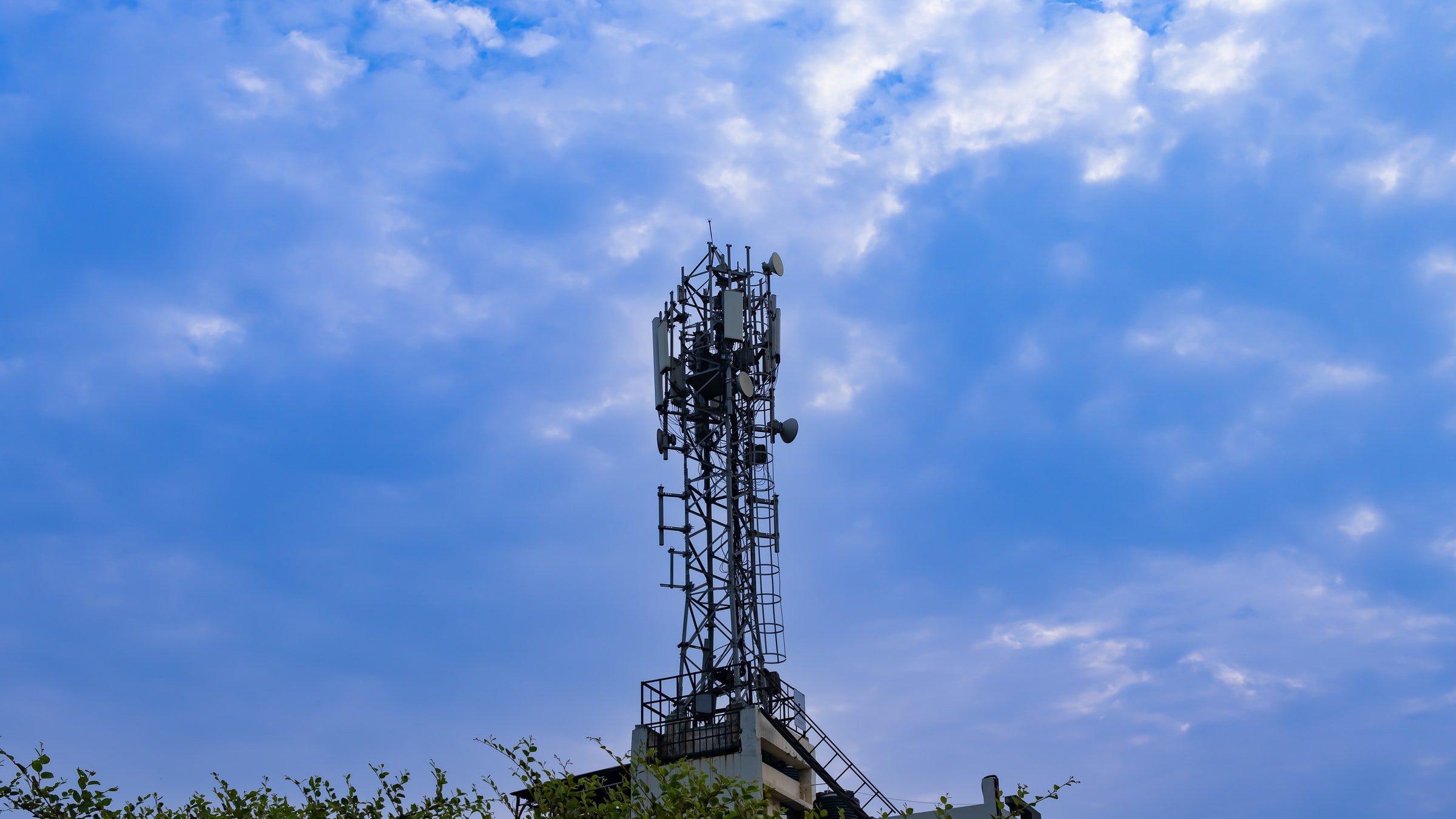 By Ryan Daws | 18th July 2022 | TechForge Media
Ryan is a senior editor at TechForge Media with over a decade of experience covering the latest technology and interviewing leading industry figures. He can often be sighted at tech conferences with a strong coffee in one hand and a laptop in the other. If it’s geeky, he’s probably into it. Find him on Twitter: @Gadget_Ry

No particular region stood out for growth. The major regional markets of China, Western Europe, and North America grew similarly during the year as the world recovered from the COVID-19 pandemic.

However, China continues to lead the way for cellular IoT connections.

Among the Western operators, Vodafone comes out on top with 142 million connections, followed by AT&T with 95 million.

Deutsche Telekom and Verizon had in the range of 45–55 million cellular IoT connections each (when counting T-Mobile USA’s customers as part of DT’s IoT subscriber base.)

Telefónica, KDDI, and Orange round off the top ten with about 31 million, 23 million, and 20 million connections, respectively.

By 2026, Berg Insight now forecasts that 4.3 billion IoT devices will be connected to cellular networks worldwide.

(Photo by VD Photography on Unsplash)