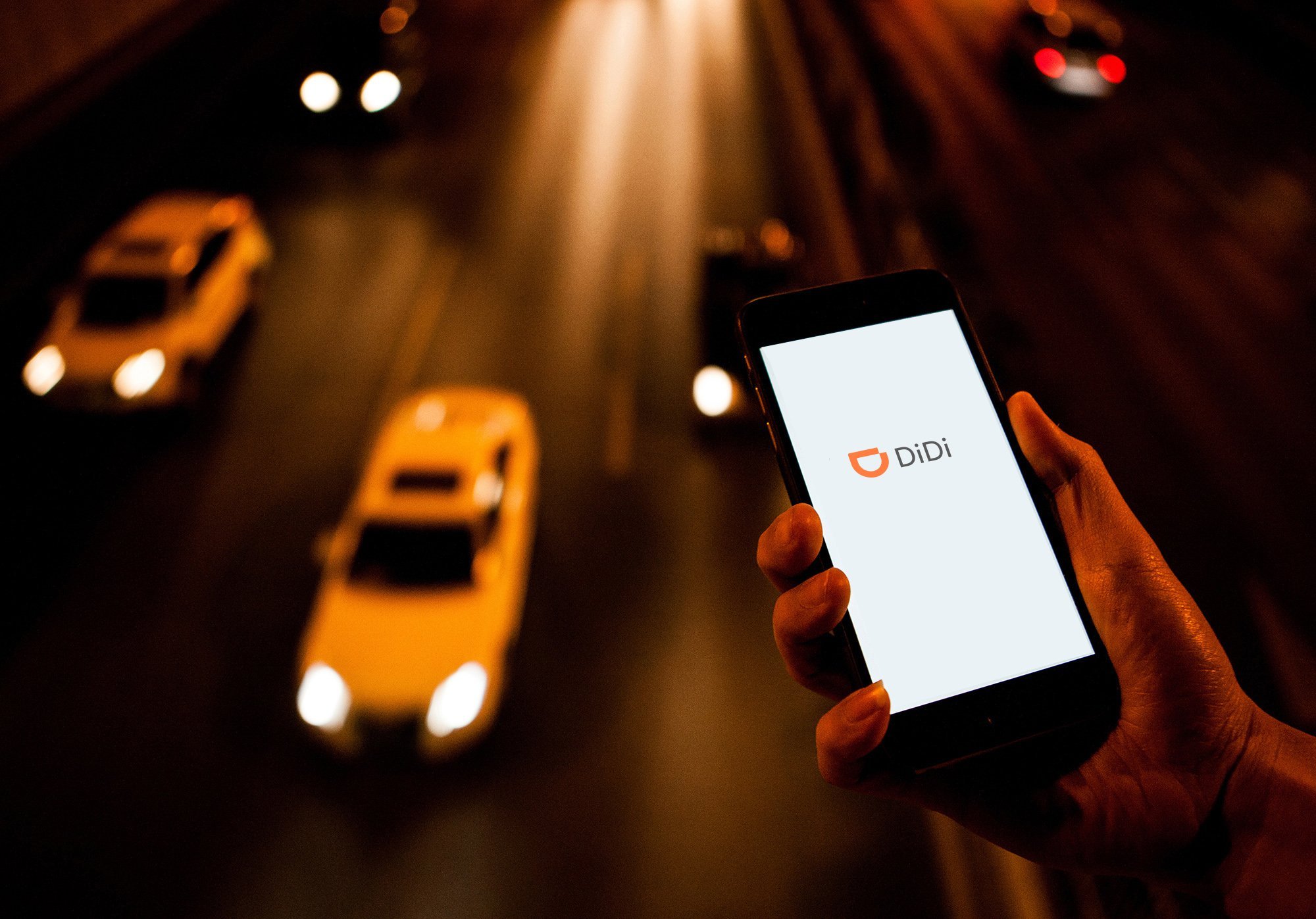 By Ryan Daws | 17th January 2023 | TechForge Media
Ryan is a senior editor at TechForge Media with over a decade of experience covering the latest technology and interviewing leading industry figures. He can often be sighted at tech conferences with a strong coffee in one hand and a laptop in the other. If it’s geeky, he’s probably into it. Find him on Twitter (@Gadget_Ry) or Mastodon (@gadgetry@techhub.social)

DiDi Chuxing’s difficulties may be coming to an end as Beijing lifts restrictions on the ridesharing service.

Beijing targeted DiDi after the company raised $4 billion from selling its shares on the New York Stock Exchange (NYSE). In the days following the listing, Beijing launched a data security probe into DiDi on the basis that it was “illegally collecting user data”.

Amid increased US-China tensions, Beijing has sought to clamp down on Chinese firms listing in the US. DiDi has around 500 million users and Beijing was said to be concerned that an NYSE listing means potentially sharing data with US regulators.

In a memo of an “expert meeting” shared among Didi’s investors, an executive for the firm said the company stores all its China data and that it’s “absolutely not possible” that it passed data to US authorities.

In the months since the fine, DiDi appears to have done enough to appease Beijing into lifting restrictions.

“Over the past year or so, we have carefully cooperated with the cybersecurity review, taken the security issues found in the review seriously and carried out comprehensive rectification.”

Shortly after Beijing announced its probe into DiDi, the firm announced that it halted plans to launch its robotaxis in the UK and Europe. To keep favour with Beijing, it’s unlikely DiDi will resume its Western Europe expansion for the foreseeable future.