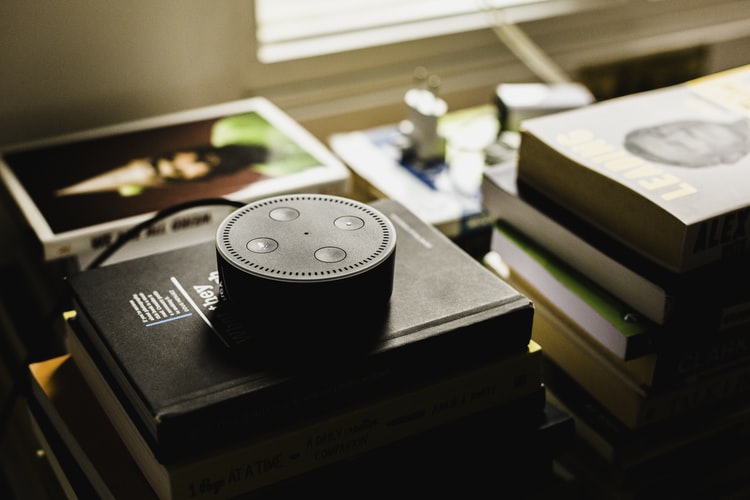 Here are the three services you need to know for all things IoT and AWS.

The Internet of Things (IoT) embeds technology into any physical thing to enable never-before-seen levels of connectivity. IoT is revolutionizing industries and creating many new market opportunities. Cloud services play an important role in enabling deployment of IoT solutions that minimize time to market — and that’s where AWS fits in.

You may also like: Design Best Practices With AWS IoT

As it stands today, the IoT industry does not currently have a widely used and accepted standard by vendors on how IoT devices should connect to each other. This makes it hard for developers to understand how this can be achieved across multiple manufacturers when developing IoT applications. As a result, the AWS IoT Things Graph was launched. This service helps to simplify the process of visually understanding the connectivity between IoT devices and web services.

The service allows you to develop IoT applications using a visual drag-and-drop interface that connects devices and services together making it easier to build and understand workflows across the solution. One example provided by AWS explains that “you can create a workflow that is triggered by a motion sensor that will automatically take a picture and send a text message. IoT Things Graph coordinates the interaction between devices and services, including any necessary protocol translation or unit conversion.”

IoT Things Graph uses reusable, pre-built models each of which consists of a set of actions, events, and states, which can also be considered at inputs, outputs, and attributes respectively. The pre-built models contain popular devices such as locks, switches, and programmable logic controllers (PLCs), and expose the underlying state of devices and services.

The pre-built models save you from writing custom glue logic to make devices and services interact with one another given the lack of any widely adopted standards. You connect devices and services together to define multi-step automation applications. IoT Things Graph applications are deployed on IoT Greengrass-compatible devices. The number of pre-built models will grow over time and you are always able to define your own models using the in-built model editor with a GraphQL-based schema modeling language when you need to.

The function of IoT Events falls into the realms of monitoring and identifying and responding to events from data gathered by your IoT devices. Prior to this service, to implement a system that responded to specific events, you had to build your own applications that gathered data and analyzed that information with set logic to spot specific data patterns signifying an event. This would then trigger another system or application to respond to the event itself.

With AWS IoT Events, that is no longer a requirement, this fully managed service takes the hard work out of creating your own system to spot and react to events. IoT Events can easily detect and respond to events at scale, from hundreds or even thousands of your IoT resources, such as sensors and applications. These events are identified from multiple sources of telemetry data and could indicate anything from a measure of poor quality, equipment slowdowns, to mechanical failures in an industrial setting.

By configuring IoT Events to ingest data from your different IoT sources, you can then create set parameters and simplified logic based on that data using if-then-else statements. The result of this logic can then trigger an alert when a specific event occurs, for example, send a notification via the Simply Notification Service (SNS), or even trigger a lambda function. Through integration with other IoT services provided by AWS such as AWS IoT Core and AWS IoT Analytics, it’s possible to remediate early signs of potential issues based on event data. Early detection of incidents can help you as an organization save money as well as provide a greater level of customer satisfaction, not to mention boost efficiency, processes, throughput, and speed within your product.

So a quick overview of how this works: It starts with your IoT infrastructure, sensors, and applications which feed telemetry data into AWS IoT Events, allowing the service to monitor the incoming data looking for patterns of data, or events based on logic defined. When an event is identified, AWS IoT Events will trigger a response to that event that will carry out a specific action, such as an SNS notification of a Lambda function.

AWS IoT SiteWise removes the challenges associated with gathering and monitoring Industrial IoT (IIoT) data. Conventionally, industrial sensor data is locked into proprietary systems on-premises and requires expert knowledge to retrieve and format in a searchable format. IoT SiteWise is software that runs on a gateway in your facility and automatically collects, organizes, and sends it to the AWS Cloud where it can be stored and analyzed. The gateway interfaces with servers storing IIoT data that could be coming from assembly lines or manufacturing robots, for example. The gateway can be an AWS Snowball Edge gateway or one of several popular third-party industrial gateways that are likely to be found in your facility. IoT SiteWise lets you focus on optimizing your operations rather than worrying about data collection and managing applications.