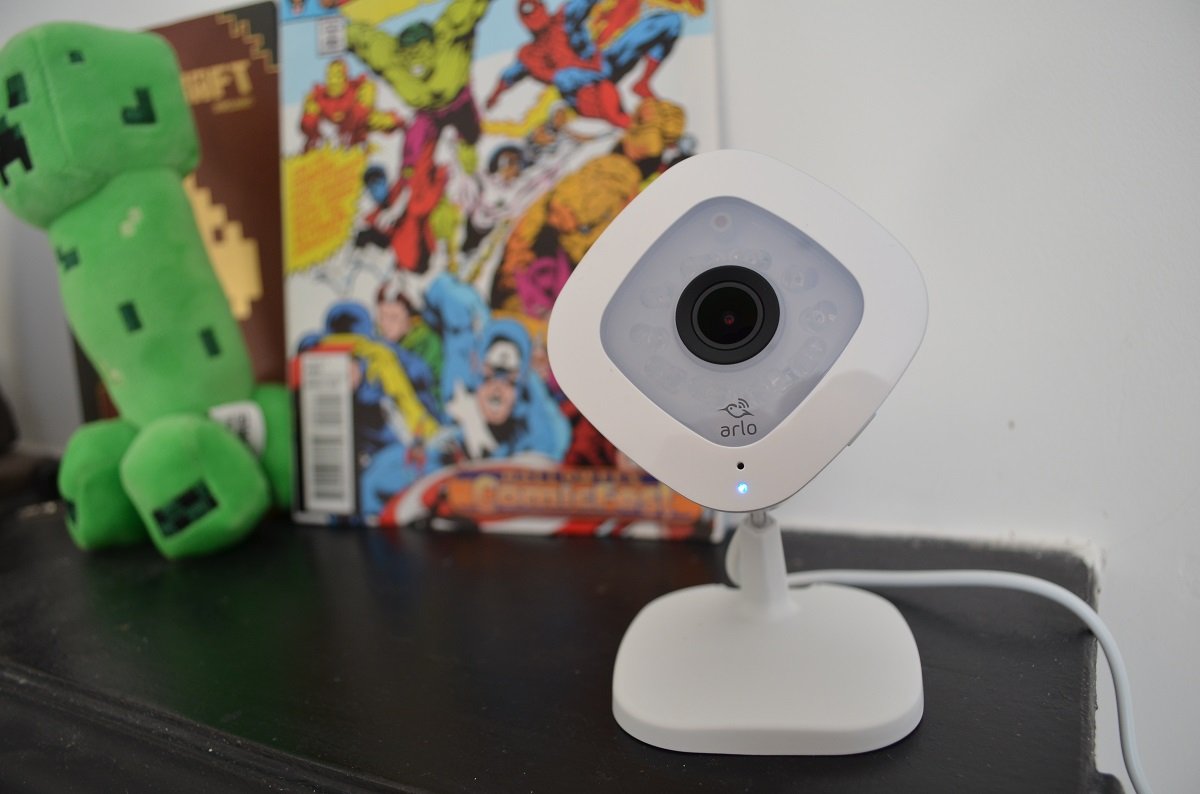 By Ryan Daws | 3rd January 2023 | TechForge Media
Ryan is a senior editor at TechForge Media with over a decade of experience covering the latest technology and interviewing leading industry figures. He can often be sighted at tech conferences with a strong coffee in one hand and a laptop in the other. If it’s geeky, he’s probably into it. Find him on Twitter: @Gadget_Ry

Netgear spinoff Arlo has been criticised for pulling support for several of its connected security cameras over a relatively short period.

In a new EOL policy, Arlo announced that it may end support for any camera that hasn’t been manufactured for four years old.

Arlo manufactures popular security cameras. Purchasers typically buy a security camera, set it up, and forget about it until it breaks. Every tech product reaches end-of-life (EOL) eventually but you expect cameras to be supported for a while, especially from a large and trusted manufacturer.

Here are some of the products that have their EOL coming up over the next year:

In Arlo’s words, the following is set to occur for any EOL product:

The biggest concern, of course, is the lack of security updates.

Research from cybersecurity firm SAM Seamless Network found that security cameras are the most vulnerable devices installed on home networks.

Compromising a security camera enables attackers to peer into your home or business to gain access to sensitive information, obtain blackmail, or see whether a building is occupied. In a recent court case, two men were even charged with conducting “swatting” attacks and using Ring cameras to livestream the response and taunt police.

Less important, but still disappointing to Arlo users, is the pulling of core features.

Many people bought Arlo devices over competing products due to the promise of free 7-day cloud storage, a feature that was displayed prominently on marketing materials and packaging.

According to an email received by Arlo users, existing customers can still “live stream video, receive motion notifications, and store video clips” … if they have a compatible Arlo base station. Users have reported finding it difficult to source those base stations, they’re expensive where they can, and will still be doing so at their own risk without security updates.

The situation doesn’t inspire much confidence in Arlo for consumers looking to invest in a security camera. For comparison, Amazon gave a free replacement device and a year of subscription service to users when it killed its own Cloud Cam.

Want to learn about the IoT from industry leaders? Check out IoT Tech Expo taking place in Amsterdam, California, and London. The event is co-located with the Cyber Security & Cloud Expo.