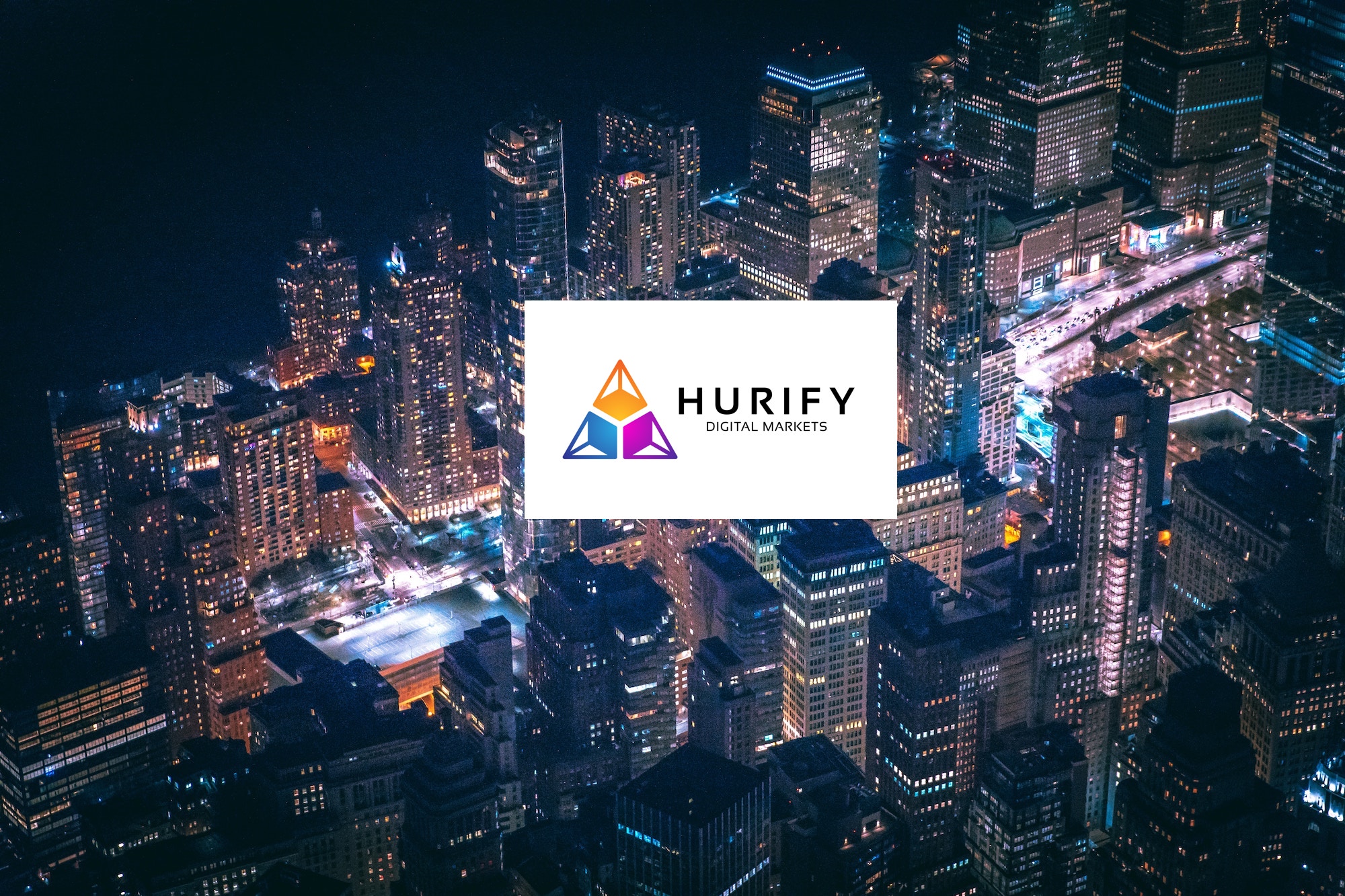 The vast majority of blockchain developers are trying to build decentralized applications; the main option has been a one-size-fits-all application layer. (e.g., the Ethereum Virtual Machine, EVM). The VM which runs on a network of computers that produce blocks every 15 seconds or so. The VM is painfully slow for many applications because of the broad-sweeping and complex nature of the VM. It is also devastatingly easy to introduce bugs into the VM.

The first approach blockchain teams are taking is to tweak, streamline, and simplify an existing blockchain’s virtual machine and governance policies. This approach makes it less maddening to develop and update reliable applications.

The Cosmos blockchain has proposed the use of Application-Specific Blockchains. Application-Specific blockchain offers developers the ability to build out the exact application layer needed to update the state while also providing customizable software for networking and consensus. Rather than working in a one-size-fits-all VM and governance environment, with the Cosmos SDK developers can pick and choose available modules or build their module that includes features like staking, slashing, tokens, accounts, inter-blockchain communication, governance.

Polkadot allows developers to create parachains, which are analogous to Cosmos’ zones, where application-specific blockchains can be built. Cosmos implements zones that connect to hubs and Polkadot has parachains that connect to relay chains.

A significant difference to note here is that Polkadot’s infrastructure will provide shared security right out of the gate by design. However, Cosmos will require developers to recruit their validators from scratch initially. The benefit for those building on Cosmos via this approach is even more sovereignty over performance. Yes, this comes at the expense of needing to rally validators to participate. Cosmos Network is also planning to support shared security shortly after its main net launches, so there will be both options for developers, as needed.

There are bound to be many applications where slow finality and a generic VM provided by Smart Contract Blockchains will be acceptable. However, other applications will require a highly-tuned VM and governance environment for specific use cases.

Projects such as Dfinity and Hedera Hashgraph as creating smart contract blockchains that will be highly optimized for specific types of applications. Polkadot and the Cosmos Network are undoubtedly unique as they are offering various forms of VMs. If these VMs aren’t suitable, developers can build their blockchains. This method is better without having to fork an existing chain and do the additional heavy lifting of maintaining networking and consensus software.

A custom application layer leveraging your code, and open-source modules gives a lot more options to developers. One can leverage shared security until your application warrants its validator set for additional sovereignty and security.

Moreover, both Cosmos and Polkadot are planning to build and deploy a zone/parachain that supports the EVM. This approach will allow existing applications that require faster transaction speeds to port over their underlying infrastructure. Also, it will give the multitude of developers learning Solidity today an initial place to land.

The number of teams who have the DevOps to run performant and secure nodes is limited. These teams are split amongst many competing blockchains, which is undoubtedly slowing overall progress of the blockchain/DLT industry. Application-Specific Blockchain Technology is offering a very interesting alternate perspective.

However, open-source software development has already proven to be extremely powerful over time. The “fractionalized” development of Ubuntu, CentOS, Debian, Fedora, still collectively produced the dominant operating systems that run our computers today. As the blockchain industry follows the same approach, we can look forward to a similar experience created in Linux-world in Blockchain-world as well. Application-Specific Blockchain Technology is just starting, unlike other blockchain technologies.