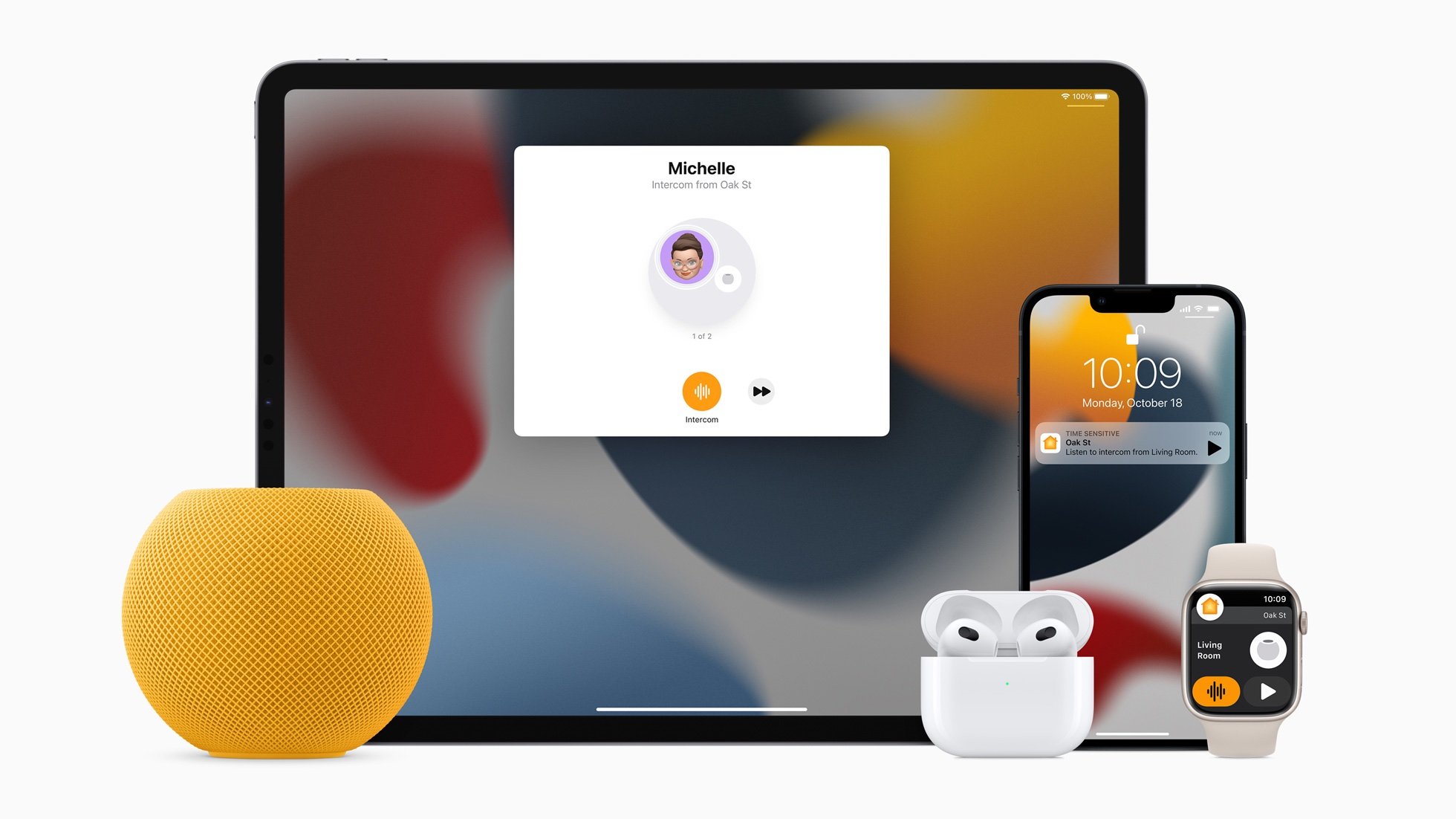 By Ryan Daws | 25th January 2023 | TechForge Media
Ryan is a senior editor at TechForge Media with over a decade of experience covering the latest technology and interviewing leading industry figures. He can often be sighted at tech conferences with a strong coffee in one hand and a laptop in the other. If it’s geeky, he’s probably into it. Find him on Twitter (@Gadget_Ry) or Mastodon (@gadgetry@techhub.social)

Apple has finally activated the humidity and temperature sensor in the HomePod Mini.

Earlier this month, Apple announced the second generation of its full-size HomePod. One of the new features was a sensor for detecting a room’s current temperature and humidity.

Back in 2021, the teardown specialists at iFixit disassembled the HomePod Mini. iFixit discovered a Texas Instruments HDC2010 humidity and temperature sensor that Apple failed to mention.

“The placement is interesting, because, rather than clustered with heat-generating circuitry, it’s about as far as it could be from that hardware,” wrote iFixit.

“This, along with the carefully-placed hole in the exterior shell that it occupies, makes us think this sensor is meant to measure conditions outside the HomePod mini, rather than inside.”

Apple released the HomePod 16.3 firmware this week that, almost two years later, proved iFixit’s assumption correct. When paired with iOS 16.3, the HomePod Mini can now use its sensor to report a room’s current temperature and humidity.

Automations can be created based on the information from a HomePod’s sensor. If it’s too cold, you could automatically switch on a heater. Alternatively, if it’s too hot, an air-con system could be activated.

Apple is also reportedly gearing up to re-release its new HomeKit architecture after pulling it in December:

In December, users reported devices becoming unresponsive or failing to update fully after upgrading to the new HomeKit. Hopefully, Apple has now fixed whatever was causing the problems.