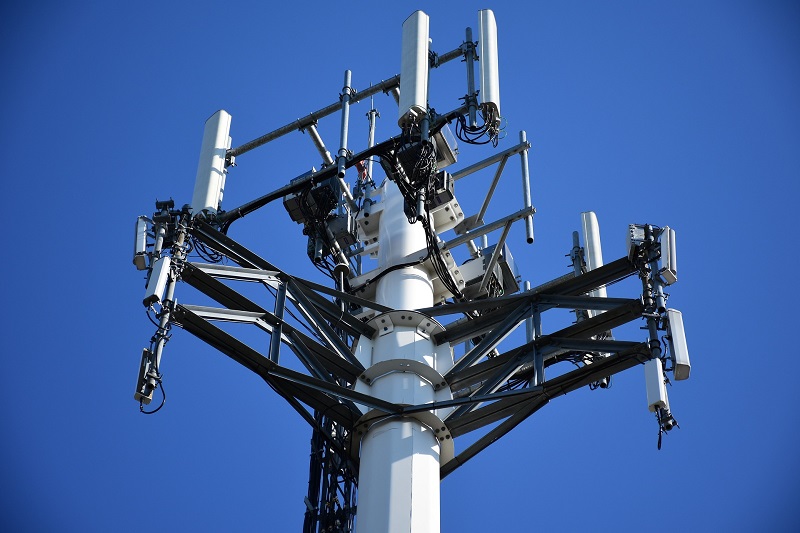 American Tower isn’t betting the farm on edge computing just yet, but it’s making moves in the data center space should opportunities arise.

The concept of edge computing isn’t happening quite yet at the base of the towers; that’s mostly happening in the center of the network or maybe moving out a little bit from the center, according to Rod Smith, senior vice president, corporate finance and treasurer at American Tower, who participated in an Oppenheimer investment conference in Boston on Wednesday.

“But we think there could be a day where the latency in a 5G network is so important that having that edge computing right at the base of a tower improves 100 milliseconds of latency, it actually makes the applications and the services work better,” so there could be a need to have that edge computing, maybe even edge caching of the content, right at the base or much closer to the tower, he added.

The Wireless industry is an ever-changing world where big ideas come along daily. Our subscribers rely on FierceWireless as their must-read source for the latest news, analysis and data on this increasingly competitive marketplace. Sign up today to get wireless news and updates delivered to your inbox and read on the go.

The company is spending time with outside consultants and its internal engineers are working closely with carriers and Silicon Valley-type companies to figure out what the 5G networks of the future will look like and how the infrastructure might be evolving and changing.

American Tower also has a few small data centers that it has put at the base of towers, and that ends up adding revenue to the tower site. But it’s not truly edge computing yet. “The most important thing there is we’re learning about how to deploy these things, we’re learning about the cost of deploying small data centers,” and the power and cooling needs that goes into them so that if edge computing does land at the base of a tower, it will be ready to execute on that.

The company’s goal for some time now has been to develop additional assets outside the traditional tower space.

“We’re really looking at these networks of the future to say, with our existing assets, are there any additional customers that we can bring in and have them utilize our tower space in addition to the core wireless carriers,” he said. “We’re also saying: are there new types of assets that we can offer back to our traditional carrier customers?,” such as street furniture or light poles. “It’s also providing new assets to new customers,” such as a high-tech company that wants to get into the infrastructure space.

Meanwhile, the proposed combination of Sprint and T-Mobile is the type of mega merger that likely will be more complicated than some people may think and will be extended over multiple years, he said.

American Tower generally views it as a neutral to positive event for the company, and that view has been strengthened with the agreement out of the U.S. Department of Justice. With Dish put on a path to be a fourth carrier, that could provide upside and potentially offset churn from the T-Mobile-Sprint merger. He suggested it could also lead to a general acceleration across carriers with renewed competition and jockeying into position.