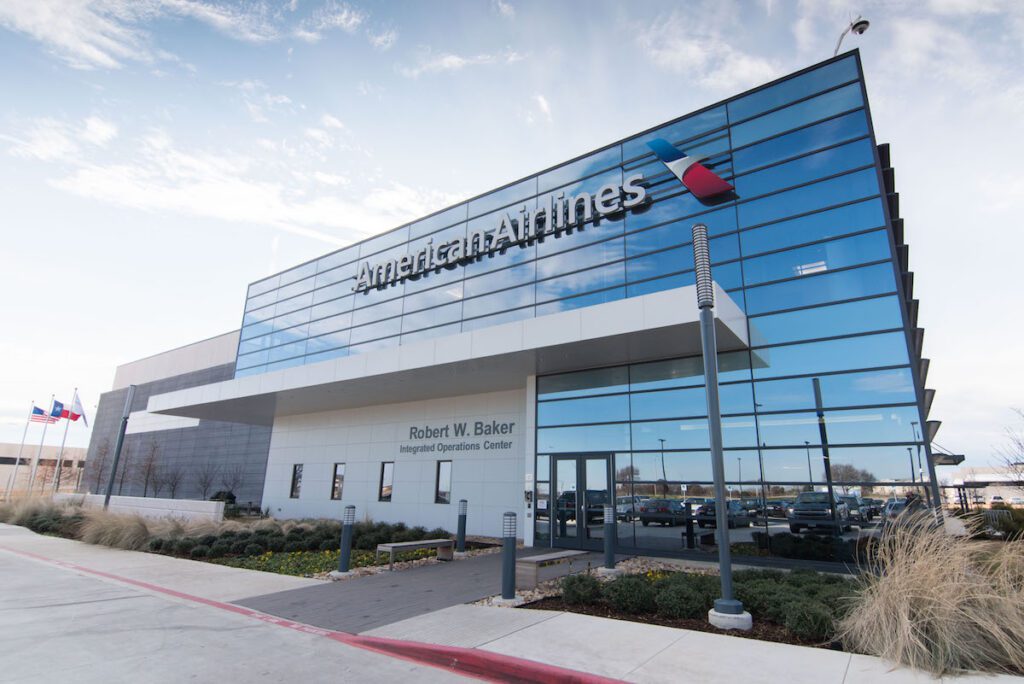 American Airlines has selected Microsoft Azure as its new “preferred cloud platform” for airline applications such as airport taxiing decisions as well as storage and access to flight operational and other organizational data and information.

Microsoft Azure is American’s latest adoption of cloud computing, after previously engaging in a partnership with IBM that helped migrate several of its enterprise applications including passenger-facing services available on aa.com, their mobile app, and their airport kiosk application on the IBM Cloud Platform as a Service technology. Now, American envisions a future where Microsoft Azure makes it so that “every aspect of the customer experience and airline operations will be optimized using advanced analytics and other digital technologies.”

Maya Leibman, chief information officer for American Airlines, commented on the new partnership, stating that “with the power of Microsoft Azure, American can innovate and accelerate its technology transformation, giving our team members augmented tools to provide our customers an enhanced travel experience.”

Microsoft describes its Azure Global platform as a super-computing network of data centers, integrated cloud computing services, and algorithms that are provided to customers—such as American—through service level agreements. Based on these agreements, Microsoft runs enterprise level IT systems, services, and applications on its global network of virtual machines, edge computing,  deep learning algorithms, and other products that enable digital transformation.

In all, the Azure network has more than 200 physical data centers along with over 100,000 miles of fiber optic and sub-sea scale cabling. There are also 150 ground-based edge center locations within the network. A Feb. 2 press release announcing a global partnership between Teradata and Microsoft Azure also named American Airlines as one of the companies using Teradata Vantage on Azure—a software-as-a-service advanced analytics platform.

American is already working with Microsoft to leverage Azure’s AI, machine learning, and data analytics for gating decisions at the 136 different gates operated at its Dallas Fort Worth, Texas (DFW) airport hub. The goal is to augment some of the manual decisions made by gate planners with Azure’s ability to look at multiple data points simultaneously for the hundreds of American Airlines daily arrivals.

“As the airline industry continues to transform, building a digital technology foundation in the cloud will be essential for future resilience,” Judson Althoff, EVP and chief commercial officer, Microsoft, said in a statement. “Through our partnership, American Airlines is taking a forward-thinking, cloud-first approach to using data, AI and our collaboration platforms to reimagine not only its own operations, but the experiences of its employees and customers.”