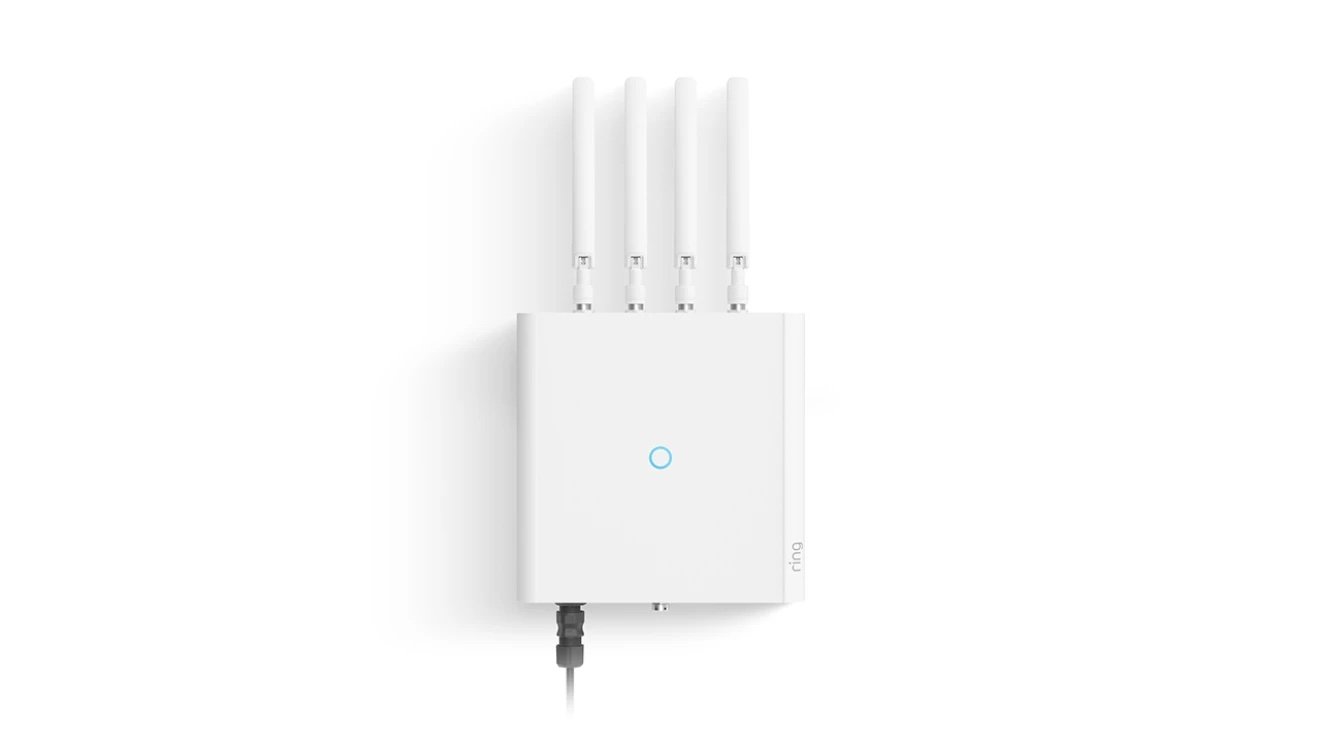 By Ryan Daws | 7th January 2022 | TechForge Media
Ryan is an editor at TechForge Media with over a decade of experience covering the latest technology and interviewing leading industry figures. He can often be sighted at tech conferences with a strong coffee in one hand and a laptop in the other. If it’s geeky, he’s probably into it. Find him on Twitter: @Gadget_Ry

Amazon is extending its low-bandwidth, long-distance network to public spaces with the launch of the Sidewalk Bridge Pro.

The bridge is designed to extend Sidewalk connectivity to spaces including parks, businesses, and universities where there aren’t likely to be many Ring and Echo devices helping to power Amazon’s mesh network.

Amazon made a big deal out of Sidewalk when it debuted in 2019 alongside the Fetch pet tracker developed by Tile. In May 2021, Tile announced that it will use Sidewalk in a bid to compete with Apple’s large user network that supports its AirTag tracker device.

However, there’s been very little news to report on Sidewalk since its announcement. Part of that might be deliberate to give time for the public to forget about the security and privacy issues that have plagued Amazon’s devices.

Sidewalk is a powerful idea that only a handful of companies have the sheer number of devices available in the wild to pull off. Sidewalk Bridge Pro should help to bridge the coverage gaps and bring Amazon’s ambitious network closer to being reliable enough for wider adoption.

Of course, Thingy AQ has to work in remote areas that currently lack communications infrastructure.

“We designed Thingy AQ for very remote locations, where power efficiency and range were critical for fire ground operations, and have been using LoRa since day one.

Amazon Sidewalk Bridge Pro brings us the power of LoRa in a massive number of needed locations, easy integration with our existing applications in Amazon Web Services, and trusted security for the devices and applications.

We are very excited to work with Amazon Sidewalk to measure air quality and wildfires with our sensors and help solve the connectivity challenges for these critical applications.”

The Sidewalk Bridge Pro devices will be installed on select blue light poles on the university’s Tempe campus due to their built-in internet access and strategic positioning to broadcast Sidewalk over further distances.

“Exploring sustainable and long-term solutions plays a critical role in advancing our smart technology initiatives, both on campus and within the community.

The university is unique in that it is a space that encourages new ideas and disruptive technologies to be developed, tested, and iterated upon quickly.

Our goal is to deploy and test Amazon Sidewalk Bridge Pro to bring smart solutions, like those fitted to the blue light poles, to campus at scale and lower costs.”

Amazon says that its latest announcement is only the beginning of a “long-term vision to provide low-cost, ubiquitous connectivity for billions of smart devices”. We can only hope we don’t have to wait as long for the next major Sidewalk update.