Akamai, the company you probably mostly think of as a content delivery network but that also offers security and edge computing services, today announced that it has acquired Linode. The price of the acquisition is $900 million, with Akamai expecting Linode to add about $100 million in revenue for its fiscal year 2022.

Linode, which launched back in 2003, quickly made a name for itself as an affordable place to rent virtual private servers. That was shortly before AWS turned cloud computing into a buzzword and, at the time, VPSes were the way to host your own websites or basic web apps. Since then, the company continued to expand its offerings as both the hyper clouds and competitors like DigitalOcean started to emerge. Unlike some of its competitors, Linode boostrapped and never took any outside funding.

Today, Linode offers all the core cloud services that developers expect (as do most of the early VPS providers). That includes compute, but also block and object storage, managed database, load balancers and, most recently, a managed Kubernetes service for running containerized applications. 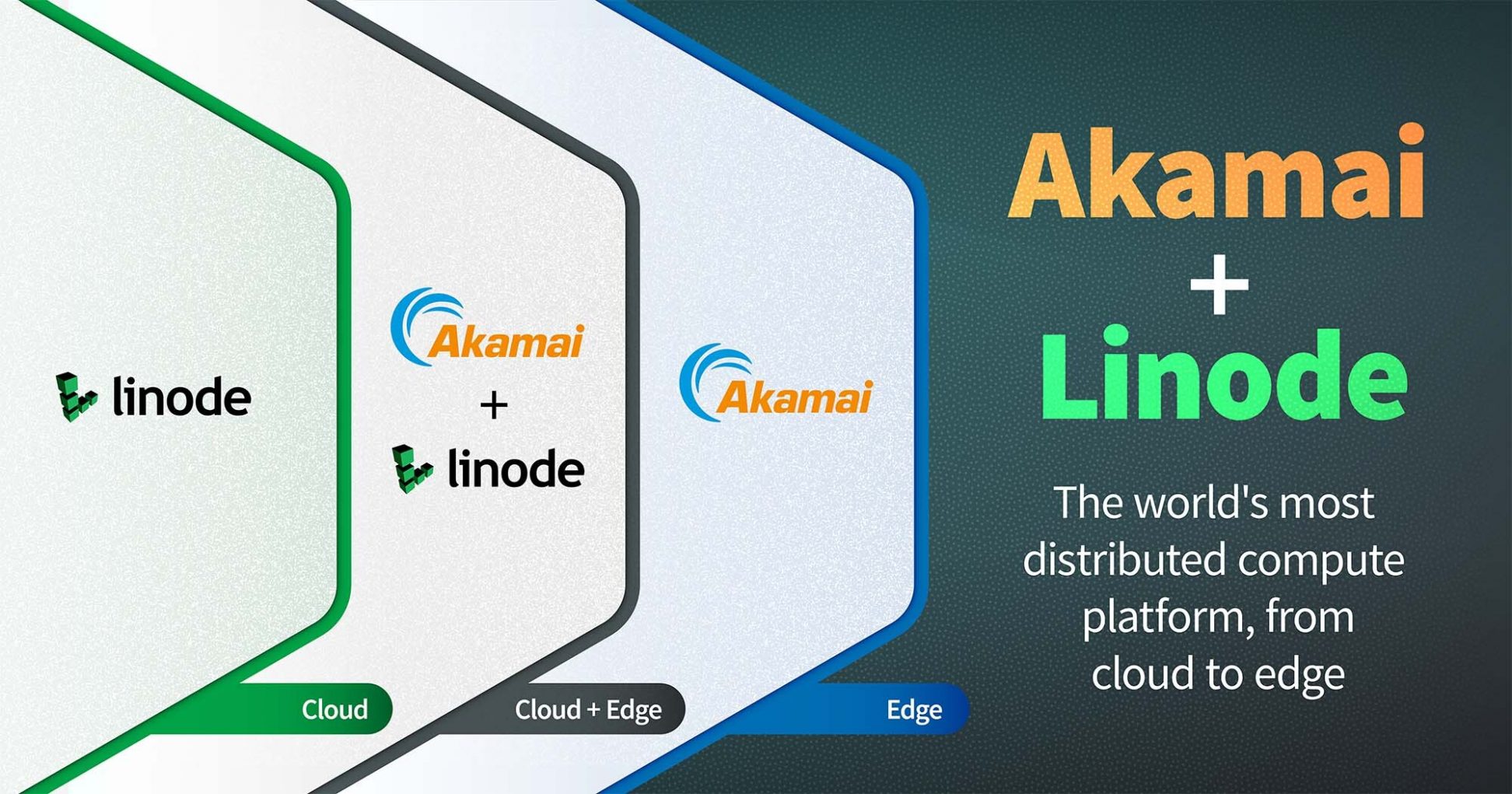 Akamai says it is buying Linode to help it “become the world’s most distributed compute platform, from cloud to edge.”

“The opportunity to combine Linode’s developer-friendly cloud computing capabilities with Akamai’s market-leading edge platform and security services is transformational for Akamai,” said Akamai CEO and co-founder Dr. Tom Leighton in today’s announcement. “Akamai has been a pioneer in the edge computing business for over 20 years, and today we are excited to begin a new chapter in our evolution by creating a unique cloud platform to build, run and secure applications from the cloud to the edge. This a big win [sic!] for developers who will now be able to build the next generation of applications on a platform that delivers unprecedented scale, reach, performance, reliability and security.​”

Linode will continue to operate as usual for the time being and the company says that Akamai has “no intention of changing what has made us successful.”

“There is natural synergy between Akamai and Linode, not only in our missions and cultures, but in the potent combination of strengths we each bring to the table,” writes Linode founder Christopher Aker. “The marriage of Linode’s compute and storage products with Akamai’s serverless, CDN, and security solutions, will give customers a broader range of services to build, modernize, and scale the next generation of applications.”

Unlike Linode, Akamai never offered much of a self-serve SaaS product for developers, something that’s now pretty much expected in the market. With this, it is getting a foothold in this space and acquiring a company that, despite some security missteps in the past, is still spoken of highly by many developers who have used it for both professional and side projects over the years.

We’ve asked the two companies for more details about their future plans and will update this post once we hear more.