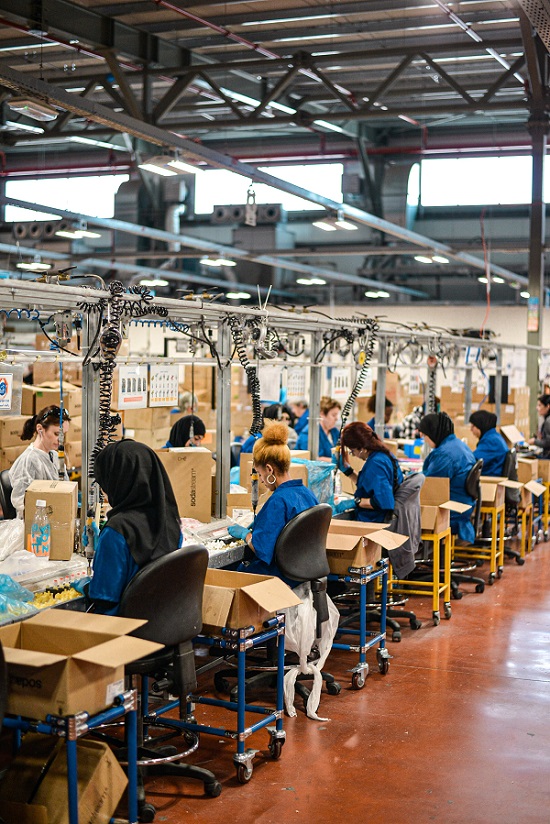 As AI monitors more workers, such as in call centers and on manufacturing floors, the technology is challenged to deliver empathy for humans. (Photo by Remy Ludo Gieling on Unsplash)

Many jobs in manufacturing require a dexterity and creativity that robots and software are unlikely to match any time soon. However, manufacturing jobs are likely to change based on how it seems best to work with the AI going forward.

An experiment has been going on at an auto parts manufacturing plant in Battle Creek, Mich. since 2017 to capture worker movements all day long in the hopes of identifying bottlenecks in production. The plant of Denso, the global auto parts manufacturer, has been piping video into machine learning software from startup Drishti, according to a recent account in Wired.

“In the past, we would take a line that was struggling and bring a bunch of people down with stopwatches to try to make it better,” stated Tony Huffman says, a production supervisor at the plant. The Drishti system logs the “cycle time” for every worker all day, for every shift. Plant managers analyze the data to look for sometimes subtle bottlenecks. “Everything flows better and is smoother,” Huffman stated.

Denso originated as part of Toyota, which still owns a stake in the company, and like its parent company uses the kaizen philosophy of manufacturing, which encourages workers at all levels to participate in improving how a plant operates. In US plants, the prevailing culture may not be so conducive to allowing workers to have as much impact on the production process. 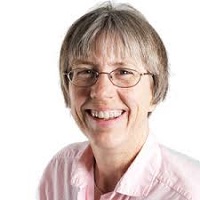 “In Japan and most other countries, there would be some collective way the workers could say ‘This is too fast.’ In the US plants there often isn’t,” stated Susan Helper, an economics professor at Case Western Reserve University, who studies manufacturing.

Denso’s US plants are not unionized, but Raja Shembekar, a vice president at Denso, stated that the company has a good relationship with all its workers, who he says buy into the program when they see it could be helpful to them.

The monitoring software needs to be very smart to pick up nuances in, for instance, a speaking voice. An example of this was published recently in The Verge, describing the experience of a call center worker they named “Angela” to protect her identity. Her workplace was monitored by software from Voci Technologies of Pittsburgh, a company offering call center performance metrics

Her other measurements were excellent, but the program consistently marked Angela down for expressing negative emotions. She found that perplexing; her human managers had previously praised her empathetic manner on the phone; no one could tell her exactly why she was getting penalized. Her best guess was that the AI was interpreting her fast-paced and loud speaking style, periods of silence (a result of trying to meet a metric meant to minimize putting people on hold), and expressions of concern as negative.

“It makes me wonder if it’s privileging fake empathy, sounding really chipper and being like, ‘Oh, I’m sorry you’re dealing with that,’” stated Angela, who asked to use a pseudonym out of fear of retribution. “Feeling like the only appropriate way to display emotion is the way that the computer says, it feels very limiting. It also seems to not be the best experience for the customer, because if they wanted to talk to a computer, then they would have stayed with IVR [Interactive Voice Response].”

A spokesperson for Voci said the company trained its machine learning model on thousands of hours of audio that crowdsourced workers labeled as demonstrating positive or negative emotions. He acknowledged that the evaluations are subjective but all together should control for variables, and that each call center decides how to use the data provided.

Angela is nervous about the company’s future automation plans for AI in the call center. One of them is from Cogito Corp. of Boston, which supplies “real time conversational guidance.” The product’s AI coaches workers in real time, suggesting speaking more slowly, or with more energy or to express empathy. One training video on the company website is titled, “The ROI of Empathy.”

Whether automated empathy has a future remains to be seen. Angela is concerned about being penned in. “If you automate everything, you lose the flexibility to have a human connection,” she stated.

Workers in Amazon warehouses are subject to all kinds of electronic monitoring, described in The Verge account, which generally rewards faster production and seems to have no regard for the need of human beings to take a break and relax sometimes.

“You’re not stopping,” said “Jake,” an Amazon warehouse worker also using a pseudonym. “You are literally not stopping. It’s like leaving your house and just running and not stopping for anything for 10 straight hours, just running.”

Maybe the software can be reprogrammed to detect an inhuman pace, and to keep workers happy while they get the job done. That would be quite a breakthrough.

Read the source articles in Wired and in TheVerge.