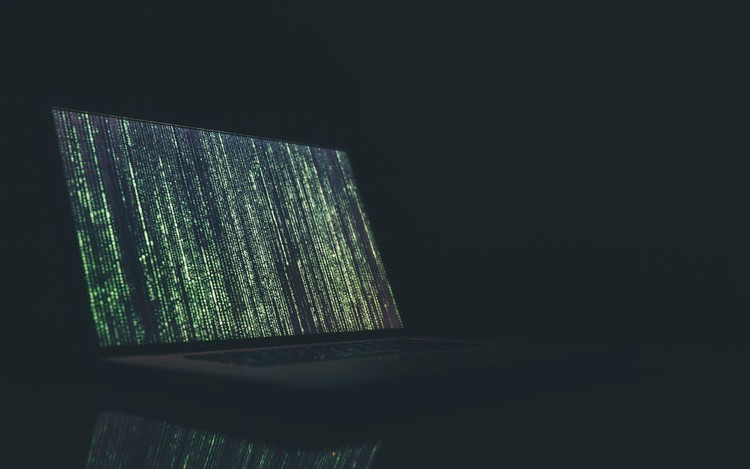 Despite an overall increase in security investment over the past decade, organizations are still plagued by breaches. What’s more, we’re learning that many of the attacks that result in breaches misuse encryption in some way. (By comparison, just four percent of data breaches tracked by Gemalto’s Breach Level Index were “secure breaches” in that the use of encryption rendered stolen data useless.)

Sadly, it’s often human error that allows attackers access to encrypted channels and sensitive information. Sure, an attacker can leverage “gifts” such as zero-day vulnerabilities to break into a system, but in most cases, their success involves provoking or capitalizing on human error.

Human error has a well-documented history of causing data breaches. According to data received by risk consulting firm Kroll, human error was the cause of approximately 90 percent of data breach reports data received by the Information Commissioner’s Office (ICO) between 2017 and 2018. Meanwhile, Verizon’s 2019 Data Breach Investigations Report (DBIR) found error to be a causal event in 21 percent of breaches. Loss, misdelivery, and other types of human-related errors also placed on Verizon’s of top action varieties in incidents and breaches for the year.

I think it’s interesting to look at how human error has contributed to some of the latest data breaches. I’ll share the publicly known causes and impacts of these breaches. But I’d also like to highlight how the misuse of encryption often compounds the effects of human error in each type of breach.

Here is a brief review of seven well-known breaches caused by human error.

Human error can impact the success of even the strongest security strategies. As the above attacks illustrate, this can happen in numerous ways. Here are just a few:

Your best bet in preventing encryption from being misused in an attack on your organization is with an automated solution that allows you to maintain full visibility and control of your machine identities. Automation will help you reduce the inherent risks of human error as well as maintain greater control over how you enforce security policies for all encrypted communications.